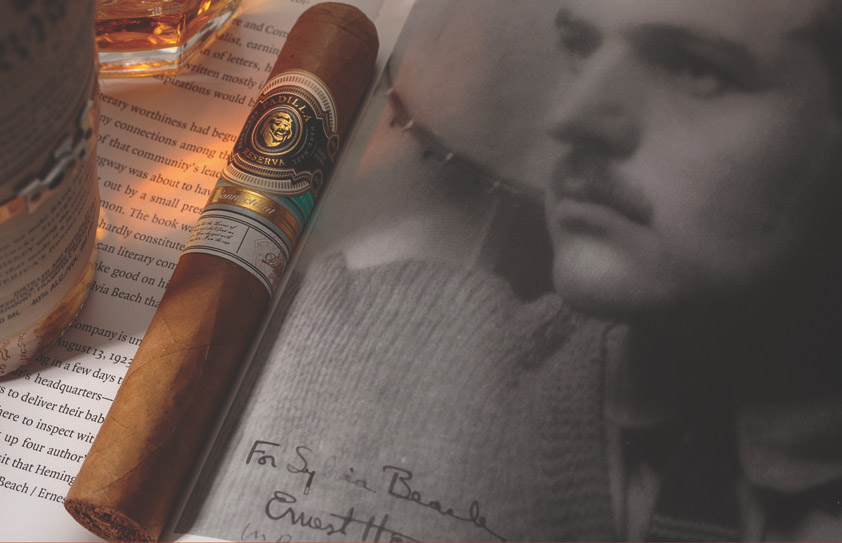 At the 2016 IPCPR Trade Show, Padilla Cigar Company will introduce a rebranding of its Padilla Connecticut cigar, the company’s Ecuadorian Connecticut Shade offering.

The new Padilla Connecticut will feature banding in-line with the company’s Padilla Corojo 99, Padilla Criollo 98, and Padilla San Andres offerings.  The factory for production has changed as the cigar moves to the Raices Cubanas factory in Honduras where brand owner Ernesto Padilla is making many of his other lines.

The vitolas for Padilla Connecticut are undergoing a slight revamping.  Gone are the Churchill and Torpedo offerings. The Padilla Connecticut will use the Robusto, Toro, and Double Robusto sizes found in the Corojo 99, Criollo 98, and San Andres lines. The one thing different about Padilla Connecticut compared to the other three lines is that it will also have a fourth vitola – a Short Robusto.  The cigars will be packaged in 20 count boxes.

The Padilla Connecticut made its debut in 2013. It was cigar that was originally produced at Tabacalera Oliva.

At a glance, here is a look at the revamped Padilla Connecticut.