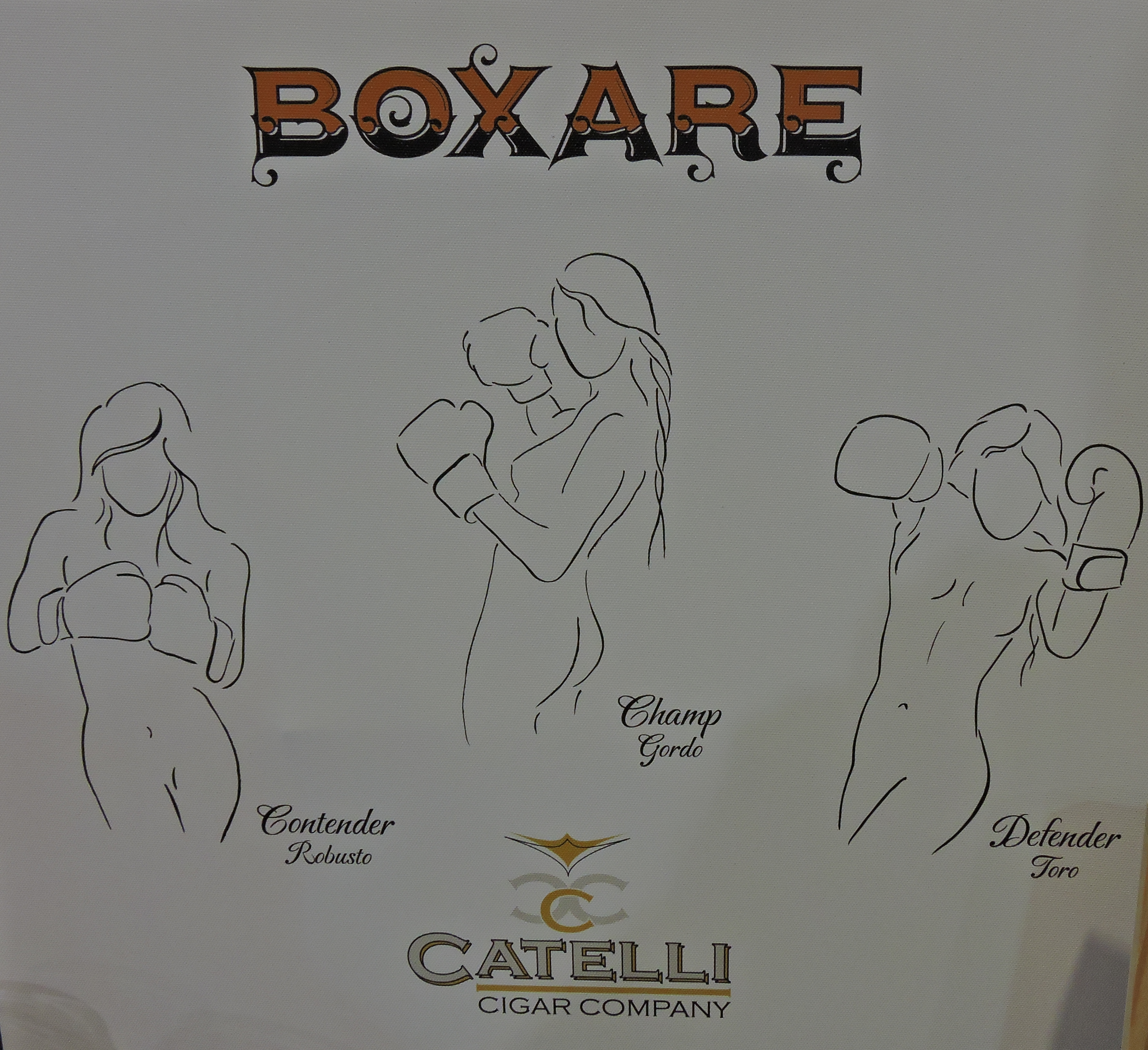 At the 2016 IPCPR Trade Show, Catelli Cigar Company launched a new line called Catelli Boxare.  For this line, the company shifts direction in a couple of ways. 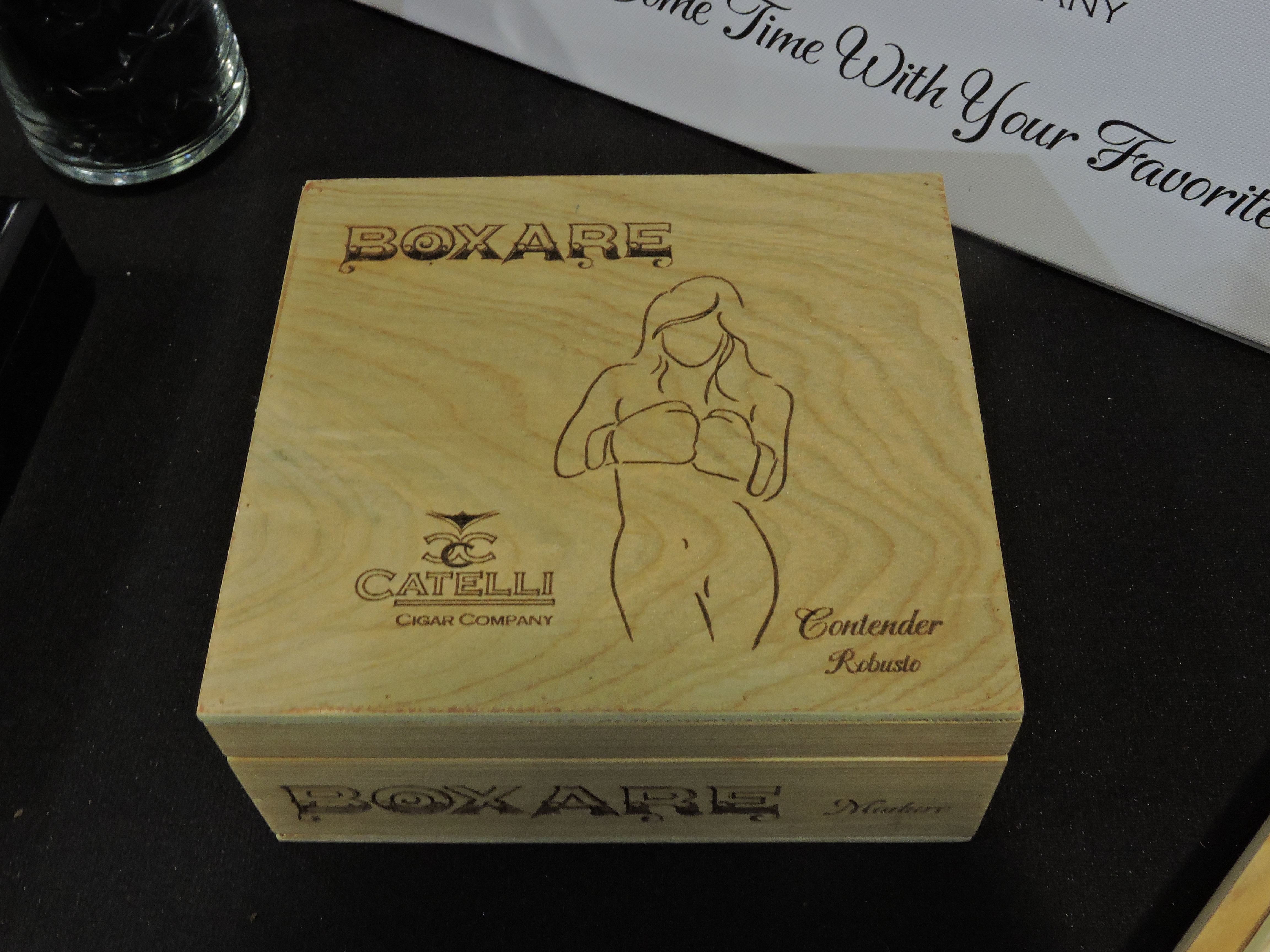 For starters, while the company has been known to produce its cigars at Erik Espinosa’s La Zona factory, the Boxare will use a different factory – Noel Rojas and Brandon Hayes’ New Order of the Ages (NOA) factory. Secondly, Boxare becomes Catelli’s first box-pressed offering. 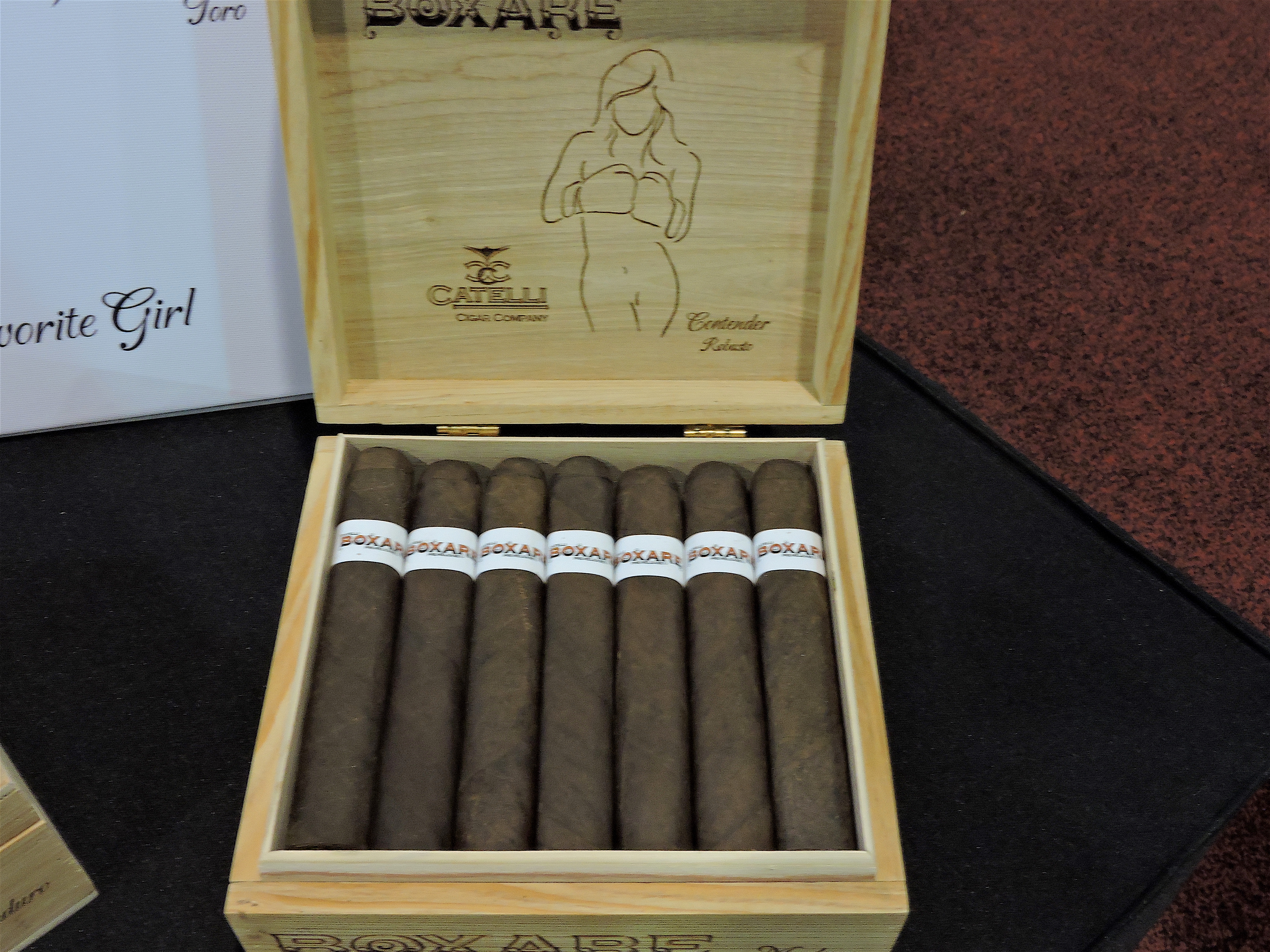 Boxer features a San Andres Maduro wrapper over Nicaraguan binder and filler. The cigar comes in three sizes: Contender (Robusto), Defender (Toro), and Champ (Gordo). The company noted that temporary bands were used for what was on display at the trade show, and the final bands are still in the works.

In addition to Boxare, the company also is releasing Catelli Cabaletta, a two blend line that will come out of La Zona.