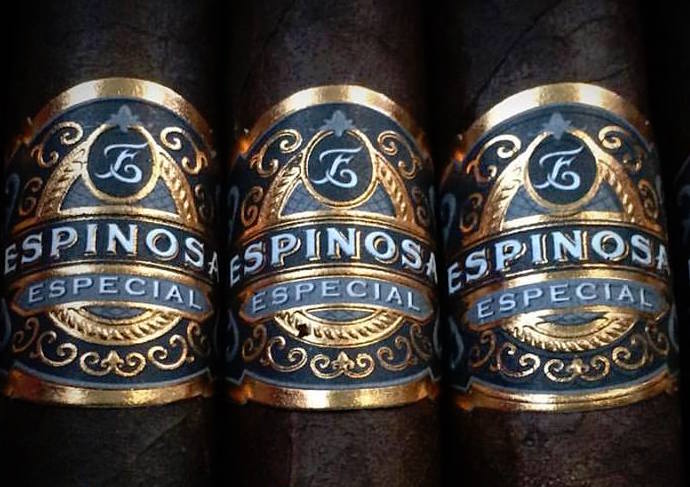 The Espinosa Especial, a maduro line launched at the 2015 IPCPR Trade Show is getting three new sizes. Hector Alfonso, Director of Factory Operations has confirmed to Cigar Coop that the line will add a box-pressed Churchill, a box-pressed Toro, and a new No. 8 rounded Gordo size. The new sizes are now currently available. 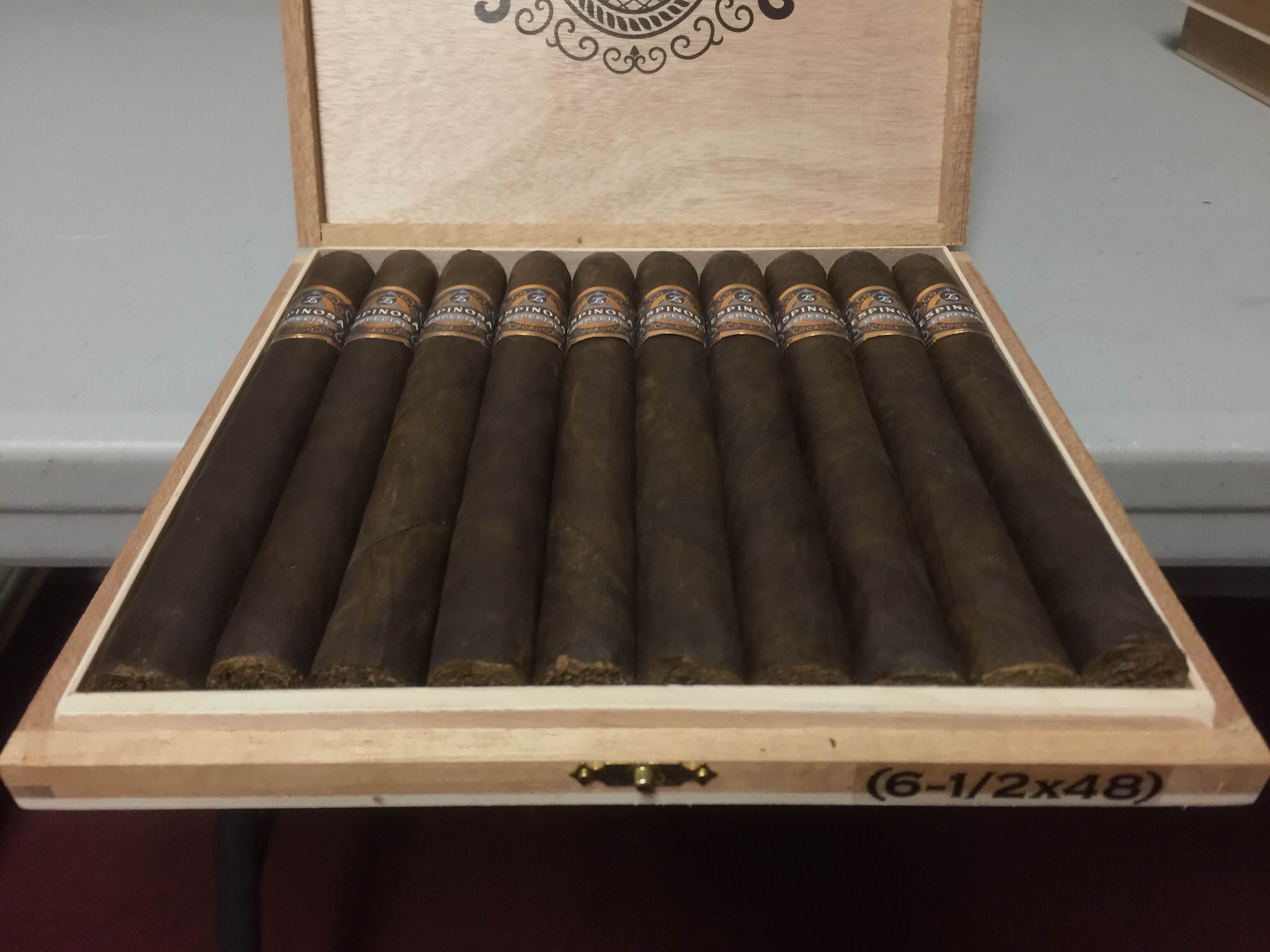 Consistent with the current three sizes in the line, the new sizes are packaged in 10 count boxes.

Alfonso informed Cigar Coop that these new line extensions had been planned to be showcased at the 2016 IPCPR Trade Show, but they did not arrive in time.

At a glance, here is a look at the Espinosa Especial line:

The Espinosa Especial features a Mexican Capa Negra wrapper over binder and filler from the four main growing regions of Nicaragua (Esteli, Jalapa, Condega, and Ometepe).