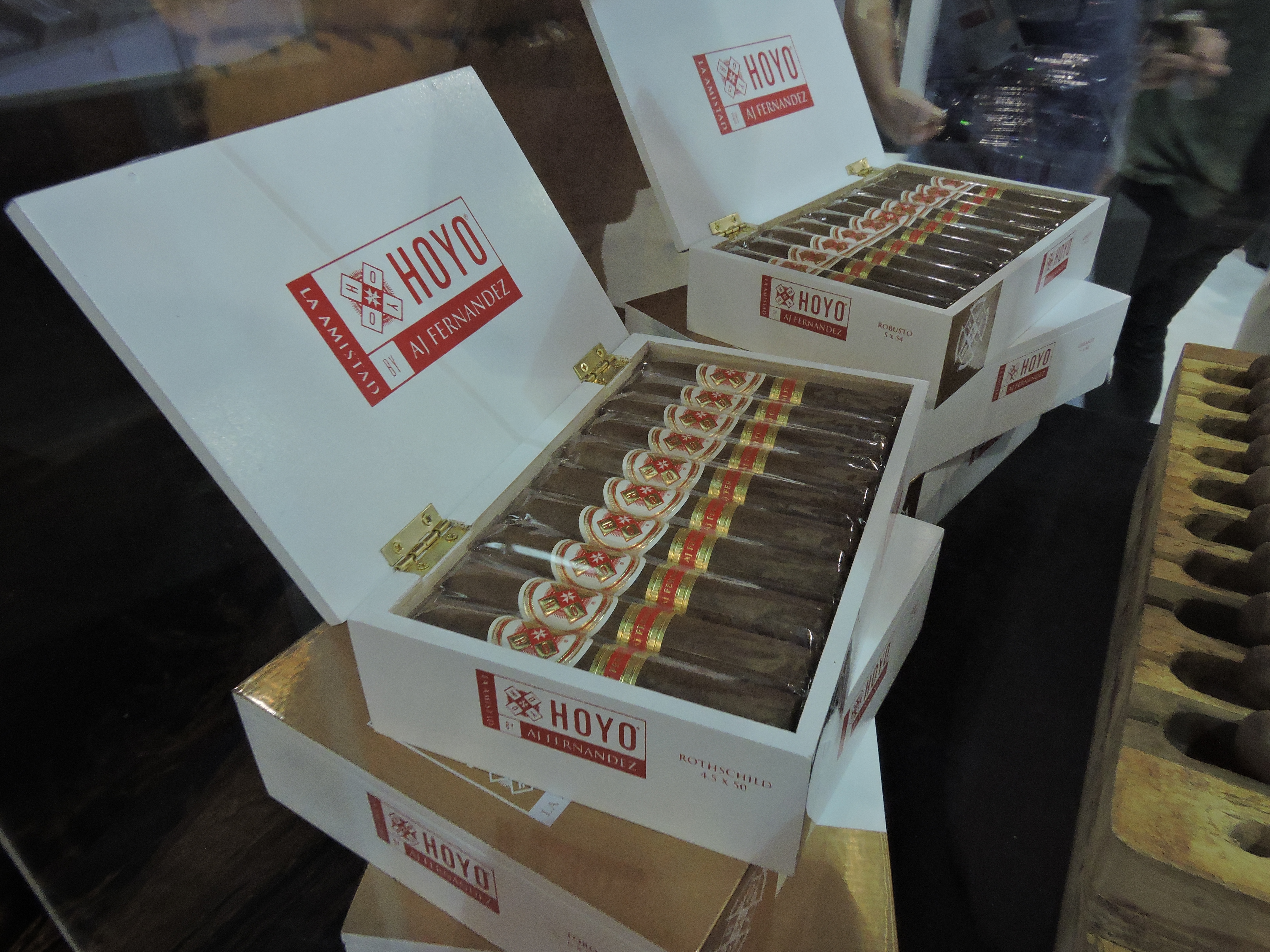 At the 2016 IPCPR Trade Show, one of the big stories was around A.J. Fernandez, who collaborated with several leading manufacturers on projects. One manufacturer was General Cigar Company where he worked on two cigars. One of those cigars is a new addition to the Hoyo de Monterrey line known as the Hoyo La Amistad.

Last year, the Hoyo de Monterrey brand celebrated its 150th anniversary. A limited commemorative cigar called Hoyo de Monterrey Edicion de Cumpleanos 150 was introduced that featured a more contemporary look for the Hoyo de Monterrey brand. That look carried over into the 2016 when the company launched the Hoyo line, which was based of the Cumpleanos 150 concept. At the time, Alan Willner, Vice President of Marketing for General Cigar said the new Hoyo branding would be used for “Small batch cigars, collaborations and other exciting special projects.” With the Hoyo La Armistad, we get a collaboration that General describes as limited edition. 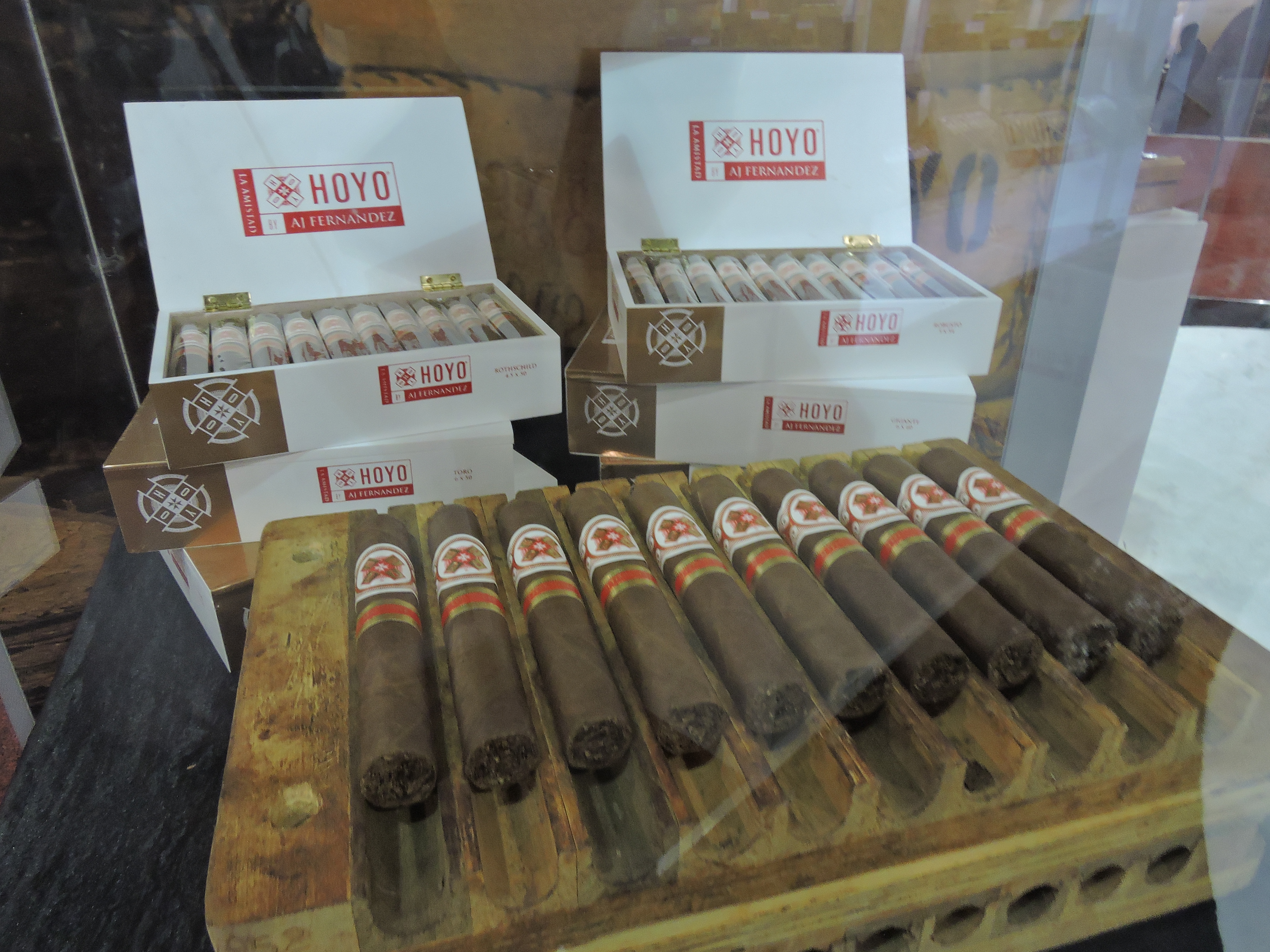 The name La Armistad is also significant because its Spanish for friendship. It’s a cigar that was blended by Fernandez and made at his Tabacalera Fernandez factory.

In a press release announcing Hoyo La Armistad, Willner commented, “AJ Fernandez embodies the same ethos as the Hoyo brand. His passion for the craft of cigar making is what led us to collaborate with him on La Amistad. This collection combines AJ’s love of tobacco and blending with the knowledge of Hoyo’s cigar makers in Honduras and Nicaragua.”

In addition to Hoyo La Armistad, Fernandez also collaborated with General on a new release for its Foundry brand called Time Flies.

At a glance, here is a look at the Hoyo La Armistad:

There are four sizes for the Hoyo La Armistad. Each is available in 20 count boxes: