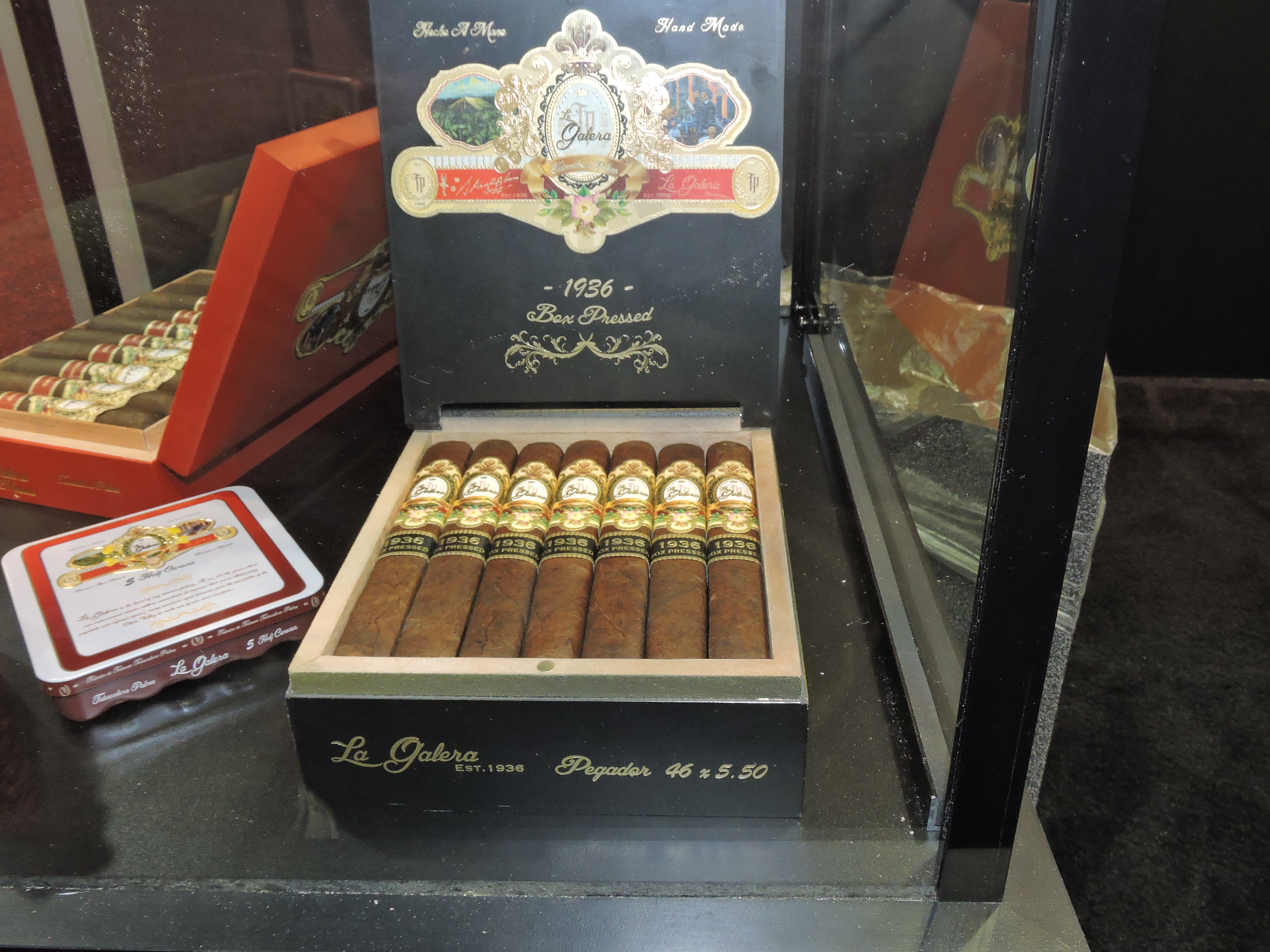 At the 2016 IPCPR Trade Show, Jochy Blanco’s IndianHead Cigars’ introduced a new line of cigars called the La Galera 1936 Box Pressed. It is one of two cigars to commemorate the 80th anniversary of Tabacalera Palma, the factory owned by Blanco.

The La Galera 1936 Box Pressed derives its name from the fact that 1936 was the year the Tabacalera Palma factory was established. This is a project that has been in the works for seven years as Blanco had put aside several grades of tobacco and allowed them to age and ferment. The cigar itself consists of Dominican tobaccos from Blanco’s La Canela farms and is covered with a Habano Ecuador wrapper. The cigar is available in six box-pressed sizes in 21 count boxes.

It was late last year when Blanco added the title of brand owner in addition to being a factory owner and grower. This occurred when he acquired IndianHead Cigars – a portfolio of value-priced cigars. Concurrently, Blanco created La Galera, an all new brand which would fill the role of IndianHead’s premium cigar offerings.