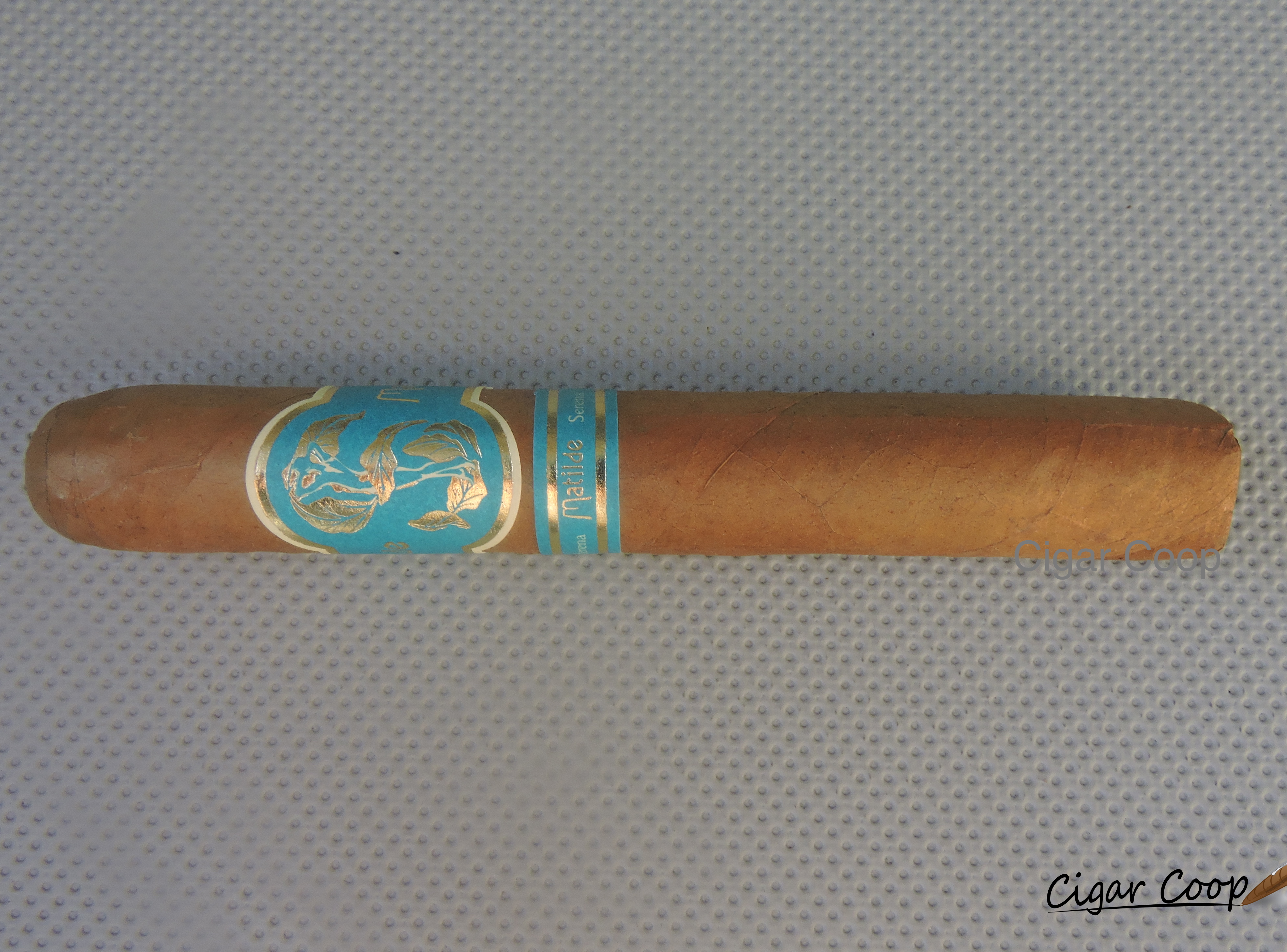 While the box-pressed Quadrata line was the featured cigar by Jose Seijas’ Matilde Cigars at the 2016 IPCPR Trade Show, there is at least one other release than has quietly made its way to select retailers.  That release is the Matilde Serena – a cigar that introduces a Connecticut Shade cigar into the company’s portfolio.

The Matilde Serena was not a cigar that was showcased at IPCPR, but it was offered up first to the company’s key retail partners.  It is expected later this year to go into wider distribution. It becomes the fourth line under in the Matilde portfolio.

Matilde Cigars are distributed by Quesada Cigars. The company is producing the cigar at Tabacalera Palma in the Dominican Republic. Last year, Matilde began to shift production out of its small boutique factory into the larger Tabacalera Palma factory.