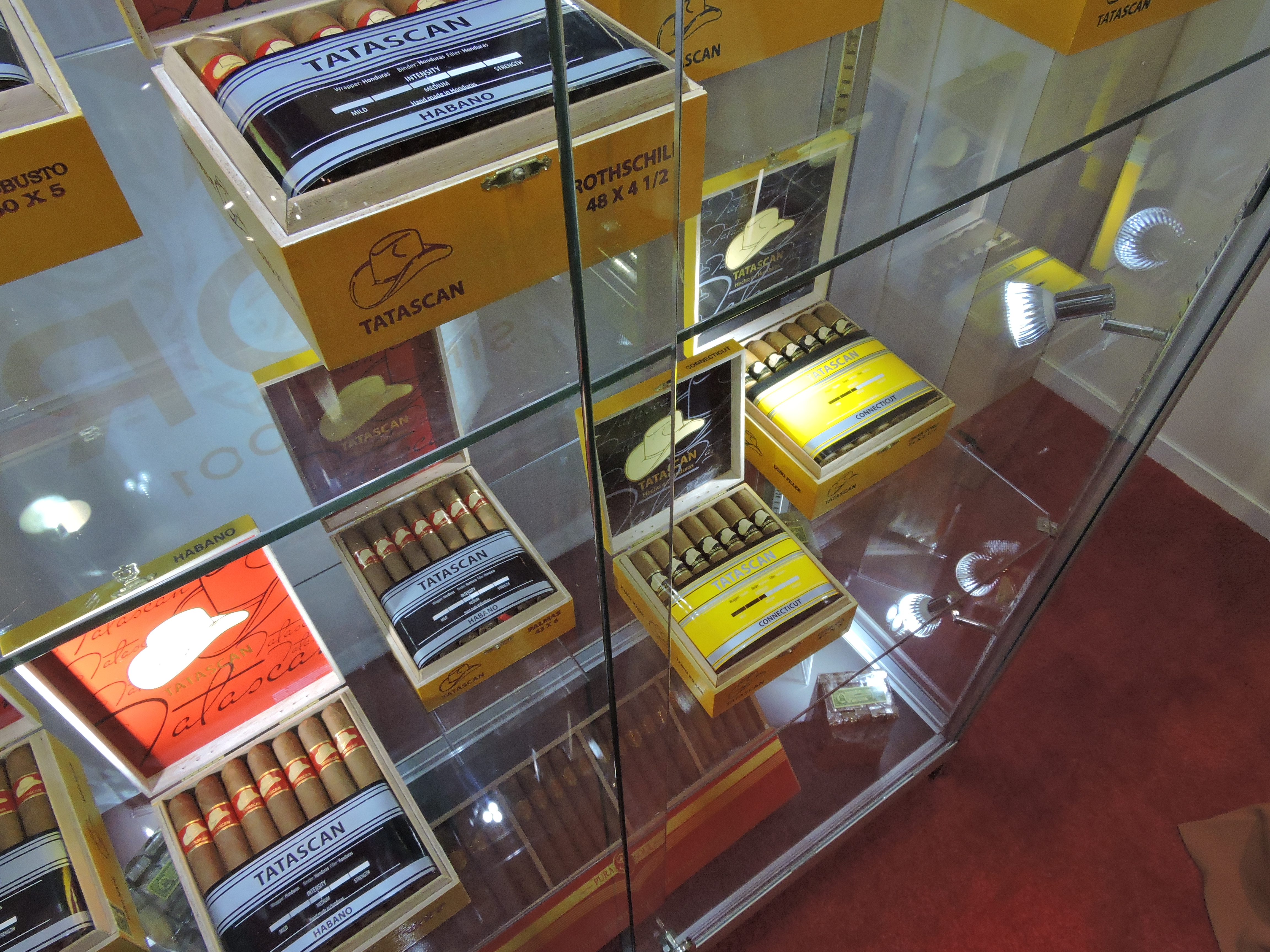 At the 2016 IPCPR Trade Show, the Tatascan line of cigars was showcased by JRE Cigars. This is a line of cigars, along with Rancho Luna and Aladino are three lines produced by Julio Eiroa, the father of Christian and Justo Eiroa. Last year, it was Christian Eiroa’s CLE Cigar Company that soft-launched these brands. Earlier this year, it was announced that Julio and Justo Eiroa would be forming a separate company called JRE Tobacco. This year, JRE brought the Tatascan back to the IPCPR, with a slightly different look and now two offerings to choose from. 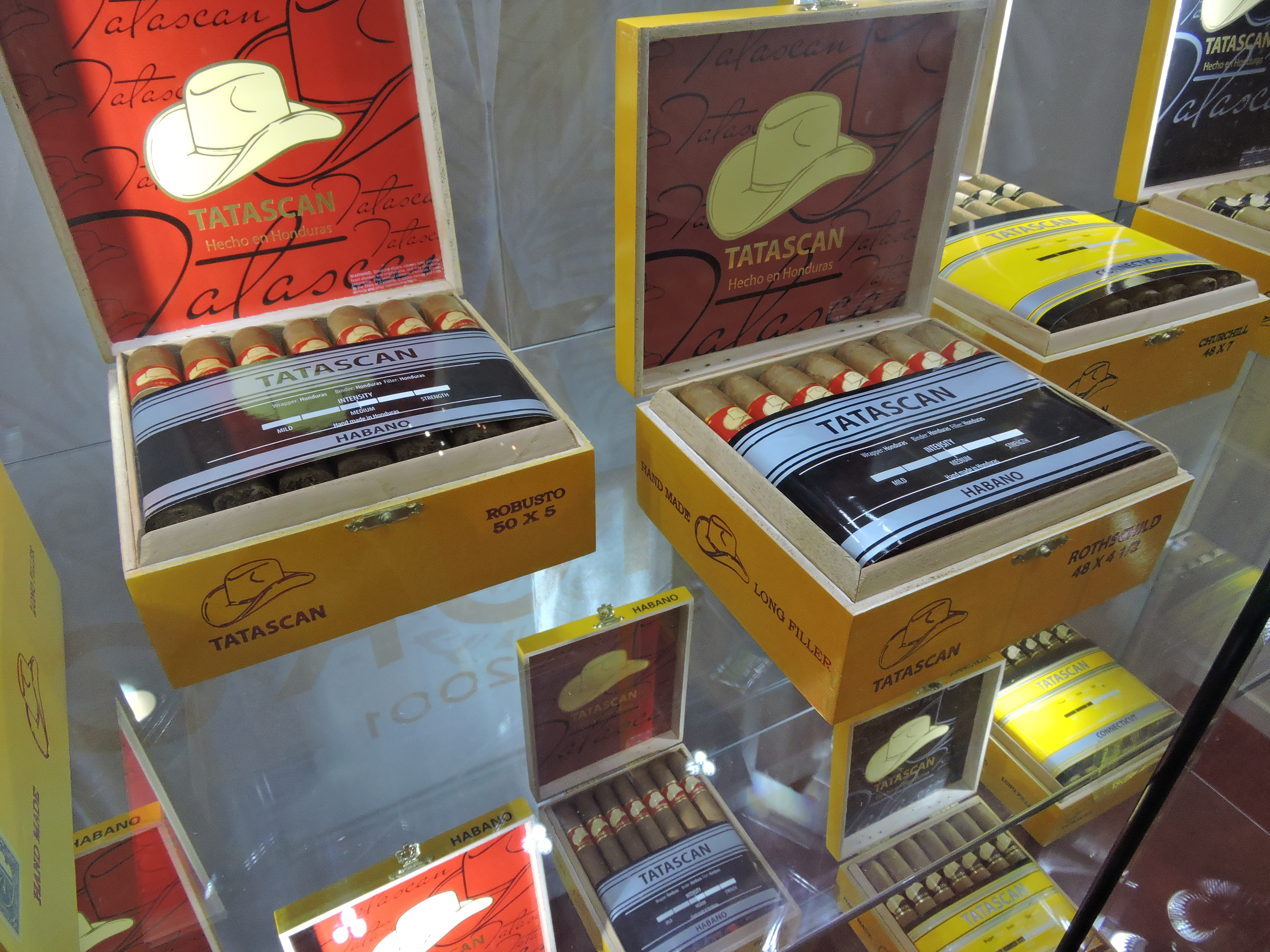 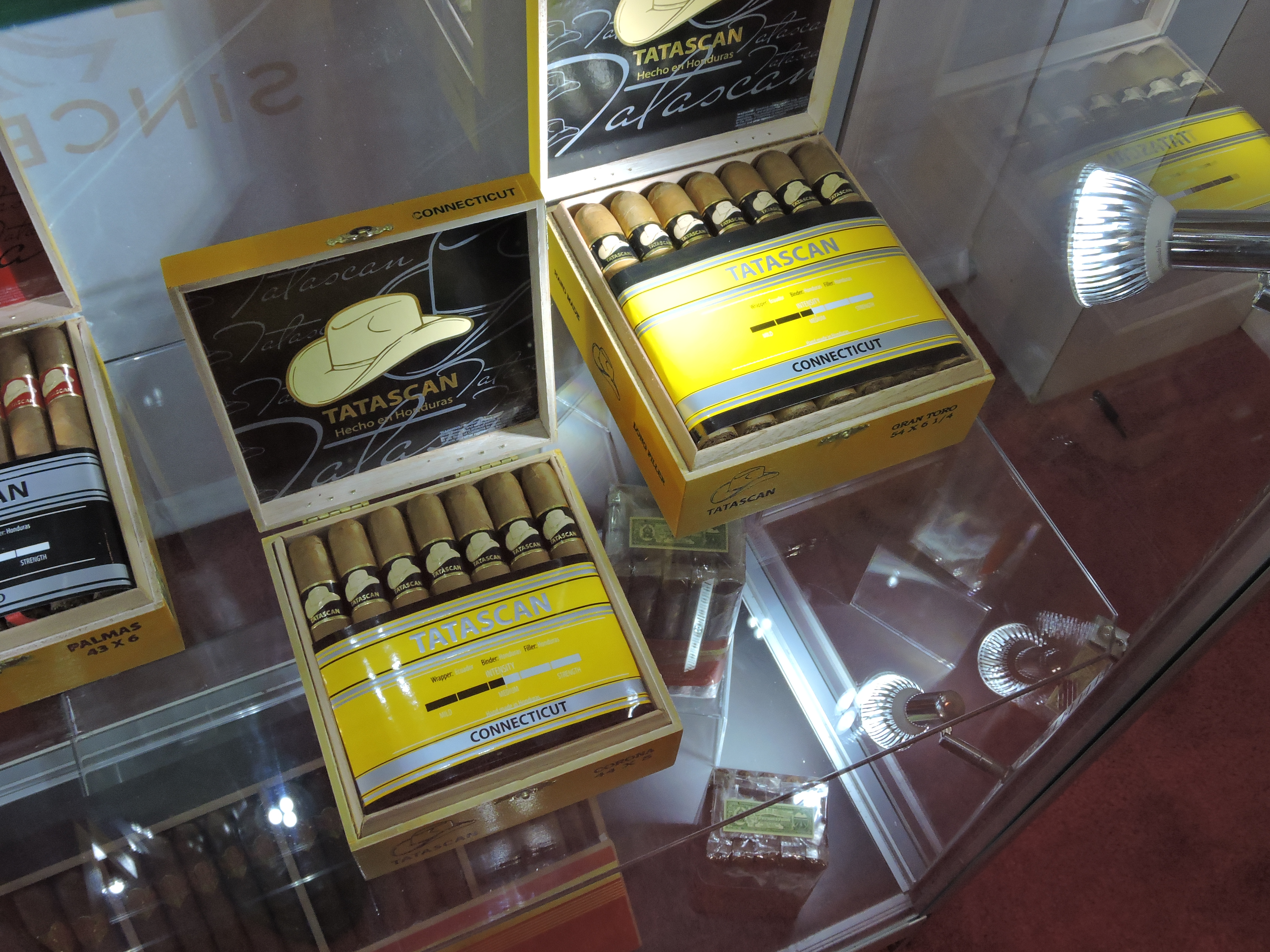 At a glance, here is a look at the Tatascan line: