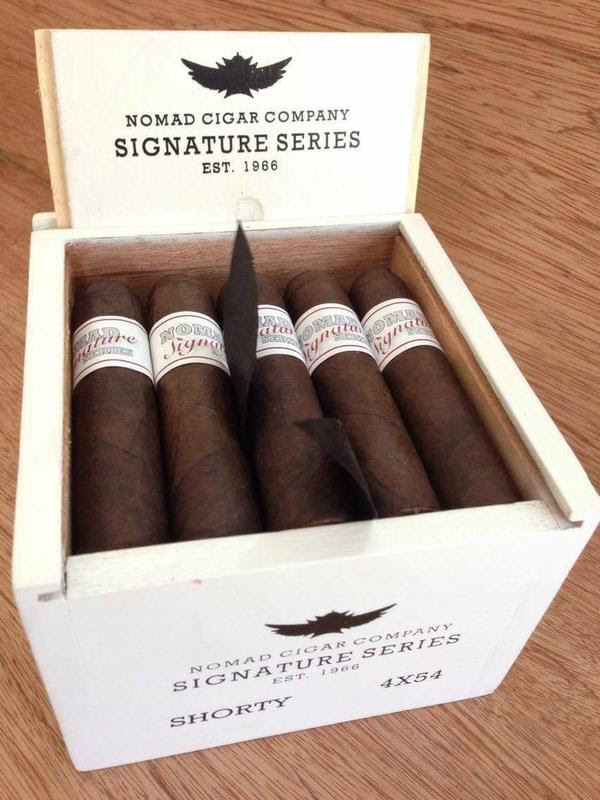 At the 2016 IPCPR Trade Show, Nomad Cigar Company announced three new blends on top of the previously announced Martial Law Cigar. One of the blends could be considered a more premium offering in the Nomad portfolio known as the Nomad Signature Series.

According to brand owner Fred Rewey, the blend uses some of the finest aged tobacco at available. The blend features an Ecuadorian Maduro wrapper over an Ecuadorian binder and Nicaraguan filler. While Rewey has worked on several maduros using Pennsylvania Broadleaf and San Andres Mexican, this is the first time he has used an Ecuadorian Maduro.