Agile Cigar Reviews replace what we termed “Assessment Updates”. The concept is the same, but the name is different. Agile Cigar Reviews use a lightweight, shorter format. These will never take the place of our comprehensive reviews. They are only used on blends we have previously assessed. This might be a blend we are re-scoring or providing a score for a first time. It might be a blend we are looking at in a different size. Today we look at the Caldwell The Last Tsar Belicoso. This is a cigar we previously  assessed back in August 2015. 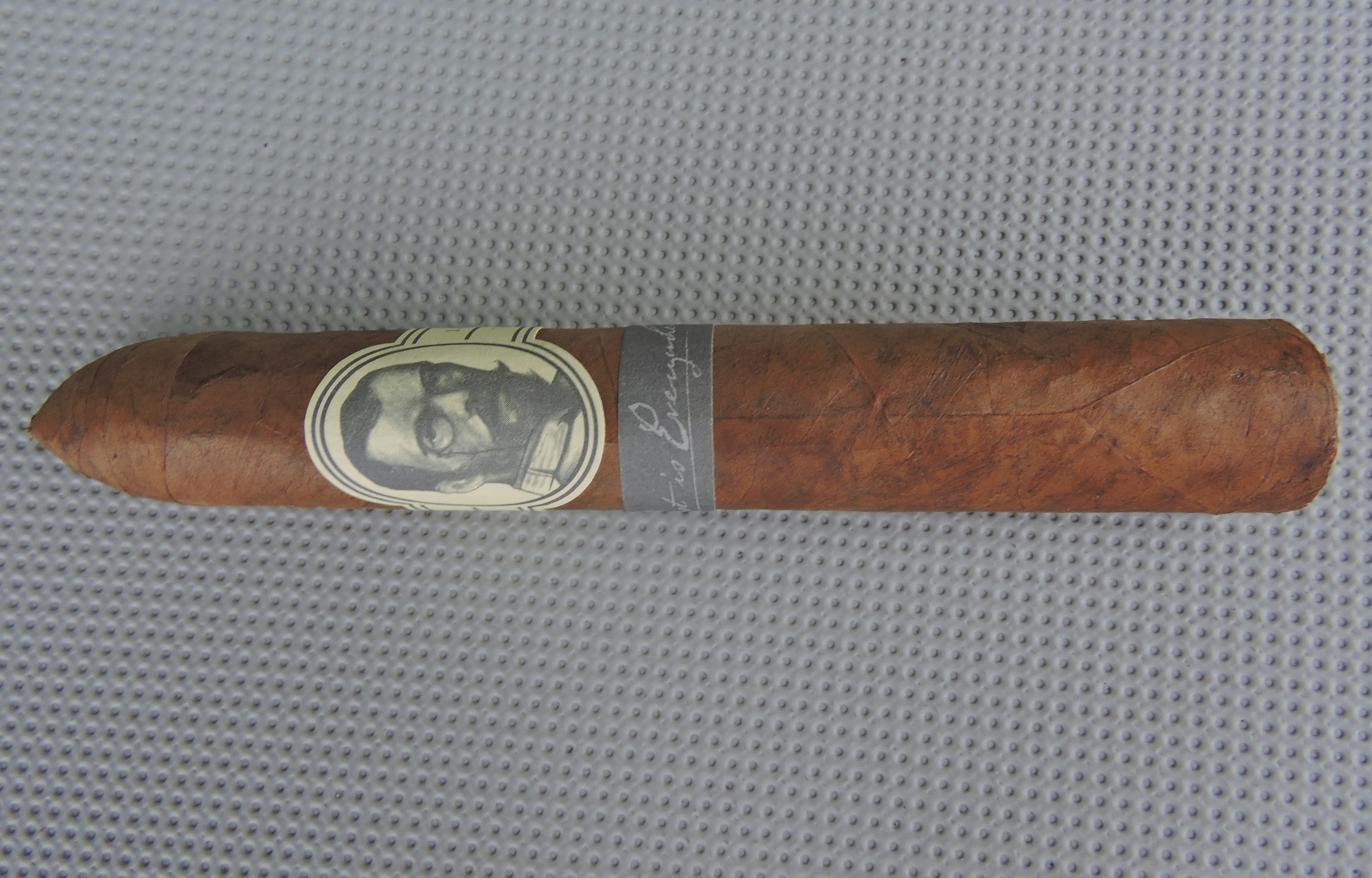 In May 2015, Caldwell Cigar Company launched what was planned to be its first limited edition line, The Last Tsar. The Last Tsar is a cigar that pays homage to Emperor (Tsar) Nicholas II, who was the final monarch of Russia.  In 1917, he was forced to abdicate his throne during the Russian Revolution. One year later, Nicholas II and his family were executed by the Bolsheviks.

The first installment was a 5 1/2 x 52 Belicoso size that was offered up to select retailers. This followed up six months later with a Churchill size. At this year’s IPCPR Trade Show, Toro Extra and Corona Gorda sizes were introduced. With FDA regulations now in effect that will make it very difficult to introduce product, it’s unclear if this will remain a limited edition product, but it appears The Last Tsar line isn’t going any where soon.

As for the blend, company owner Robert Caldwell is keeping the details close to the vest. The wrapper on The Last Tsar is the same tobacco leaf that is found on the Caldwell Eastern Standard. The difference is that for The Last Tsar, the wrapper is fermented a little longer and processed differently. While the remainder of the blend is not disclosed, Caldwell informed to Stogie Geeks that the blend includes Carbonell tobacco. Carbonell is a tobacco that was featured on the Falto 20th Anniversary Los Procesos.

When I first smoked The Last Tsar Belicoso, it had a tangerine-like citrus note. That flavor is still present, but I found it to be less “citrusy”. The tangerine note had a nice fusion with natural tobacco, wood, and nut flavors. Like the first time, I smoked The Last Tsar Belicoso there was a caramelized sweetness that surfaced toward the midway point. The second half was more dominated by wood and natural tobacco notes. There also was more pepper spice in the second third.

While the burn wasn’t perfect, I found this cigar burned much better than the ones I smoked over a year ago.

Overall, I liked the way this cigar “smoothed” out. It also offered more in the way of complexity. This is still very much a cigar for the experienced cigar enthusiast. As for myself, it’s a cigar I’d smoke again and it’s now elevated to a Box Split offering (up from a Fiver last year).