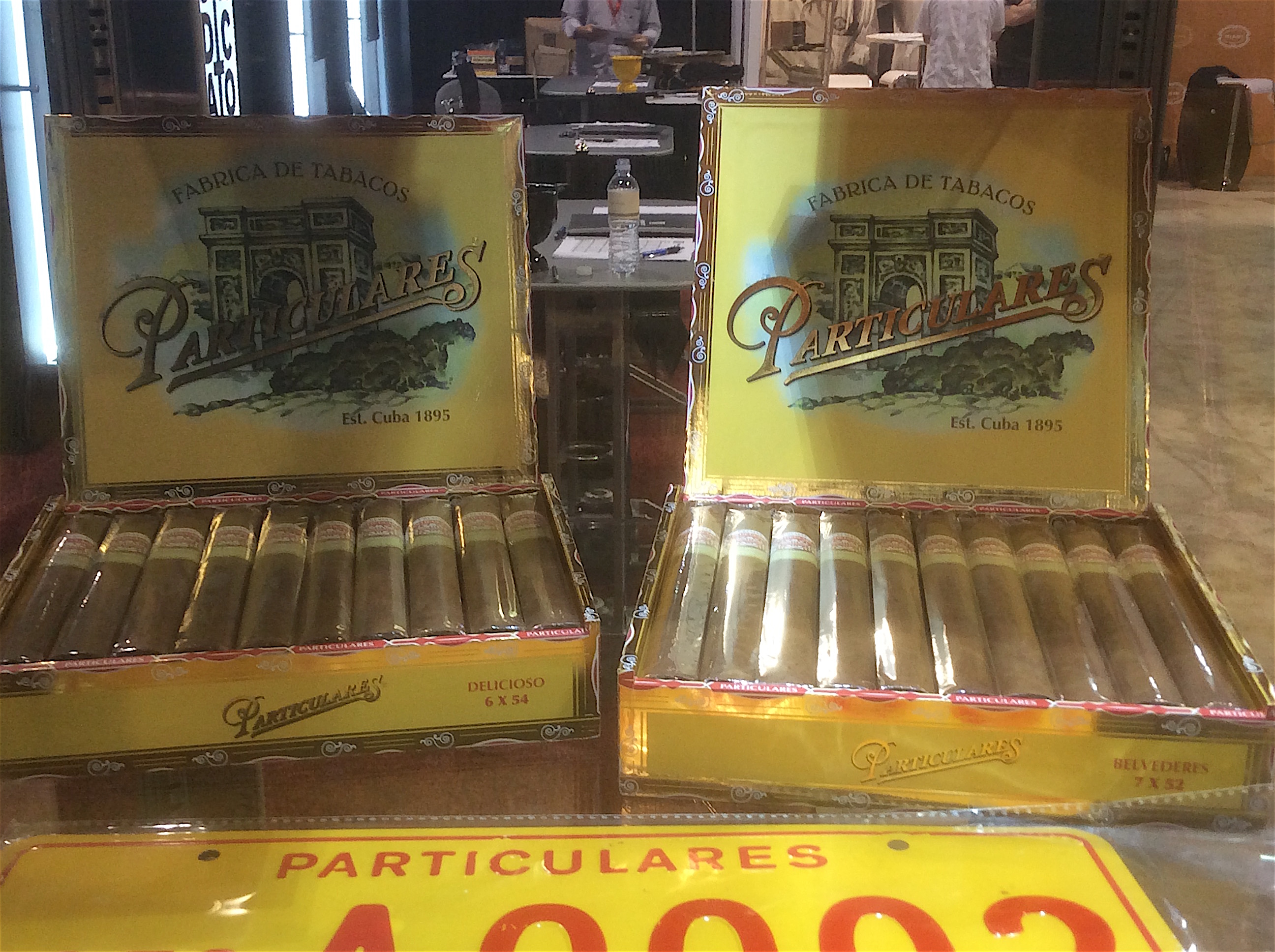 At the 2016 IPCPR Trade Show, Sindicato Cigars showcased an old brand known as Particulares. This is a brand currently owned by Casa Fernandez, but Sindicato will be distributing under its umbrella.

Particulares is a brand that can be traced back to 1896 Cuba. In 1935, the Particulares brand was purchased by Alonso Menendez. It was around this time when Menendez established the Montecristo brand. Montecristo grew in popularity and this led Menendez to sell the brand to the Cifuentes family (best known for Partagas). Particulares remained a brand in Cuba until the Cuban revolution, when it would then become discontinued. Eventually Pedro Martin of Tabacalera Tropical, got ownership of the brand name and started making the cigar. When Martin sold Tabacalera Tropical to Eduardo Fernandez, his company Casa Fernandez got ownership of the brand. The brand eventually became dormant before getting a new life through Sindicato.

Particulares consists is a Nicaraguan puro utilizing Casa Fernandez’s signature Aganorsa farm tobacco. The blend is highlighted by a shade-grown Corojo wrapper. Particulares is available in four sizes, with plans to expand to seven. The cigars are packaged in 21 count boxes.

As for the packaging, CEO Jim Colucci researched the old packaging of the old Cuban brand and used it for the re-launch of Particulares. In addition, he had some Cuban style Particulares license plates made up that will be available at Sindicato retailers. 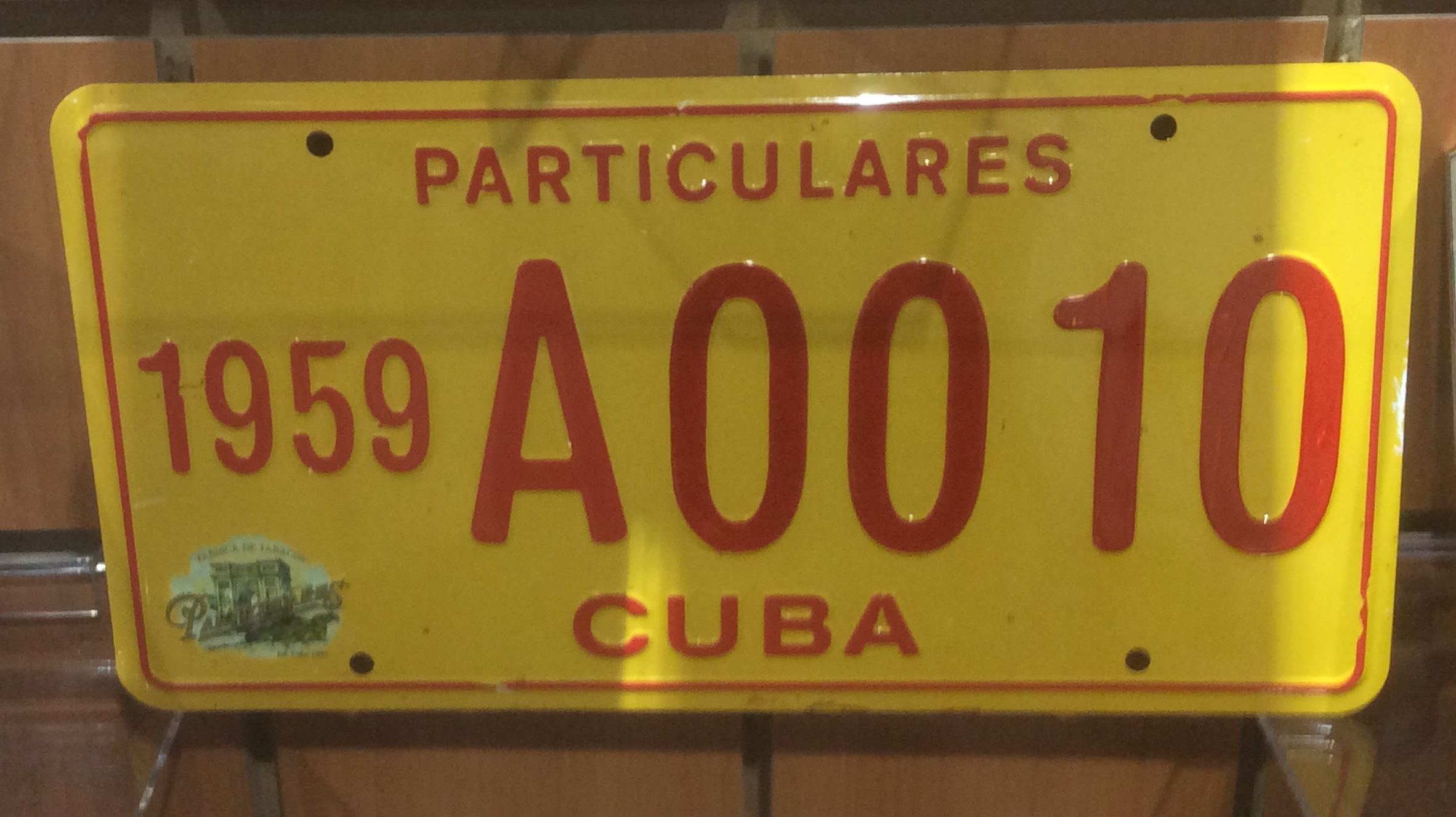 At a glance, here is a look at the Particulares line:

In addition a Robusto, Toro, and Corona Gorda size are planned.