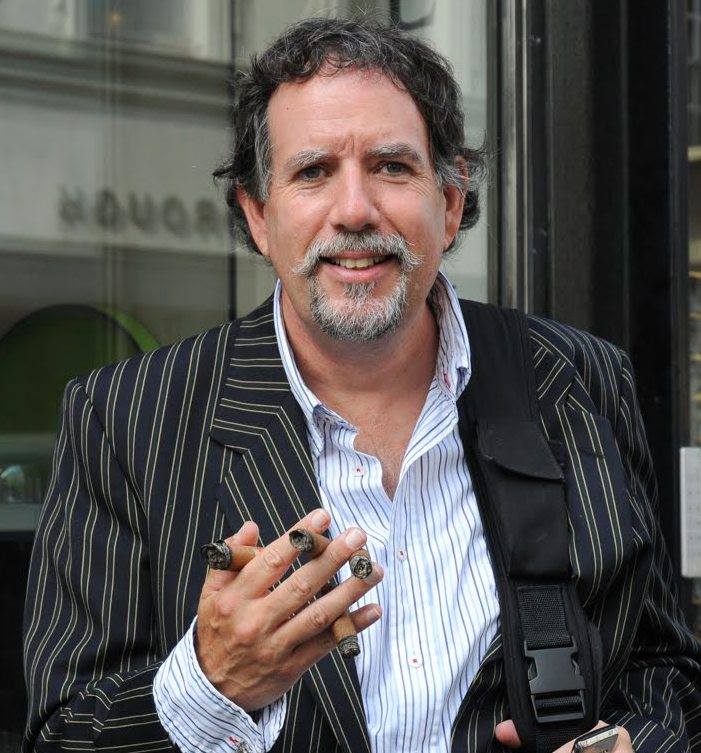 Nic Wing, a fixture on the cigar scene of the United Kingdom who was widely respected on a worldwide basis has passed away. Wing’s passing was reported by multiple industry sources. He had been battling cancer for the past several months.

Wing is most recently known as the the proprietor and editor of the UK Cigar Scene, an online magazine dedicated to all things cigars in the United Kingdom. Wing was also known for his presence on social media and YouTube. He had also been an occasional contributor to the online edition of Cigar Aficionado.

He was also the owner of Cities in Sound, a company that produced walking audio tours for various cities in Europe.

Leave a Reply to Faisal Cancel