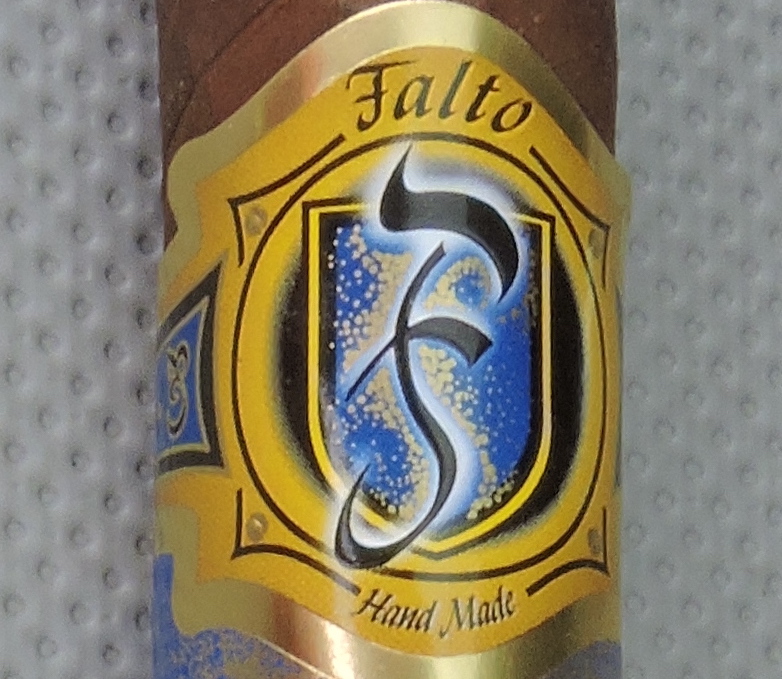 Owner Luis Falto hails from Puerto Rico and the new offering pays homage to the Native Americas from that region known as the Arawaks. There happens to be a river in the western part of the commonwealth known as the Yagüez.