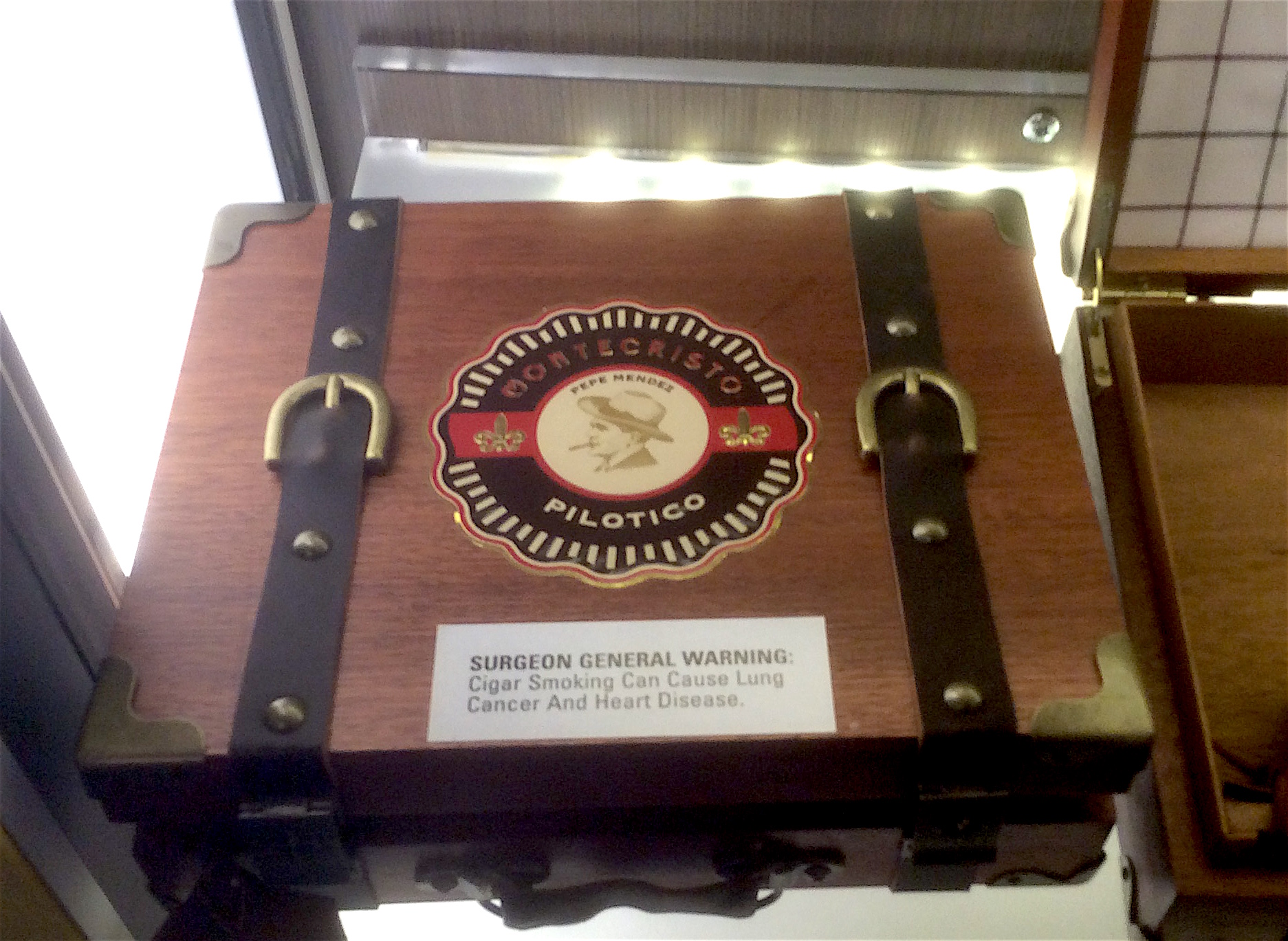 Last year, Altadis USA released a special limited edition cigar for the to commemorate 80 years of the Montecristo brand known as the Montecristo 80th Anniversary No. 2. What made that cigar special was a tobacco used in the blend known as Pilotico. At this year’s IPCPR Trade Show, Altadis unveiled a new line that also incorporates the tobacco known as the Montecristo Pilotico Pepe Mendez. The line pays homage to the special tobacco incorporated into the blend as well as the man who made that tobacco special, Pepe Mendez.

When Mendez had fled Cuba, he took some seeds with him where they were set aside. Recently the Mendez family grew some tobacco in the Navarrese region of the Dominican Republic from those seeds. When Mendez settled in the Dominican Republic, he incorporated classic Cuban methods to process the tobacco.  A press release summarized this process which included:

1. Special selection and grading of tobacco: Pepe Mendez established more than 20 different grades based on specific criteria of tobacco leaf uniformity and quality.
2. Fermentation: Pepe extended the fermentation process that enhanced the richness and complexity of Dominican tobaccos.
3. Curing and Aging: Mendez established strict controls over the environmental factors during the curing and aging processes, which yielded tobaccos of better consistency and cleanliness of flavors.

According to Altadis USA, the Pilotico tobacco is a collaboration between Altadis’ Grupo de Maestros team and Jose Mendez & Company, the family owned operation by the Pepe Mendez’s family. Last year, the Dominican Pilotico tobacco was first used as a component in the filler of the Montecristo 80th Anniversary.

With the new Montecristo Pilotico Pepe Mendez, this features a completely different blend from the Montecristo 80th. The cigar utilizes an Ecuadorian Sumatra wrapper, a Dominican binder and a filler consisting of both the Dominican Pilotico tobacco as well as Nicaraguan filler. The cigar is available in three sizes. The cigars are available in 20 count boxes. 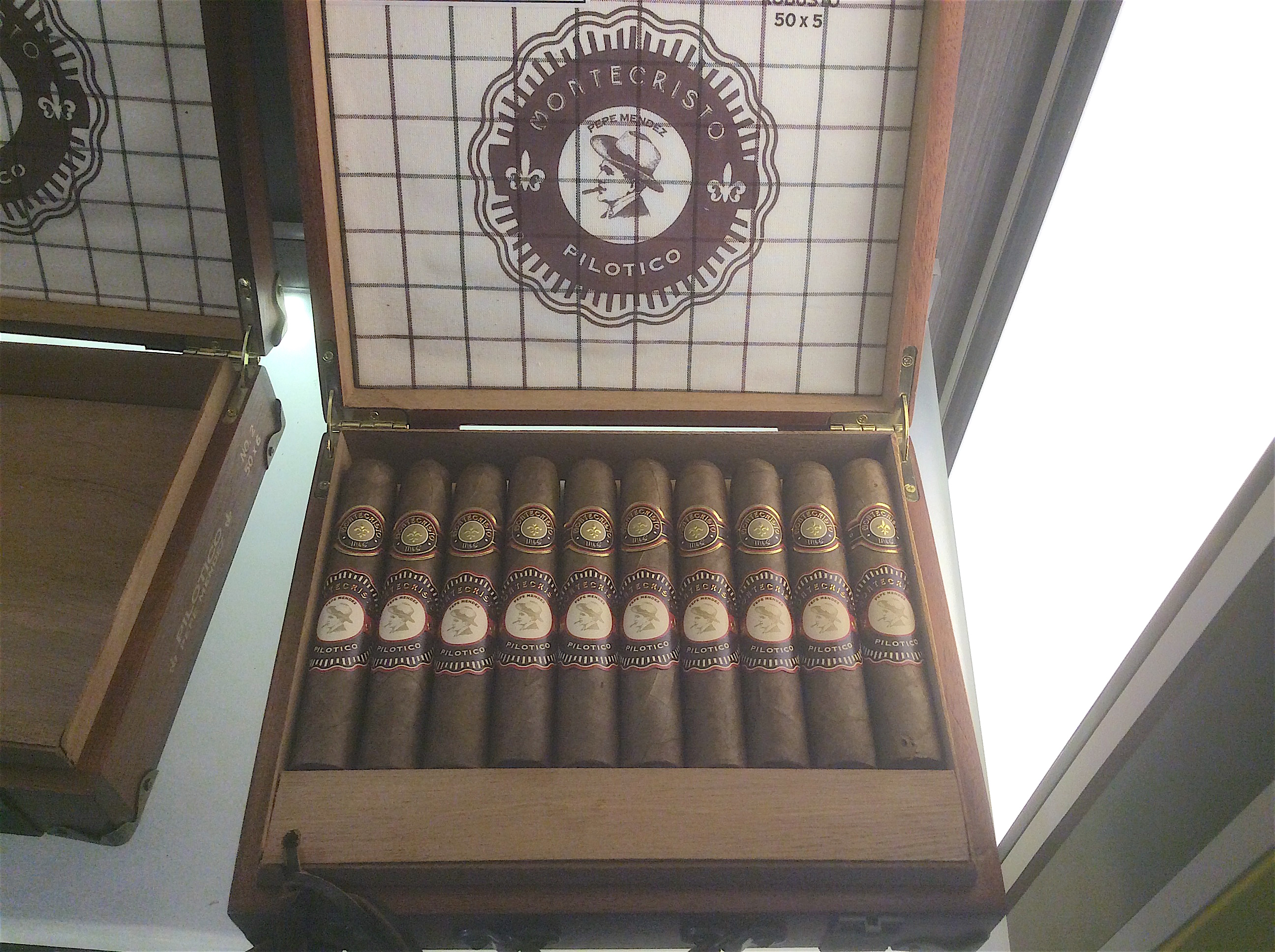 At a glance, here is a look at the new Montecristo Pilotico Pepe Mendez line: