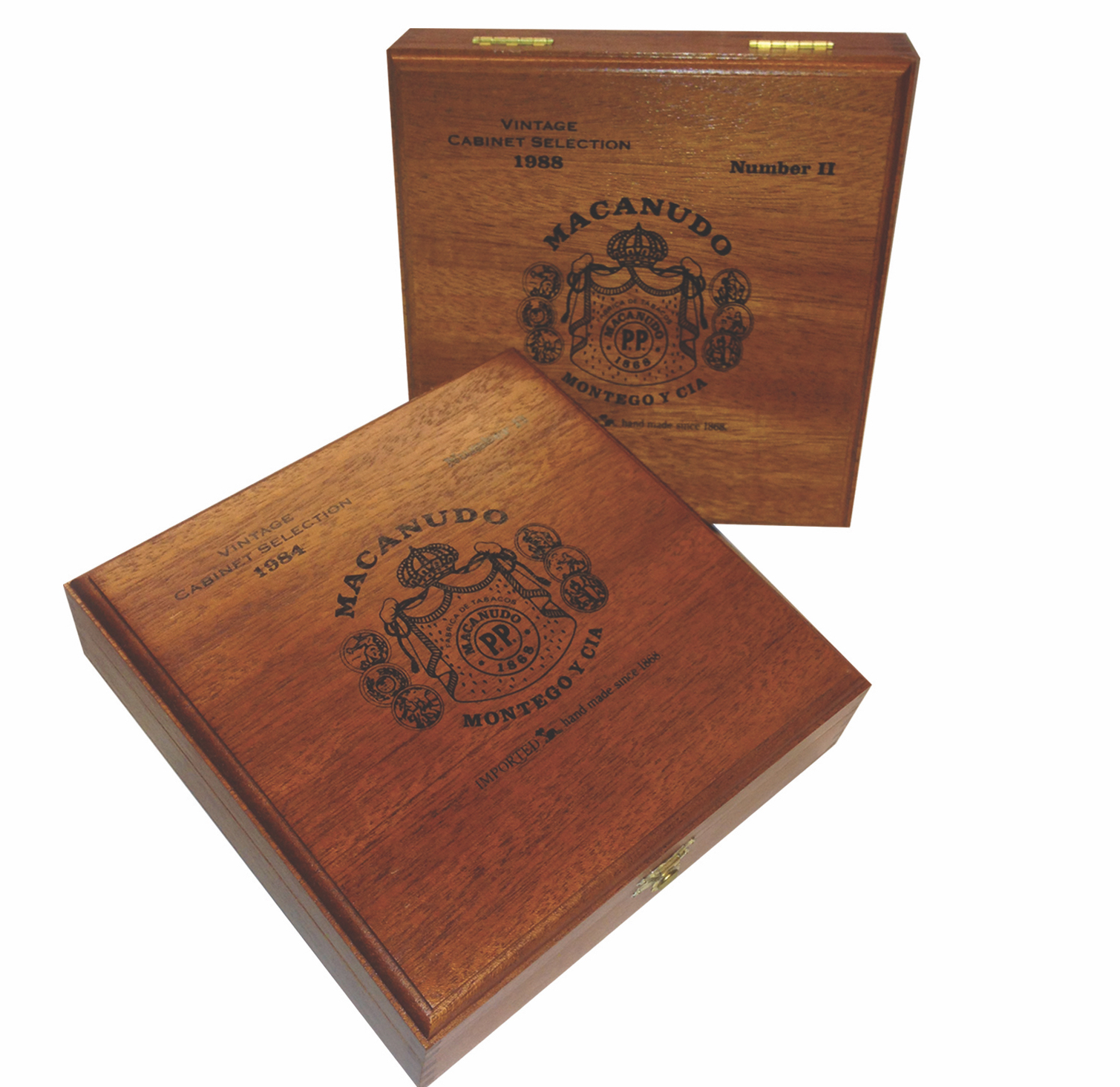 In a press release announcing the release of the remaining Macanudo Vintage Cabinet 1984 and Macanudo Vintage Cabinet 1988 cigars,  Alan Willner, vice president of marketing for General Cigar said, “Macanudo was the first brand to introduce Vintage cigars, and this collection has played an important role in the evolution of the brand. As such, we have intentionally withheld limited quantities of our Vintage offerings over the years, and are proud to offer an allotment of the remaining cigars this year to the delight of Macanudo loyalists who continue to make the brand a worldwide best-seller.”

Prior to aging the cigars were banded and boxed and as a result these cigars are packaged in the original boxes with the original bands on them. In addition the pricing was kept the same as when the cigars were first released. The cigars themselves were actually produced in Jamaica, where at one time the brand was produced. It was in the year 2000 when General Cigar moved production of Macanudo from Jamaica to the Dominican Republic. 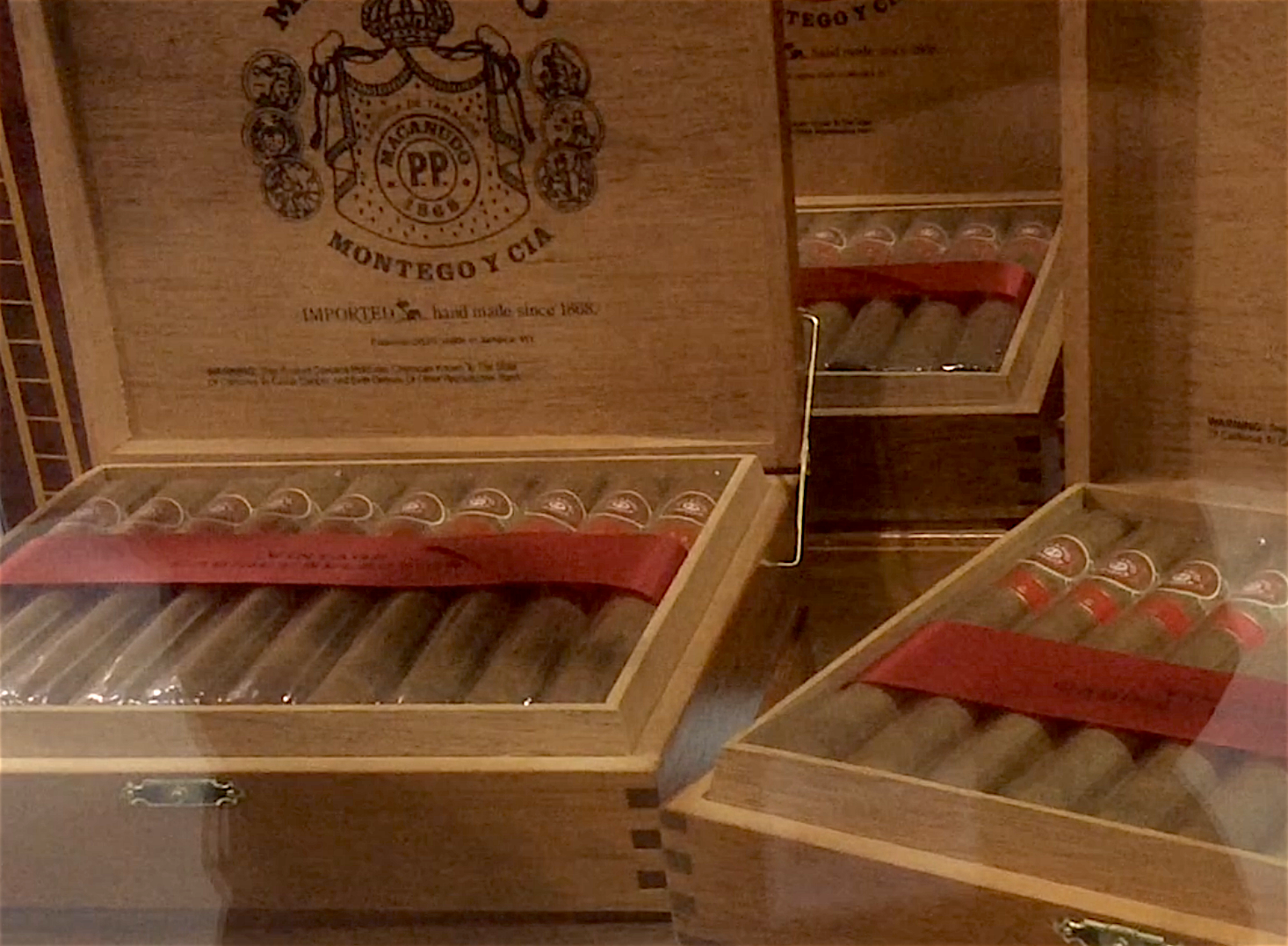 This was a series first release in 1994. According to General on five crops of Connecticut Shade wrapper tobacco have been deemed worthy of the Macanudo Vintage designation and the 1984 crop among them. The wrapper went through two curing cycles to enhances the flavor.

Two sizes of the Macanudo Vintage Cabinet 1984 are being released in 20 count boxes.

The Macanudo Vintage Cabinet Selection 1988 also uses a Connecticut Shade wrapper from a crop that was also considered among the best sen in decades. This wrapper also went through what General described as two “winter sweats” in Curing Sheds.

The binder is a part of the story of this cigar too. It was considered one of the best from the 1988 crop. These leaves underwent a process called “medio tiempo” aging that allowed them to ripen 50% longer. As a result the leaves became heavier in texture, darker in color, and fuller in taste.

Four sizes of the Macanudo Vintage Cabinet selection are being released. Each are packaged in 20 count boxes: