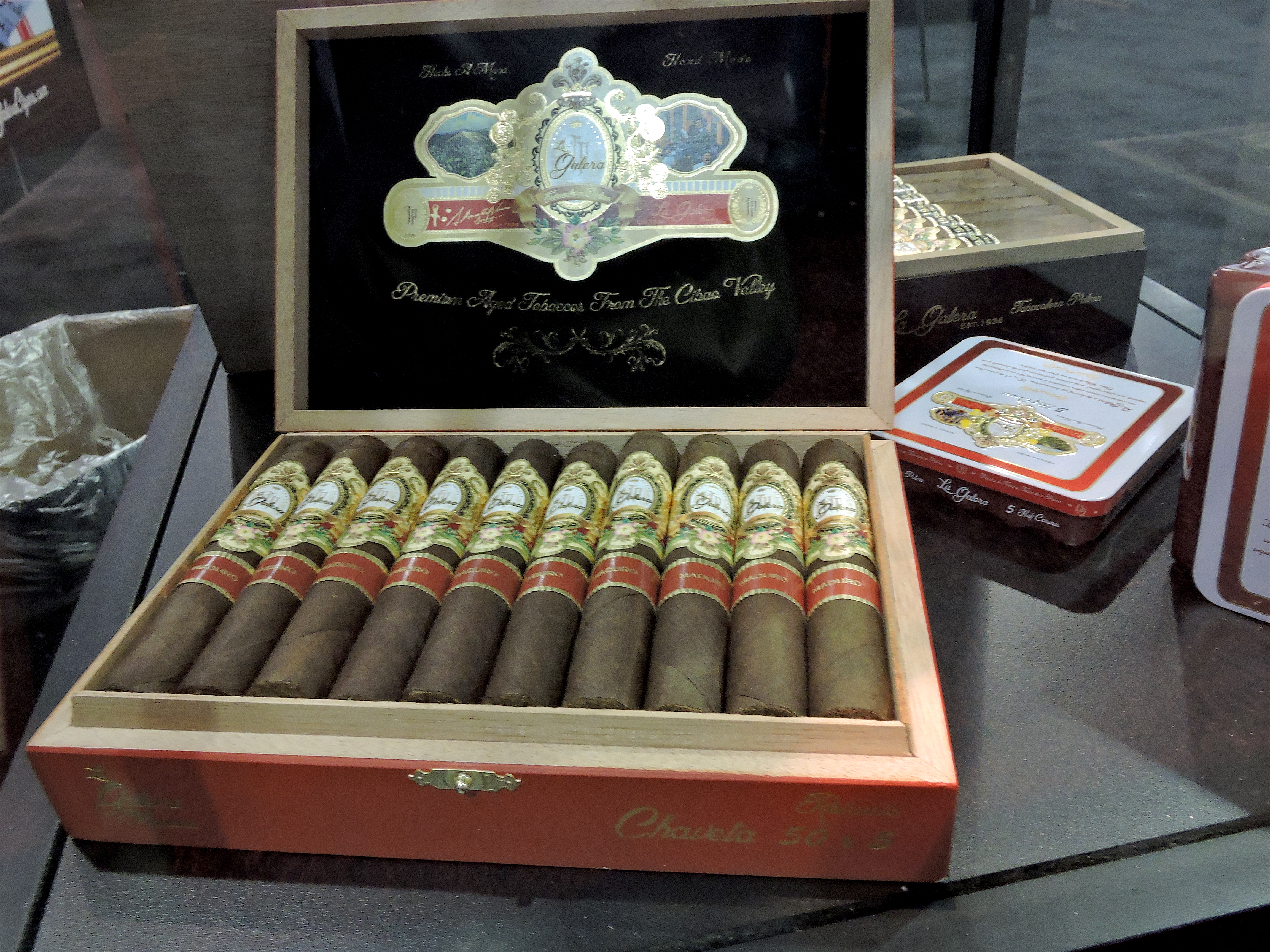 Jochy Blanco’s La Galera brand now has a maduro offering. At the 2016 IPCPR Trade Show, the La Galera Maduro was officially launched. It was one of three new blends added to the La Galera line.

The line is offered in six sizes – each packaged in 20 count boxes.

It was late last year when Blanco added the title of brand owner in addition to being a Dominican-based factory owner (Tabacalera Palma) and grower. This occurred when he acquired IndianHead Cigars – a portfolio of value-priced cigars. Concurrently, Blanco created La Galera, an all new brand which would fill the role of IndianHead’s premium cigar offerings.

At a glance, here is a look at the La Galera Maduro:

The brand pays homage to the cigar factory. “La Galera” refers to the roller’s room in the factory which is the heart of where the activity takes place. With the exception of the No. 1, each of the vitolas in the La Galera are named after items in the factory.