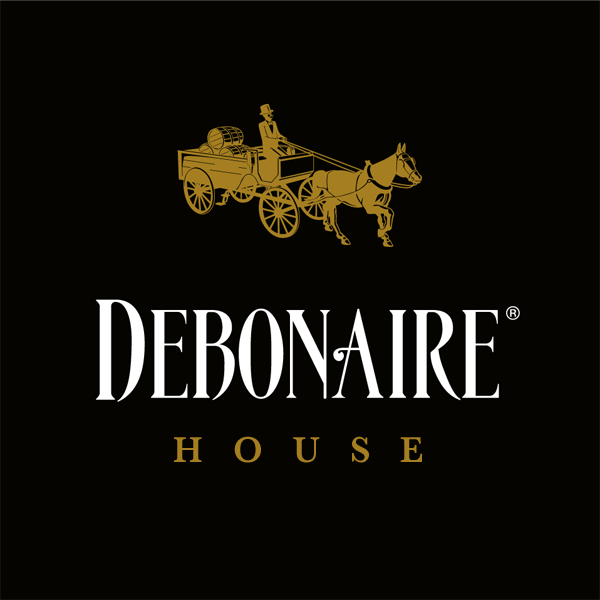 Phil Zanghi’s Debonaire House was present at its fifth IPCPR Trade Show, but this year the company had a new home. It was a part of the Drew Estate family along with Joya de Nicaragua, Royal Agio Cigars, and Tsuge Pipes. This year’s trade show provided an opportunity for Debonaire House to showcase its offerings for both new and existing customers.

For the new customers, Debonaire House’s presence in the Drew Estate booth provided a great opportunity to many existing customers to see the company’s offerings. It also allowed Debonaire House to take advantage of one of the highest traffic booths at the trade show.  Front and center were the two brands offered by Debonaire House – the Debonaire Ultra Premium line and the Indian Motorcycle line. Both cigars are offered in Habano and Connecticut Broadleaf Maduro offerings.

For existing Debonaire customers, there was a new line extension being showcased known as the Debonaire Cornus. The Cornus is a 6 x 46 limited edition Corona Gorda that comes in both the Habano and Maduro offering. The cigars feature either a Nicaraguan Habano or Connecticut Broadleaf wrapper along with a Dominican binder and a combination of Nicaraguan and Dominican fillers. Cornus will be packaged in 10 count boxes with only 5,000 boxes produced. 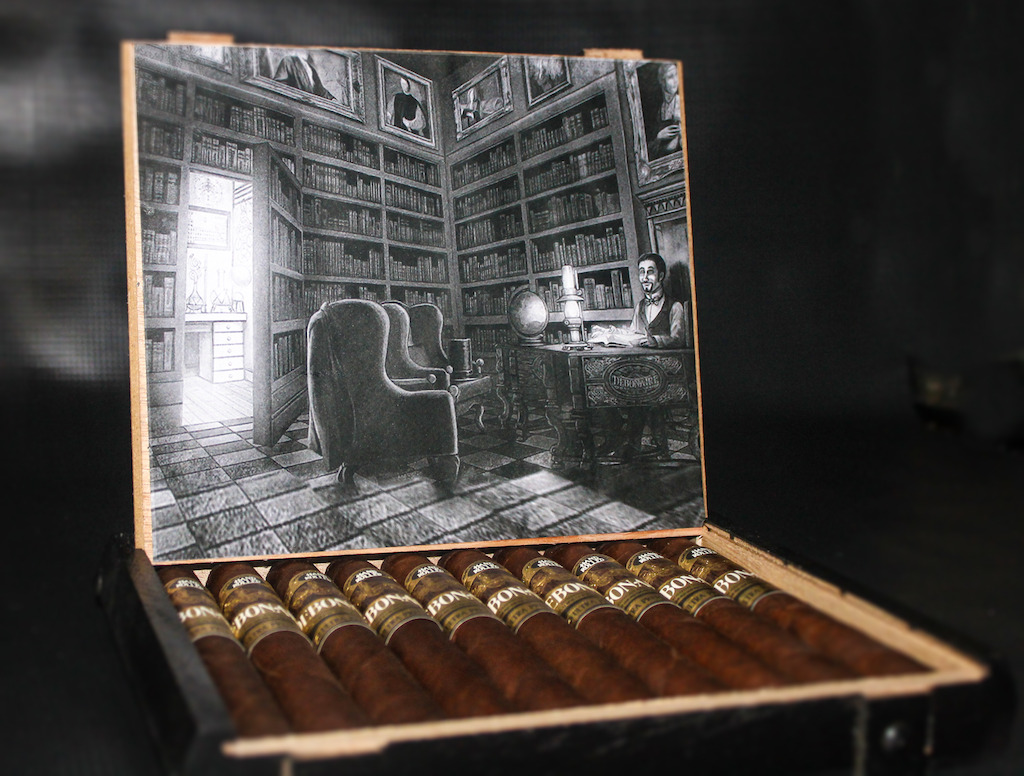