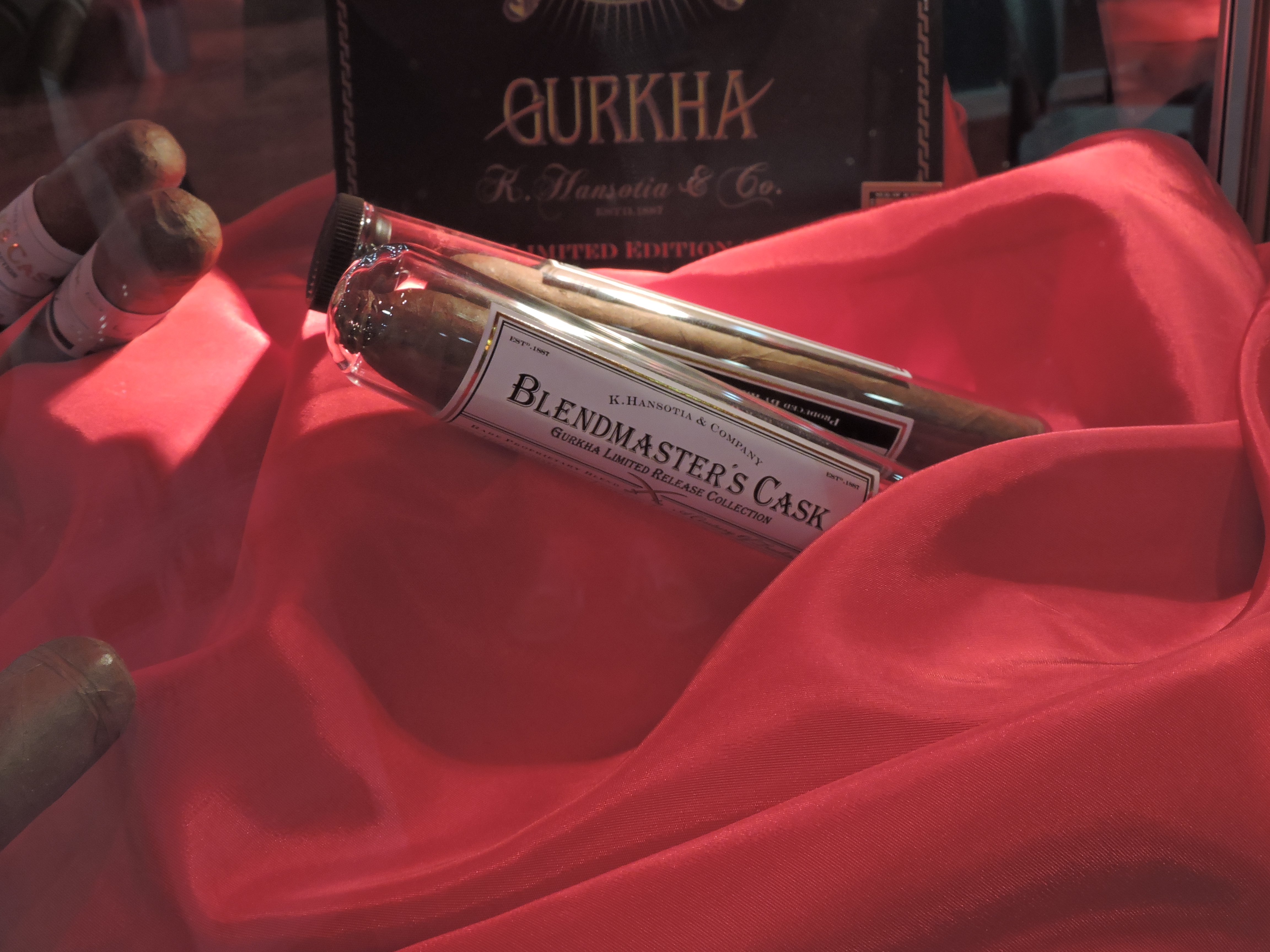 Like the Gurkha Malt Collection, the Gurkha Blendmaster’s Cask is not an infused cigar, but was designed with pairing it with a whiskey. The cigar features a Nicaraguan wrapper over Dominican binder and fillers. The cigar is being launched in two sizes – each in 20 count boxes. 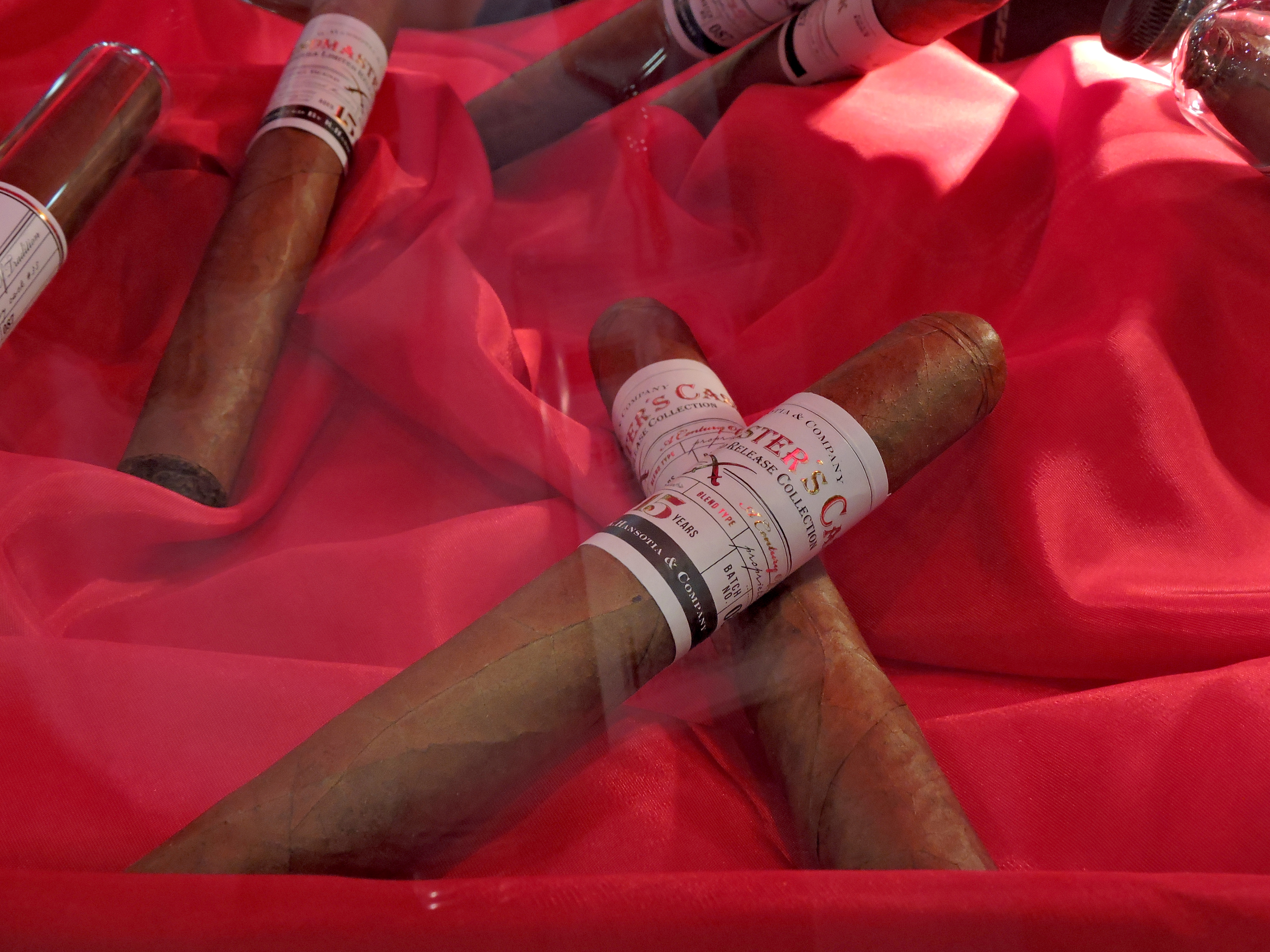 At a glance, here is a look at the Gurkha Blendmaster’s Cask: