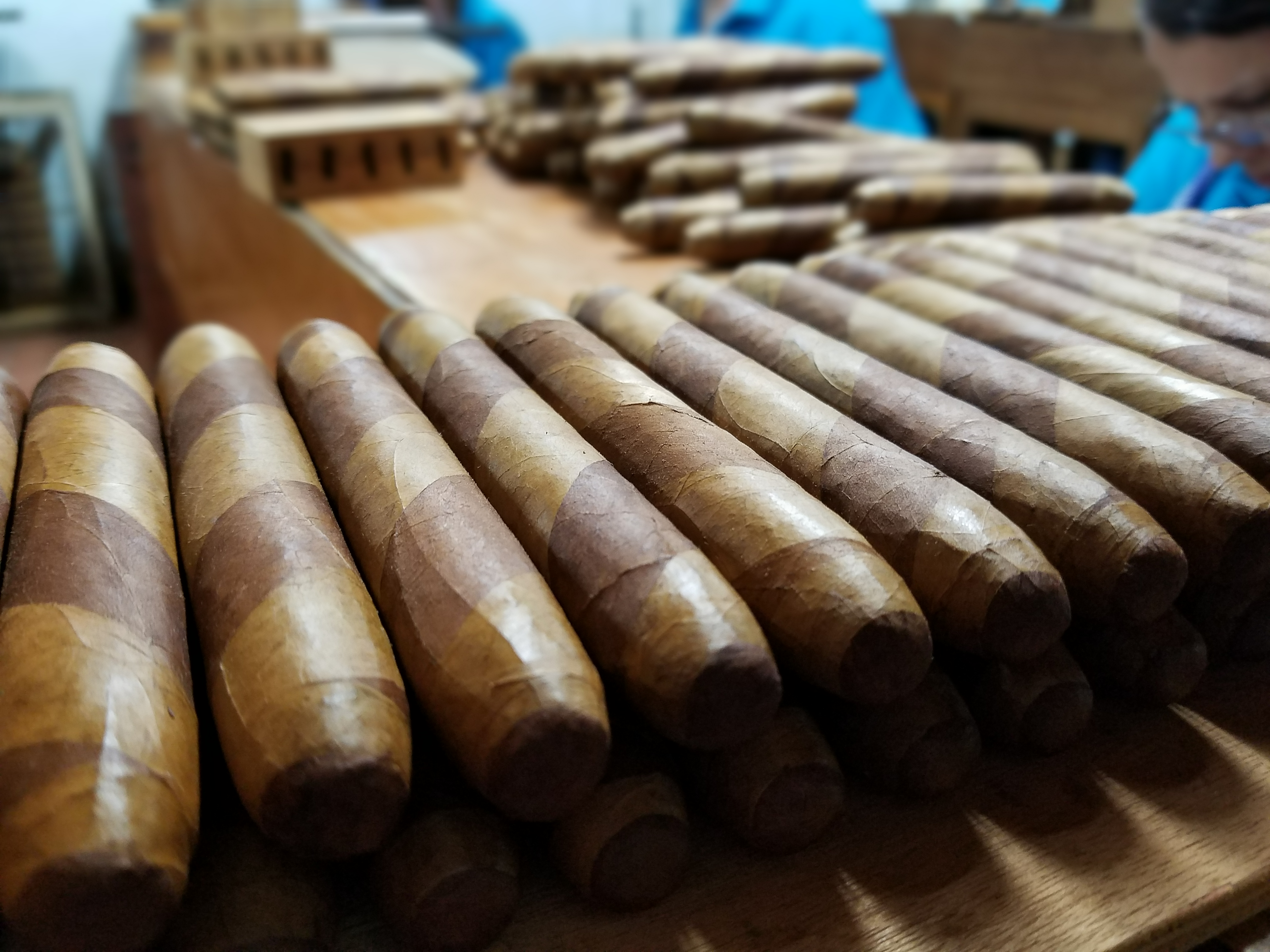 The Tesoro Mio Barberpole is an off-shoot of the Marrero Cigars’ Tesoro Mio line. The barber pole wrappers are a combination of Ecuadorian Connecticut and Habano. The remainder of the blend consists of an Ecuadorian Habano binder and fillers from Peru, Nicaragua, and the Dominican Republic. Tesoro Mio Barberpole is being offered in two sizes: a 5 x 52 perfecto and a 6 x 52 torpedo. The cigar was blended by company owner Joel Vazquez Marrero and Don Olman Guzman. 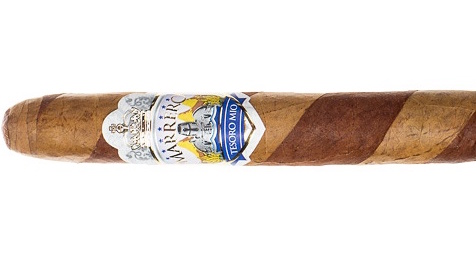 Tesoro Mio translates to “My Treasure”.  The company currently has a regular production Ecuadorian Connecticut Shade blend under the Tesoro Mio name.

Marrero Cigars was founded in 2014. The company produces its products out of Costa Rica at the Tabacos de Costa Rica factory. 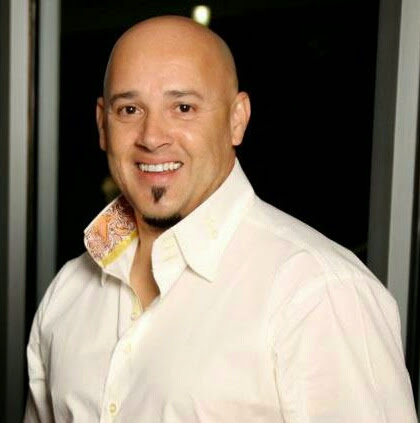 At a glance, here is a look at the Marrero Tesoro Mio Barberpole: