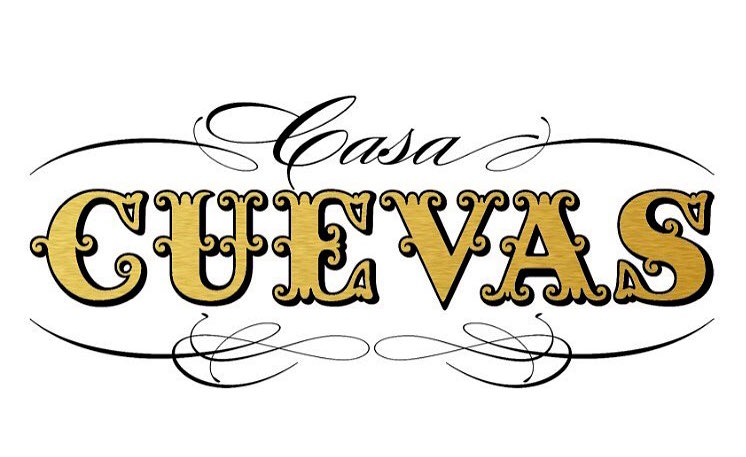 It didn’t take long, but Gabriel Alvarez is back in the cigar industry. Earlier today, Alvarez announced that he has accepted the position of Director of Sales of Casa Cuevas Cigars. Alvarez will be doing what he has done very well in the past – launching a new brand into the U.S. market.

Casa Cuevas Cigars is run by the Cuevas family who have four generations of experience in the cigar business. The company owns its own factory in Santiago, Dominican Republic called Tabacalea La Lavas. The factory is run by Luis Cuevas Sr. and his son Luis Jr. While they have manufactured cigars for companies such as Gurkha, Carlos Torano, and Sam Leccia, it is now in the process of introducing its own brand into the U.S. market with Casa Cuevas.

Alvarez says more details around the U.S. launch of Casa Cuevas is forthcoming.