Agile Cigar Reviews replace what we termed “Assessment Updates”. The concept is the same, but the name is different. Agile Cigar Reviews use a lightweight, shorter format. These will never take the place of our comprehensive reviews. They are only used on blends we have previously assessed. This might be a blend we are re-scoring or providing a score for a first time. It might be a blend we are looking at in a different size. Today we look at the Davidoff Yamasa in the Robusto size. This is a cigar we have previously assessed in the Piramides size back in September, 2016. 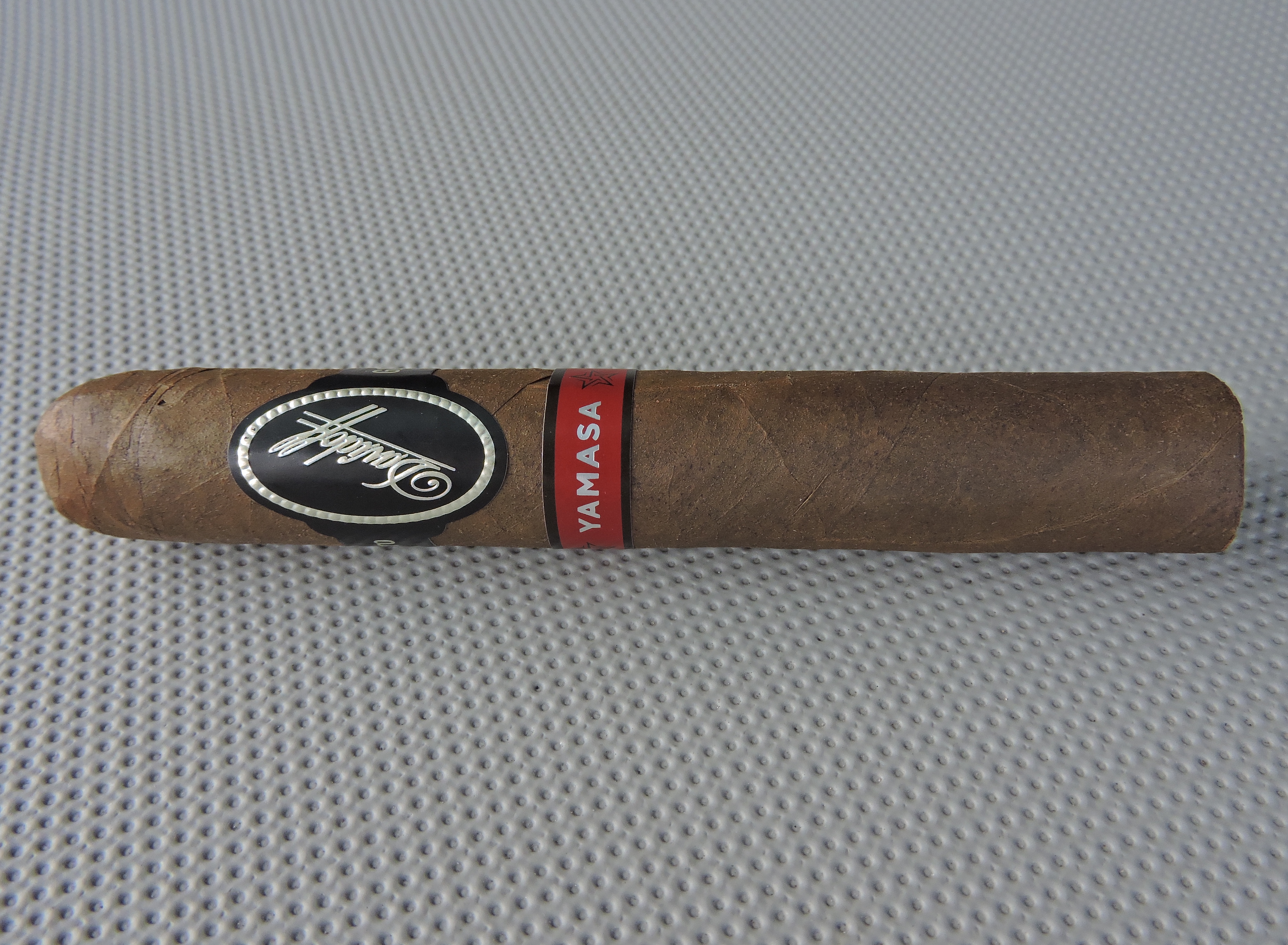 The Discovery Pillar has represented some of the products resulting from Davidoff’s innovation strategy. In 2013, the Davidoff Nicaragua brand was launched – Davidoff’s first Nicaraguan puro. In 2015, Davidoff Escurio was launched, a Brazilian tobacco-centric cigar. For Davidoff Yamasa, Davidoff heads back to its roots with a Dominican-centric blend, but as we will see, this is a cigar not short on innovation.

Thee Yamasa region of the Dominican Republic has been described by Davidoff has a “harsh and unforgiving swampland” where others have failed to grow tobacco. Davidoff’s success of being able to grow tobacco where others failed are attributed what is efforts of Master Blender Henke Kelner over a two decade effort. Part of this effort included raising the pH levels of the soil and utilizing crop rotation and transplanting.

The Davidoff Yamasa Robusto is a classic 5 x 50 size. The blend utilizes a wrapper and binder from the Yamasa region as well as tobaccos from the Dominican Republic and Nicaragua. Davidoff Yamasa is available 12 count boxes and 4 count packs. 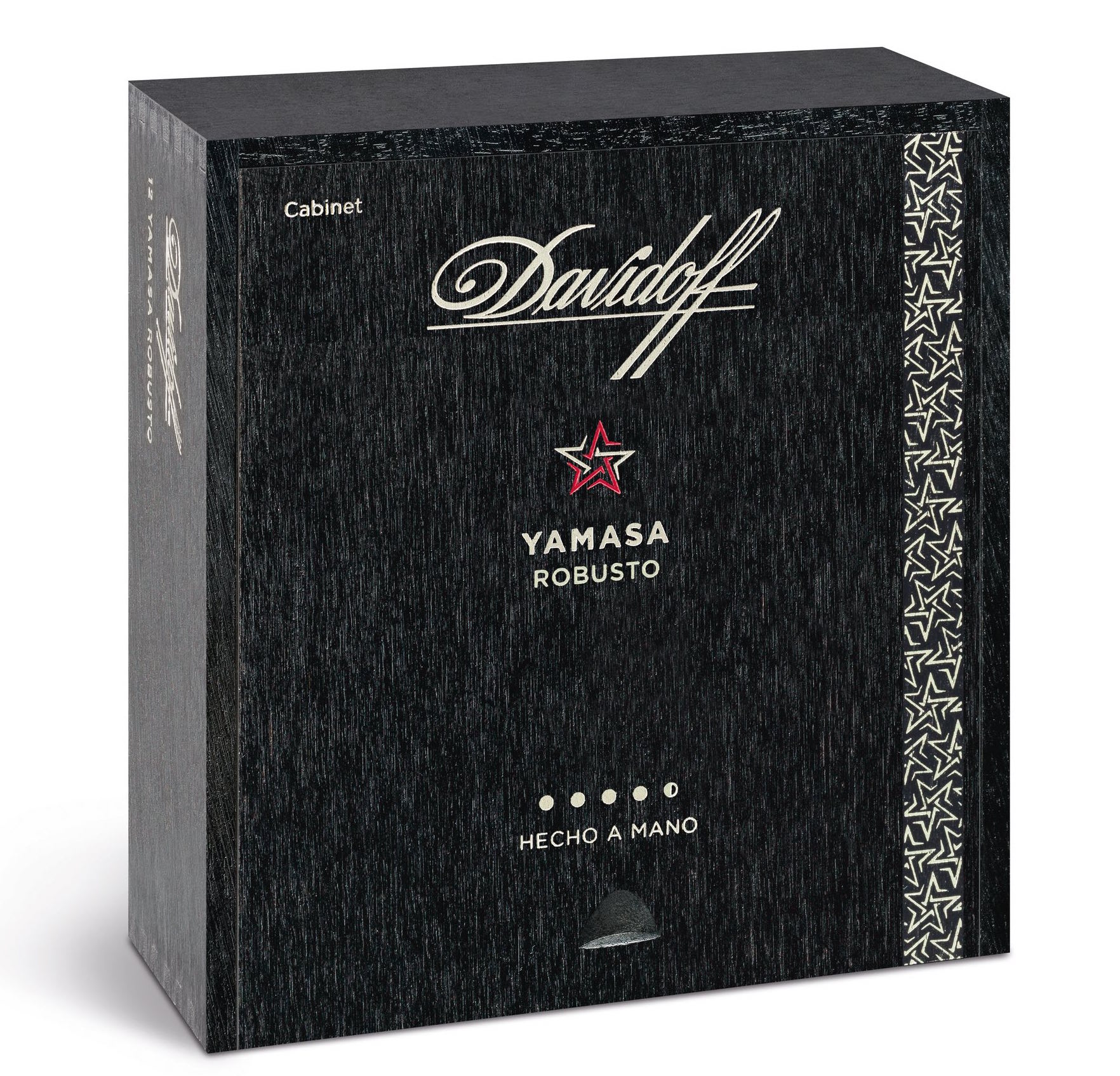 I found the Davidoff Yamasa Robusto to maintain an oaky note throughout the smoking experience. In addition, there were some signature notes of chocolate and lemon that were more prominent early on, but diminished in the second half.  On the other hand, there were subtle notes of straw and cedar early on. While the chocolate and lemon diminished, the cedar increased. Late in the second third, as the cedar moved toward the forefront, there was a caramelized sweetness that emerged that helped this flavor profile reach its apex. Throughout the smoking experience, the flavors remained medium-bodied and were countered by medium strength.

The burn was excellent. The draw was open, but a little looser than I prefer.

Overall the Robusto provided another great option in the Davidoff Yamasa to go alongside the Piramides. It’s different than your typical Dominican-centric blend. At nearly $20.00, this is a pricey cigar, but certainly worth the investment. This is a cigar I would recommend to a experienced or a novice cigar enthusiast. As for myself, this is worthy of a box purchase.