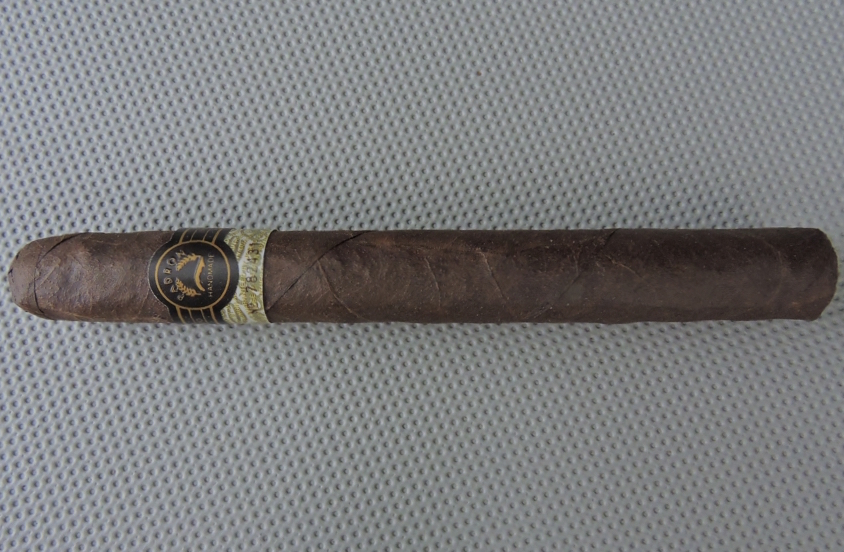 On June 10th, 2016, Jose Orlando Padron, the patriarch of the Padron family and founder of Padron Cigars celebrated his 90th birthday. Five months earlier, the festivities for this milestone kicked off when South Florida retailer Smoke Inn held a 90th birthday celebration at an event that took place at its flagship store in Boynton Beach, Florida. That evening a commemorative cigar was made available to attendees known as the Padron No. 89. According to Smoke Inn, part of the reason No. 89 was chosen (as opposed to 90) is because Mr. Padron was actually still 89 years of age when the event occurred. Par for the course with Padron releases, the Padron No. 89 was offered with both a natural and maduro offering. Today we take a look at the Padron No. 89 Maduro. Overall this cigar was nothing short of a home run for Padron. While it’s a cigar that is difficult to get a hold of, if you find it, this is a must have cigar. 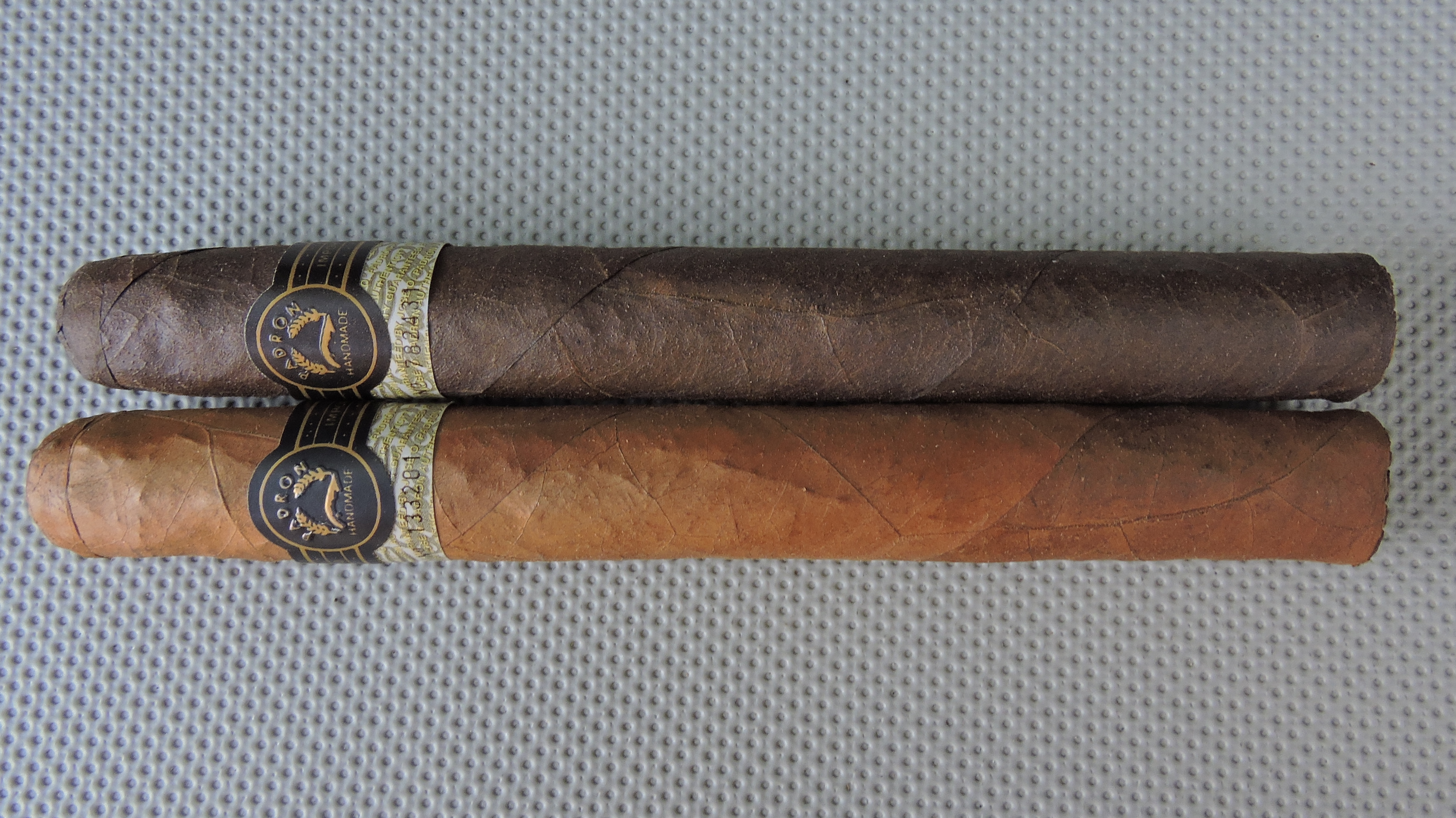 Without further ado, let’s break down the Padron No. 89 Maduro and see what this cigar brings to the table.

No specific details on the blend were disclosed on the Padron No. 89 releases.

Both the Maduro and Natural offering of the Padron No. 89 were offered in one size – a 6 x 46 rounded Corona Gorda. The cigars were packaged in ten count boxes with a total run of 200 boxes of a combined of  the natural and maduro offerings. It was reported that the current allocation has been sold out. 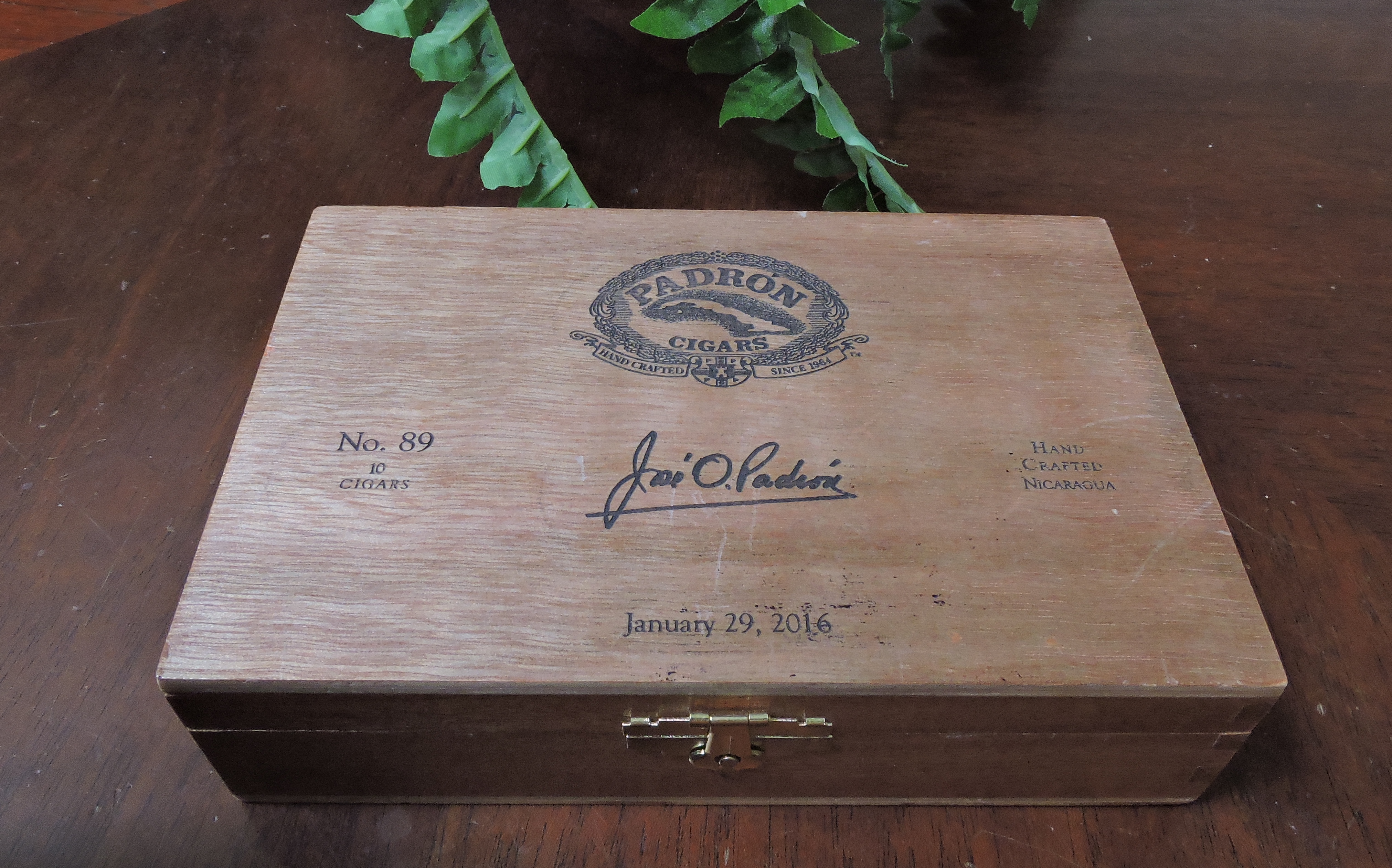 The banding to the Padron No. 89 Maduro (and its Natural counterpart) is somewhat different than has been seen before. The primary band is similar to the one seen on the Padron Thousand series.  The difference is that it has a black background. All of the font on the band is gold in color.  The front of the band has two leaves and an image of Cuba arranged triangularly. Above the images is the text “PADRON” arranged in a curved fashion. Below the images is the text “HANDMADE”. There is a circular trim going around the images and text on the front of the band. There are gold adornments and stripes on the left and right side of the band. In addition the text “IMPORTADO” appears on both sides of the band.

The second band is the one typically reserved on premium offerings of Padron’s portfolio such as the 1926 Serie, 1964 Anniversary, Family Reserve, and Damaso offerings. This band has an ivory and dull gold color scheme. It rests just under the first band and serves as a band of authenticity for the Padron cigars – which are often subject to counterfeiting. It features the scripted Padron logo in gray and the text “AUTHENTICITY GUARANTEED BY JOSE O PADRÓN” in a gold(ish) font – all sitting on an ivory background. Each Padron 1926 has a unique serial number located on that second band in black font. My serial number was 782431 for the cigar used for the photos in this review.

As I normally do, I went with a straight cut to remove the cap of the Padron No. 89 Maduro. Once the cap was clipped I moved on to the pre-light draw. The dry draw delivered some classic maduro flavors of cocoa and earth as well as subtle notes of cedar and cherry. Overall I considered the pre-light draw of this cigar to be excellent. At this point I was ready to light up the Padron No. 89 Maduro and await what the smoking phase would have in store.

The Padron No. 89 Maduro stated out with a mix of cocoa and earth notes. In the background there was a nice mix of almonds, cedar, and a slight cherry sweetness. On the retro-hale, there was a mix of cedar and black pepper.

During the first half, the cocoa became the primary note. I found the cocoa note developed into more of a smooth creamy chocolate flavor that had a sweetness component to it. Meanwhile the cedar, earth, cherry, and almond notes remained in the background. As the Padron No. 89 Maduro moved toward the midway point, I found the cedar notes slowly began to increase in intensity.

Just past the midway point, the smooth chocolate notes remained primary. The cedar notes were now a close secondary note. I also noticed an increase in the earthy notes. Meanwhile the almond and cherry notes were further back in the distant background.

By the last third of the Padron No. 89 Maduro, the earth notes took over as the primary note. The cedar notes never quite made it into the forefront and remained in the background. The chocolate notes had receded to the background. I also still picked up a touch of almond and cherry. This is the way the cigar experience came to a close. The resulting nub was firm to the touch and cool in temperature.

When it came to burn, the Padron No. 89 Maduro performed in a stellar fashion. The burn line was quite sharp and the cigar maintained a burn path. This was a cigar that required minimal touch-ups along the way. The resulting ash was tight and firm with a near white color to it. The burn temperature was ideal. The burn rate was a little quicker than I prefer, but this had no other adverse effects other than a quicker smoke. 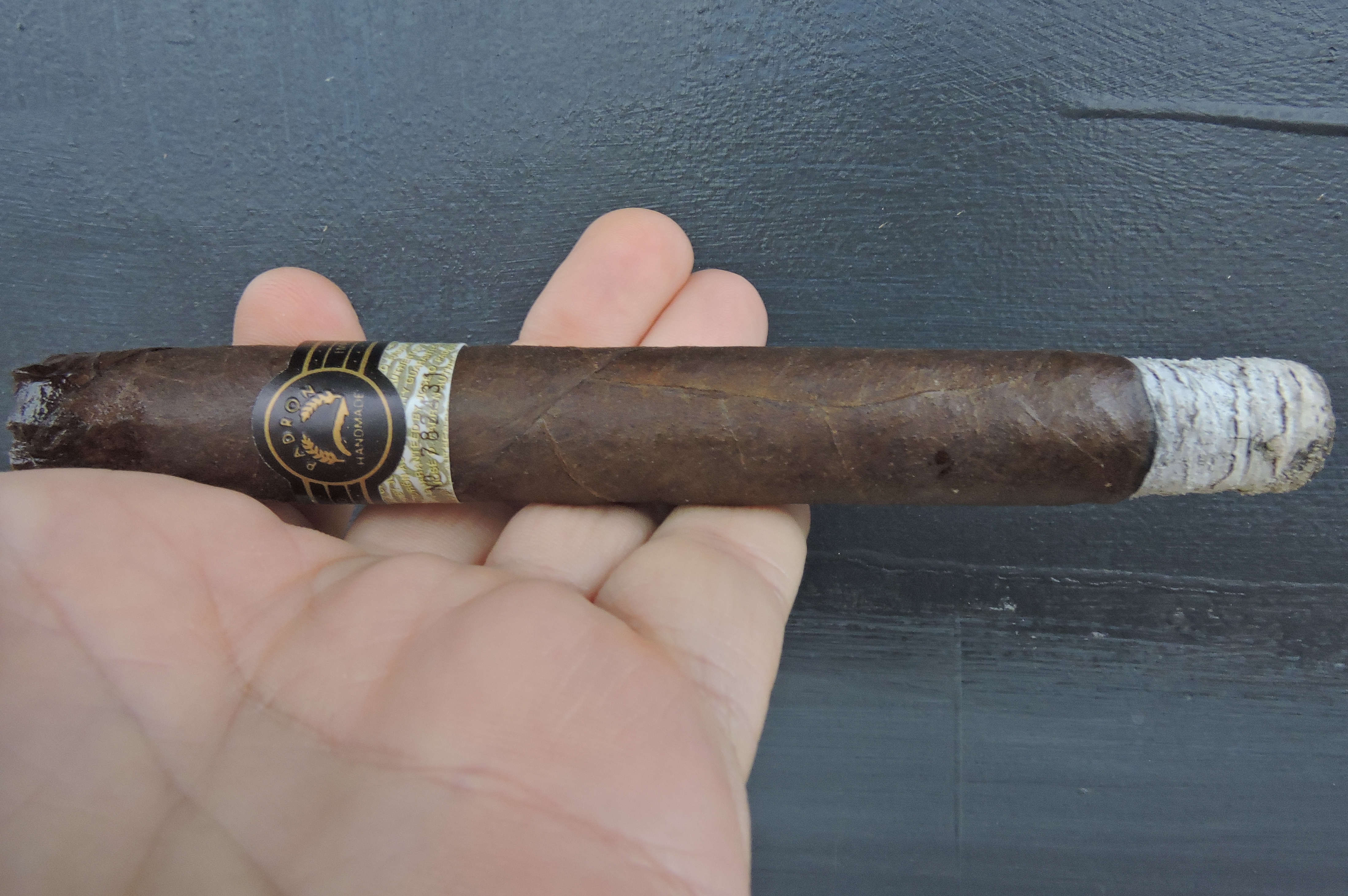 Burn of the Padron No. 89 Maduro

The draw to the Padron No. 89 Maduro was a little more open than I prefer. I believe this contributed to the quicker smoke. Despite the openness to the draw, this was a cigar where the combustion level was impact. As mentioned, it just resulted in a quicker smoke than I prefer.

From both a strength and body perspective, this is not a cigar that is going to overpower you. I assessed the Padron No. 89 Maduro as being both a medium strength and medium-bodied smoke from start to finish. I didn’t find much variance with either attribute from start to finish. As for strength versus body, I still gave a slight edge to the body throughout the smoking experience.

While I found the Padron No. 89 Natural to be a very good cigar, I found its maduro counterpart to be at another level. It’s not a cigar that is going to undergo radical flavor transitions, but it is one that has plenty of flavor nuances. I also found the flavors delivered were rich and well-balanced. One thing to note is the faster burn rate. This didn’t prove to be a huge problem, however I’ve noticed this characteristic on several of the Padron rounded releases (including the No. 89 Natural).

Overall this cigar was a home run. It’s a true diamond in the rough – meaning if you can find this cigar, then pick it up. It’s a cigar I’d recommend to any cigar enthusiast – especially a Padron fan. As for myself, this is something I would smoke again and it’s one I would fight Chuck Norris for.