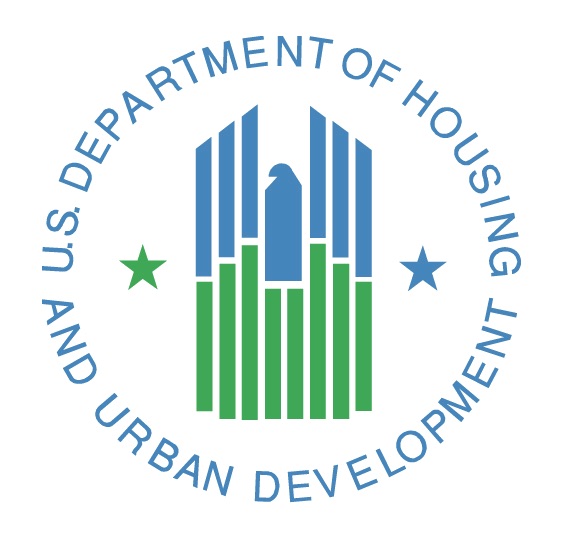 The United States Department of Housing and Urban Development has announced a ban on smoking in public housing residences.  The rule is one of the most widespread smoking bans in U.S.history as it affects an estimated 940,000 units nationwide.

The ban is the latest regulation targeted at the tobacco industry by the outgoing Obama Administration. It has been a rule HUD has been advocating since 2009. Prior to the announcement of the rule, HUD has been encouraging smoke free housing on a voluntary basis. Beginning next year, the new rule will be implemented over an 18 month period. HUD will provide resources to 3,100 Public Housing Agencies (PHA) to implement the ban.

Under the new rule all lit tobacco products (cigars, pipes, cigarettes) are banned in all living units, indoor common areas, administrative offices and all outdoor areas within 25 feet of housing and administrative office buildings. HUD has said that input for the final final rule came from more than 1,000 comments from PHAs, housing and health partners, and tenant advocates.

“Every child deserves to grow up in a safe, healthy home free from harmful second-hand cigarette smoke,” commented Secretary of Housing and Urban Development Julian Castro in a press release. “HUD’s smoke-free rule is a reflection of our commitment to using housing as a platform to create healthy communities. By working collaboratively with public housing agencies, HUD’s rule will create healthier homes for all of our families and prevent devastating and costly smoking-related fires.”

While some may seek the incoming Trump Administration may undo the rule, Secretary Castro does not think so. When asked that question in a press conference, Castro commented, “The public health benefit to this policy is so tremendous, and the residents’ support for going smoke-free is so tremendous out there, that this rule will stick.”