“There have been some epic smokes in the Small Batch series, and with the Small Batch No. 6, this not only takes its place as one of the best in the series, but overall one poised to be one of La Flor Dominicana’s all-time elite releases.” 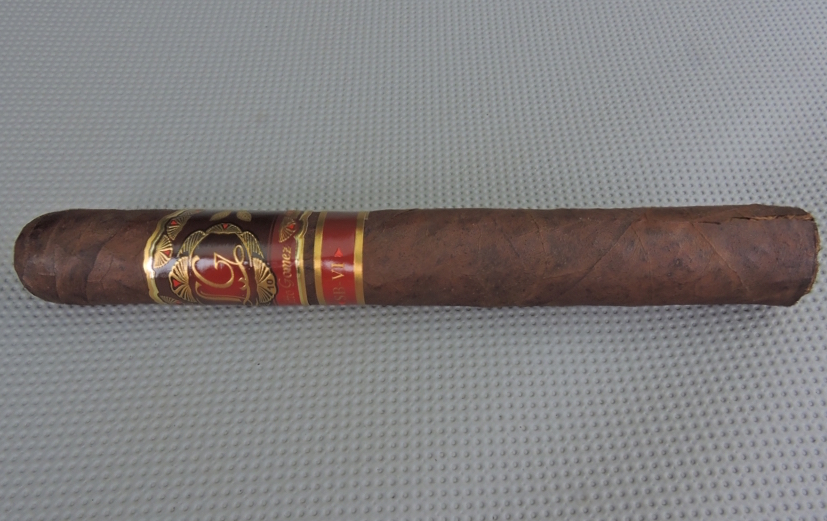 La Flor Dominicana makes its first return to the Cigar Coop Countdown since 2012. It also becomes the first Dominican puro to land on this year’s Countdown. 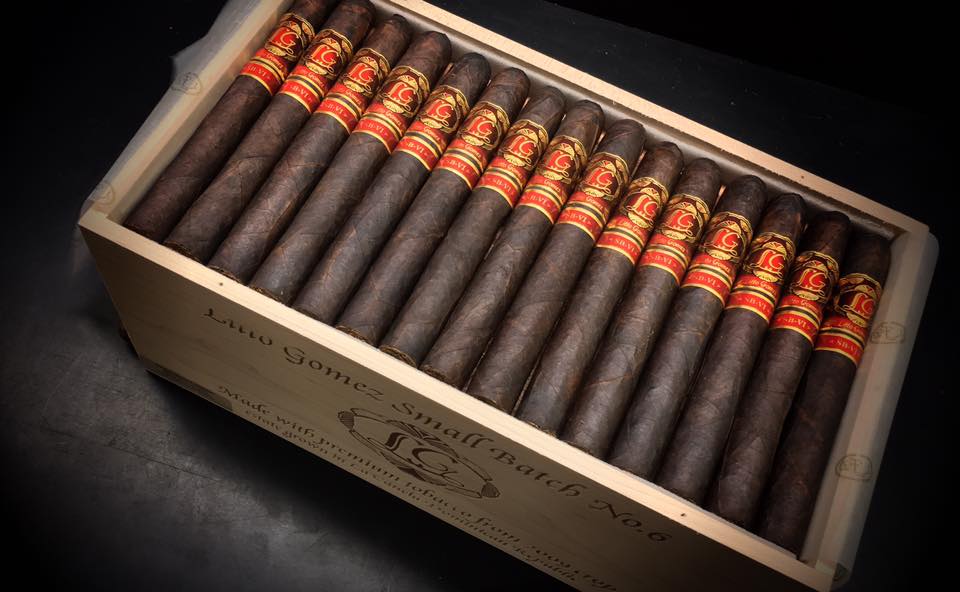 The Litto Gomez Diez Small Batch No. 6 features a highly complex flavor profile. The cigar delivers notes of cherry, cedar, oak, nut, bread and black pepper. There is a slight underlying cream note that keeps the flavor profile quite smooth for most of the cigar experience. The cigar builds up in intensity as it started out medium in strength and body. By the last third, both attributes had crossed into full territory.

This cigar is one of the all-time great releases by La Flor Dominciana. It has great flavor, nice complexity, and excellent construction. It’s a cigar I would not hesitate fighting Chuck Norris for.