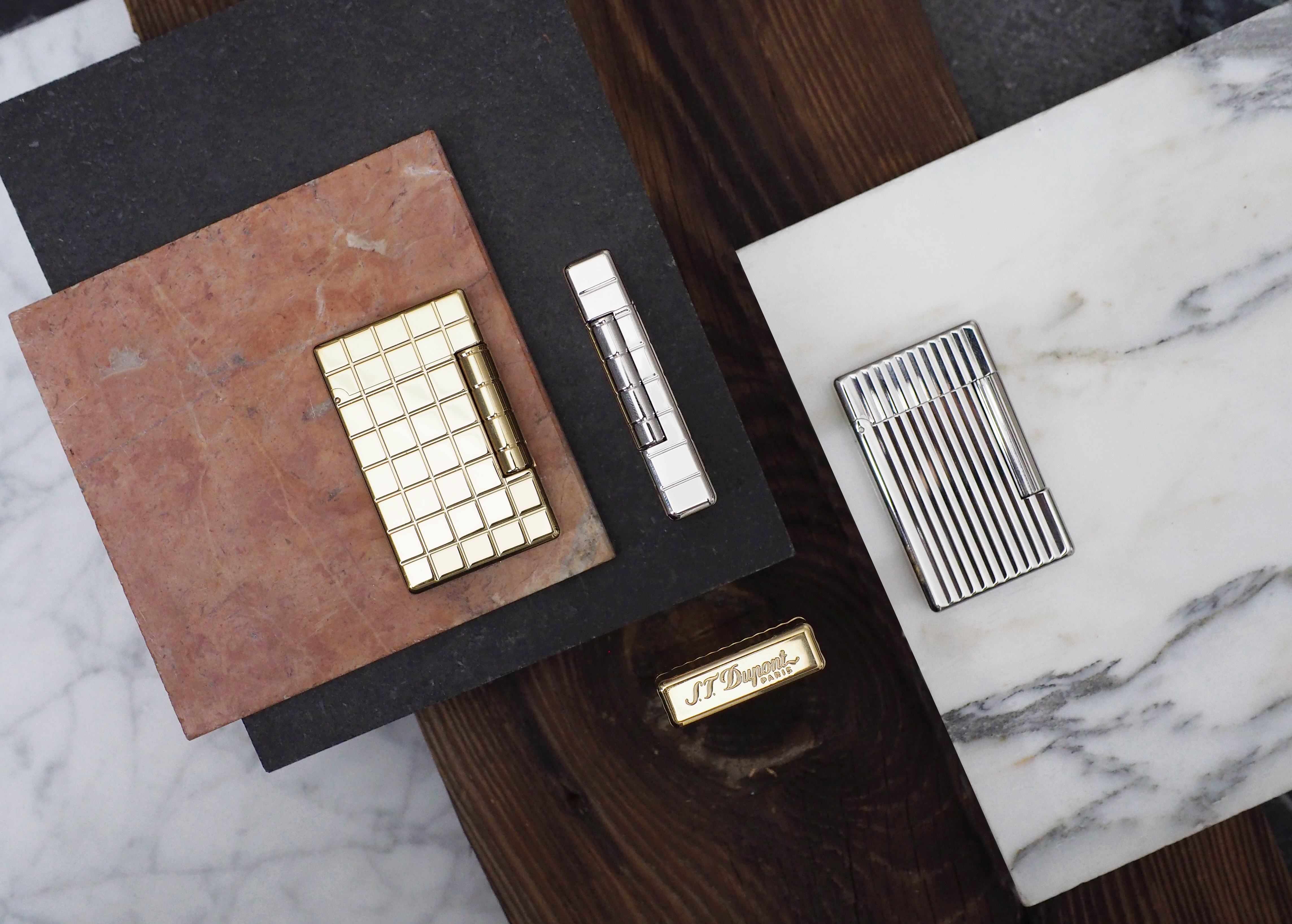 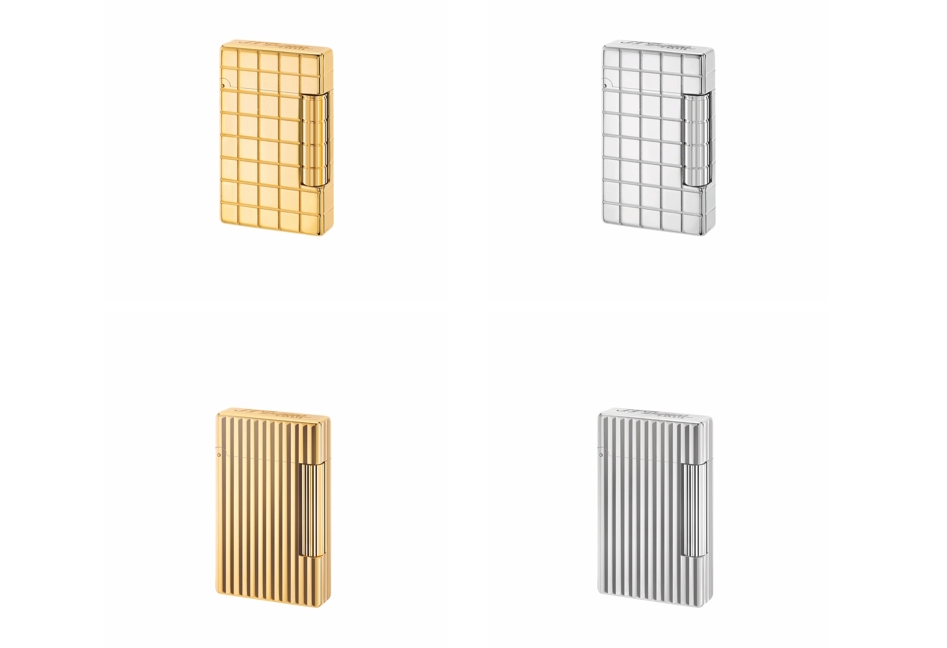 The launch of the S.T. Dupont Initial is also coinciding with the release of S.T. Dupont’s new multi-refill butane allowing up to 14 refills per can when used with the Initial lighter. For a limited time, the brand is offering a can a free can to consumers of the new gas when an Initial lighter is purchased.

S.T. Dupont is distributed in the U.S. by Davidoff.