Cigar News: Viaje Circa 45 Shows Up at Select U.S. Retailers 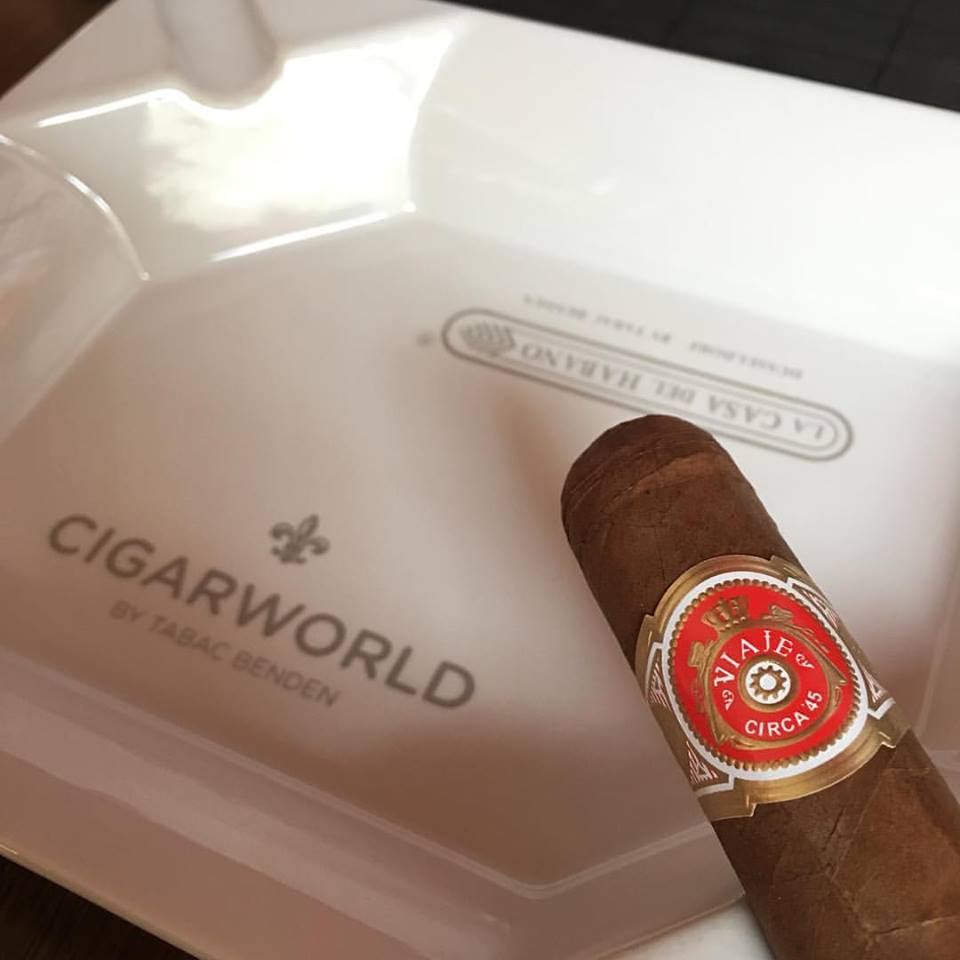 The Viaje Circa 45, a release originally for the European market has begun showing up at select retailers. Small Batch Cigar.com and Winston’s Humidor have both reported having the cigar in stock.

Viaje Circa 45 first made its debut in Europe on the eve Inter-Tabac 2016 in Dortmund, Germany