Agile Cigar Reviews replace what we termed “Assessment Updates”. The concept is the same, but the name is different. Agile Cigar Reviews use a lightweight, shorter format. These will never take the place of our comprehensive reviews. They are only used on blends we have previously assessed. This might be a blend we are re-scoring or providing a score for a first time. It might be a blend we are looking at in a different size. Today we take another look at the Cohiba Edicion Diamante 2013 A. We had previously assessed this the Cohiba Edicion Diamante 2012 Robusto edition back in October, 2012. 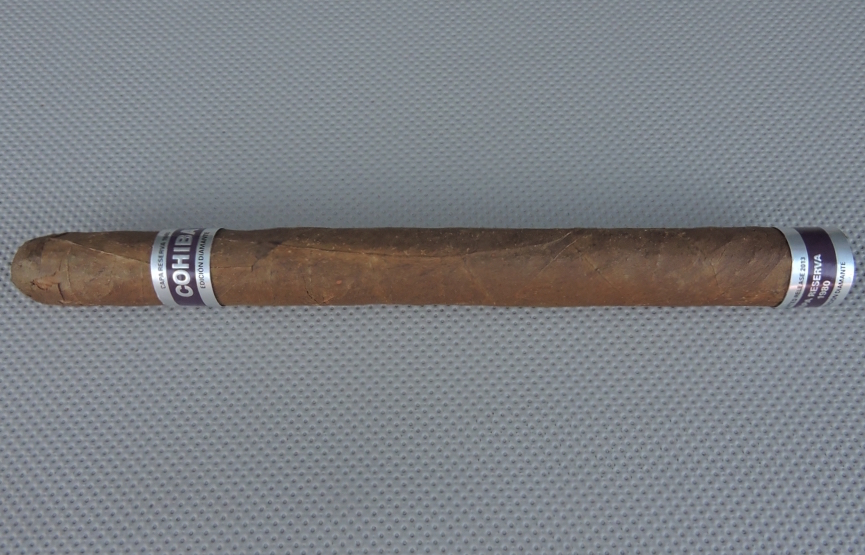 Back at the 2011 IPCPR Trade Show, General Cigar Company launched a special chest humidor containing with 150 cigars of a new blend called the Cohiba Edicion Diamante. This was an offering was geared at cigar collectors. In addition to coming in the humidor, the cigar itself featured a rare Cameroon wrapper that had been aging since 1980. The Cohiba Edicion Diamante chest humidor came with six different vitolas of 25 cigars each. With only 100 humidors produced and each humidor carrying an SRP of $4,125.00, this was a cigar that would truly be a difficult one to obtain. Following that 2011 release, General Cigar would release two more iterations of the Cohiba Edicion Diamante in different sizes. In 2012, the Robusto and Toro versions would hit the market. 2013 would see the Gordo size hit the market as well as a an all new size – an 8 1/4 x 49 “A” size. Today we take a look at the Cohiba Edicion Diamond 2013 A. The cigars smoked for this assessment have been aging in the Cigar Coop humidor for over three years.

The Cohiba Edicion Diamante 2013 A packages each cigar in an individual wooden-lined tube. Three tubes would be packaged per box. 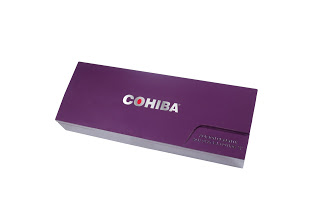 The tasting notes of the Cohiba Edicion Diamante 2013 A include a citrus, vanilla, natural tobacco, cedar, and bread notes. The citrus notes alternate between having more sweet and sour qualities. In the second half, I found more in the way of cedar sweet-spice emerge. The flavors are medium-bodied throughout the smoking experience. This is countered by mild to medium strength in the first half and medium strength in the second half.

There was definitely something special about this cigar. Given the cigar was over three years old and containing a wrapper with over 36 years of age, this isn’t a smoking experience you have everyday. While at times some sour citrus notes that were not enjoyable, the other flavors more than compensated and made this an enjoyable smoking experience. This was a cigar that delivered flavor right until the end.

While this is a cigar I’d recommend to a novice or experienced cigar enthusiast, it does carry a high price tag with an $33.33 SRP per cigar. Some larger catalog outlets may have it at a reduced cost. Still it’s a cigar I’d smoke again – and even if it were in ten count boxes, I’d recommend a box split.