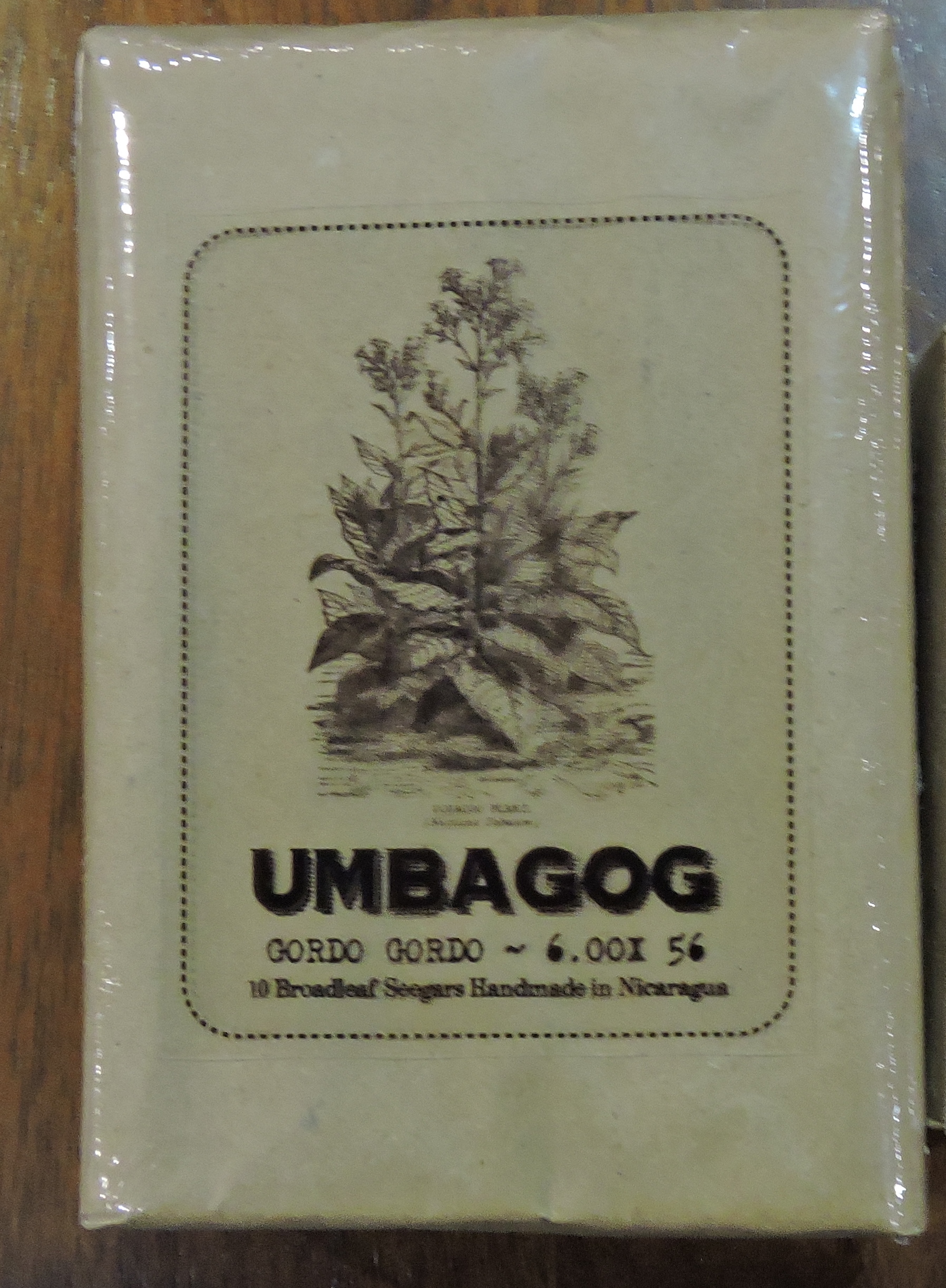 Dunbarton Tobacco and Trust’s (DTT) Umbagog , a new value-priced offering will soon be hitting retailers. Company owner and founder Steve Saka announced the cigar will be available to retailers beginning the second week of March, 2017.

“’Oom-BA-gog’” is a perfect cigar for my time spent in the great outdoors. Named after my favorite fishing lake, it is robust and durable, designed to endure the rigors of outside activity with its thick broadleaf capa and easy burning liga. This is a cigar that doesn’t pretend to be special or seek to elicit the ‘oohs or aahs’ of the cigar snobs. It is an honest, hardworking cigar that is meant to be smoked, chewed upon and lit however many times you wish. For me, it is the perfect cigar for mowing the yard, hiking, four wheelin’ and of course, fishing!” commented Saka on the Umbagog release.

Umbagog had a soft-launch at the 2016 IPCPR Trade Show and a limited distribution shortly after the show.