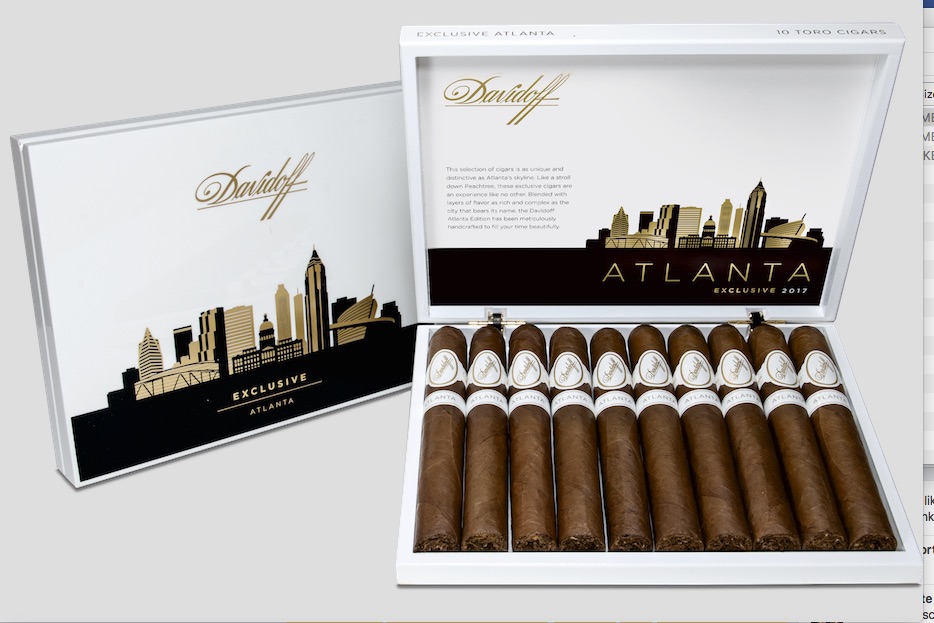 The Davidoff of Geneva USA Exclusive Series will consists of the following cigars. Each cigar is exclusive a specific Davidoff Appointed Merchant or Davidoff Flagship Store.

The boxes as well as the secondary band on the cigar will denote the specific retailer or retailer location. Cigars for the Flagship Stores will feature a skyline specific to the region on the box.

At a glance here is a look at the Davidoff Exclusive Series 2017:

While the tobaccos are similar, Davidoff has said each of the Exclusive Editions are distinct and unique – matching the profile selected by the retailer.

Each Davidoff Exclusive Edition is available in one size – a 6 x 50 Toro. The cigars are packaged in 10 count boxes. Each cigar has a SRP of $22.00.