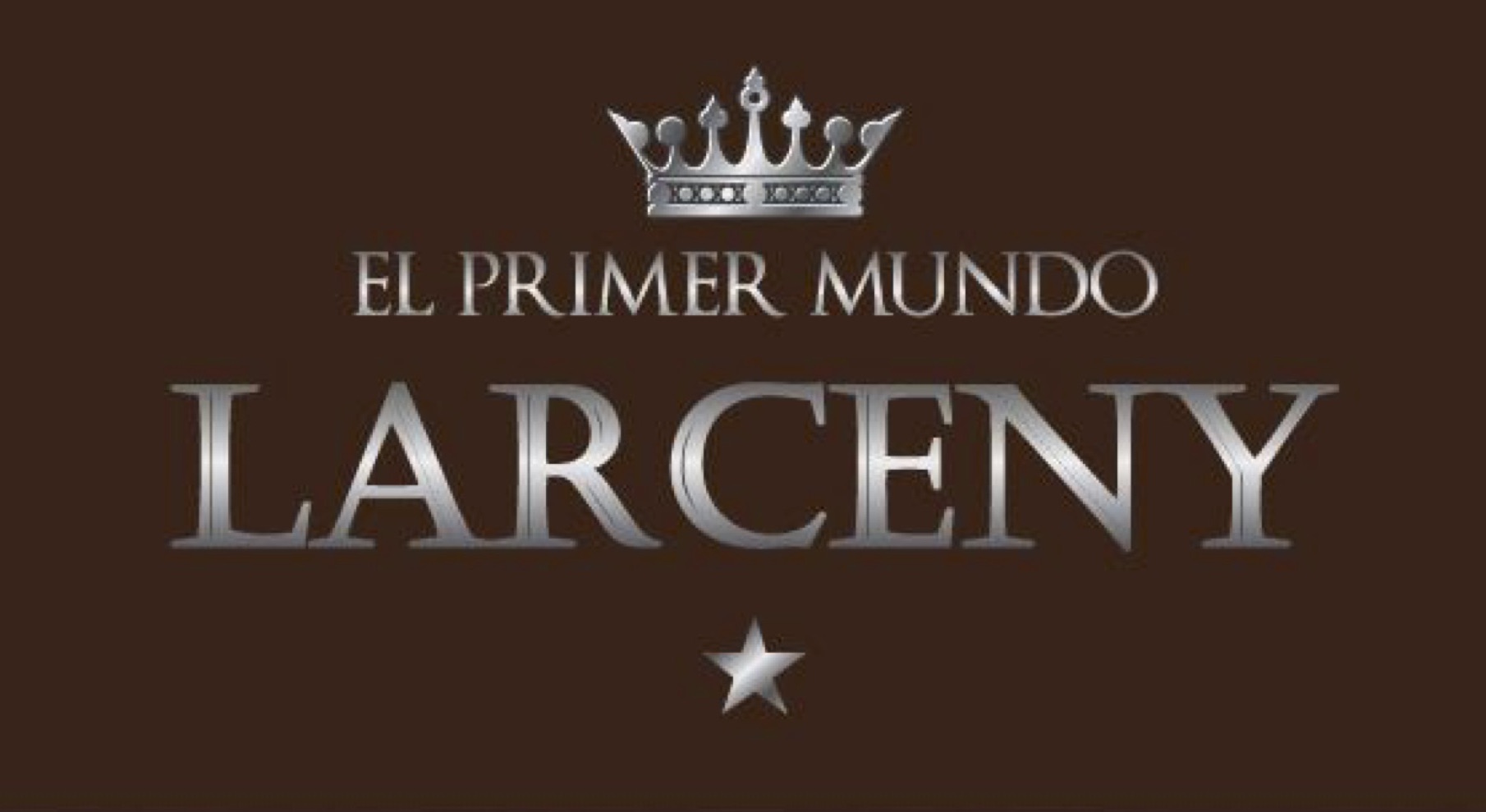 Sean Williams of El Primer Mundo has a new release – and a new factory. Today Williams announced he is releasing an all-new offering under the Larceny brand name. The new Larceny will be a regular production offering originating from the Best Cigars S.A. factory in Esteli, Nicaragua, where Williams is now a partner with Yaxel Ortiz.

The new Larceny offering features a San Andres wrapper over Nicaraguan binder and filler. It will be offered in three sizes packaged in 20 count boxes. Pricing ranges from $6.90 to $7.90 depending n size.

The original Larceny brand made its debut in 2015 as a limited edition collabration with Eddie Ortega. The premise of this collaboration was that Ortega and Williams each produced a blend to satisfy the other’s palate. The cigars received by each brand owner would be released under that brand owner’s name. That collaboration was made at Erik Espinosa’s La Zona factory.

Last year, Ortiz made a name for himself with his own brand called Y.O.. This is a brand that garnered considerable national attention last year when NBA All-Star LeBron James lit up one of the brand’s cigars on national television following his Cleveland Cavaliers clinching the NBA Championship.

At a glance, here is a look at the El Primer Mundo Larceny: