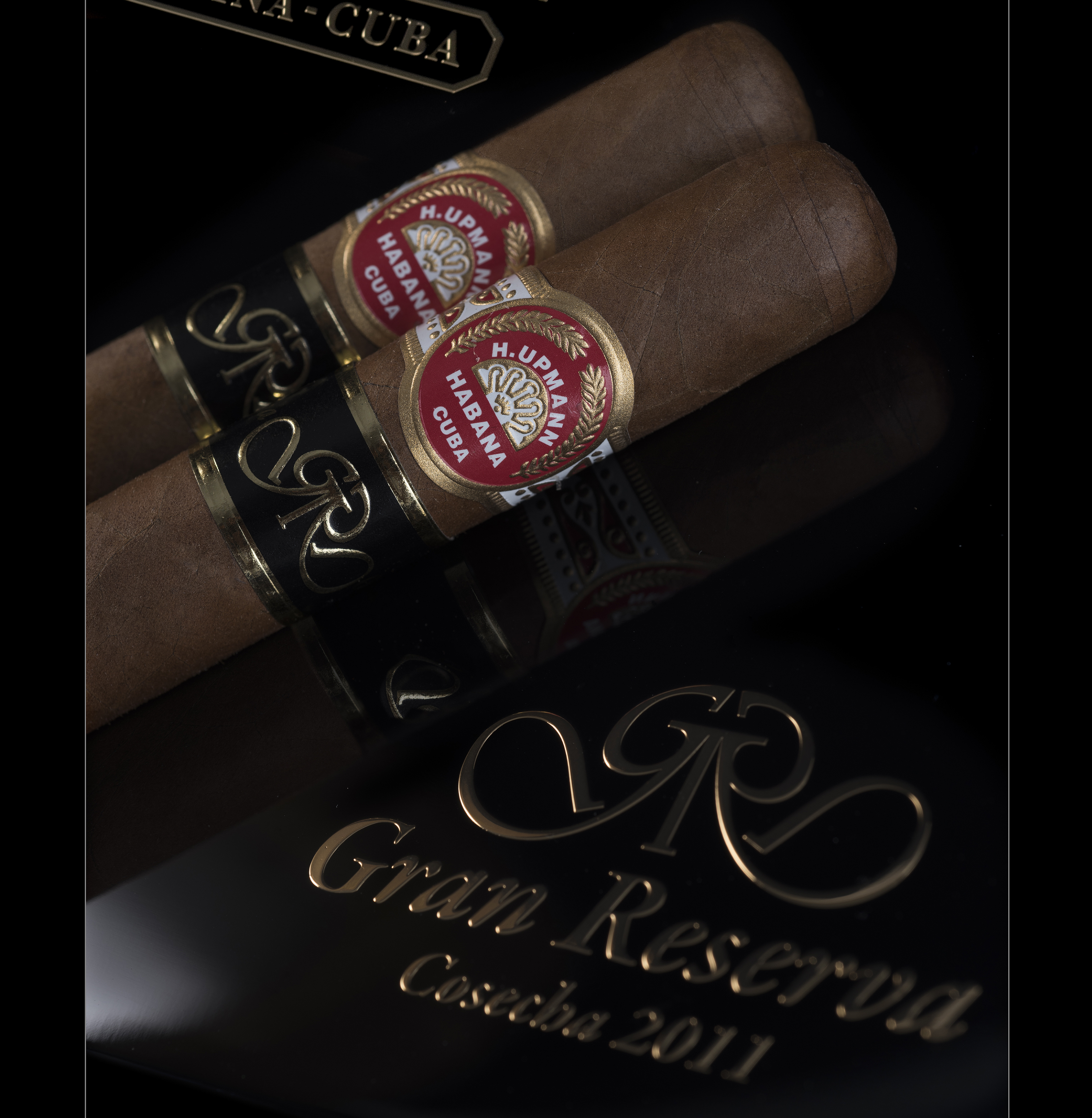 According to Habanos SA, the H. Upmann Sir Winston Gran Reserva 2011 uses wrapper, binder, and filler that have undergone an extensive five year aging process. A total of 5,000 boxes have been produced.  The cigar features the 7 x 47 Sir Winston size.