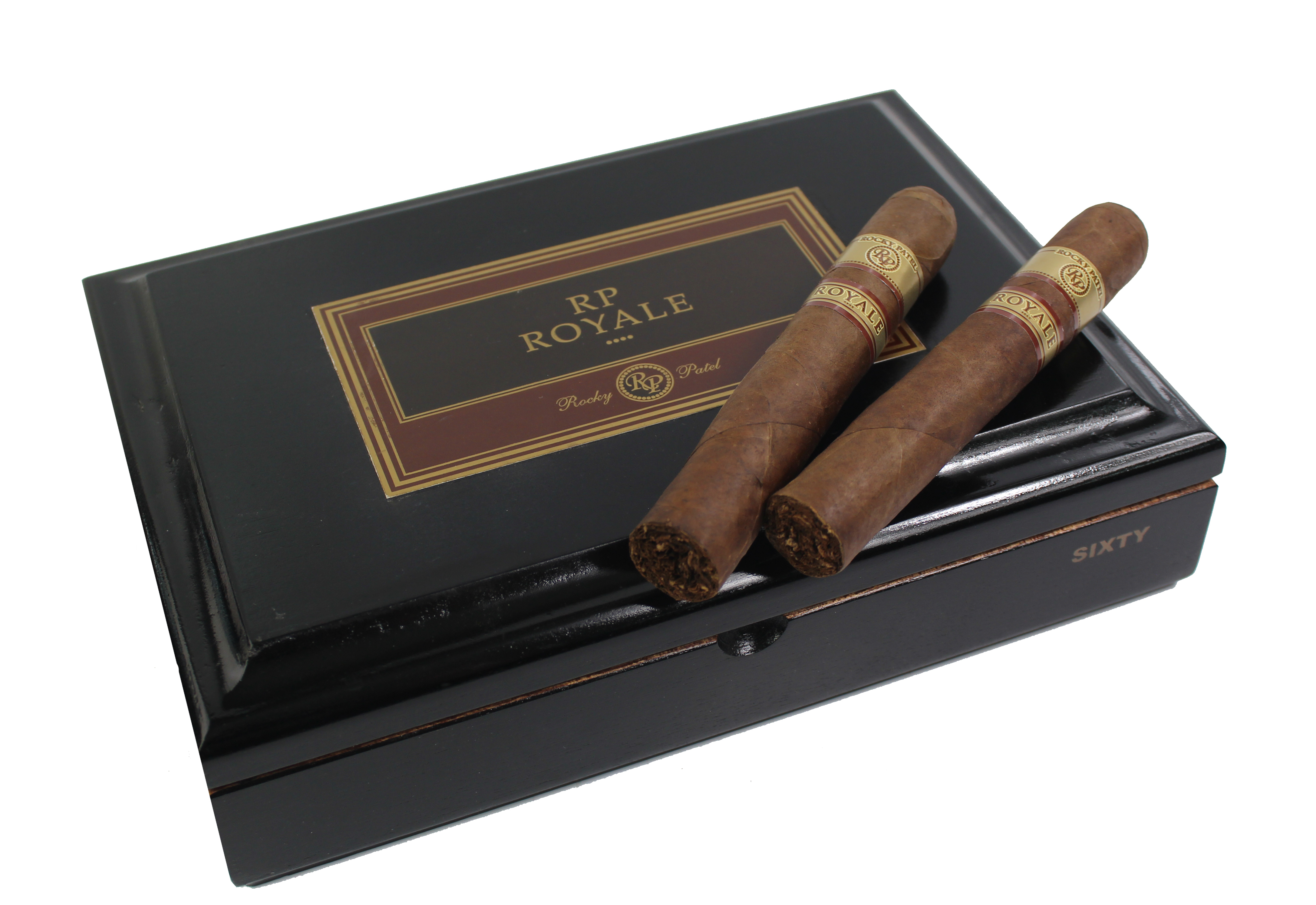 According to the company, the Rocky Patel Royale Sixty came from feedback from consumers who wanted a standard Gordo (6 x 60 size) in the Royale blend.

The Rocky Patel Royale line made its debut at the 2013 IPCPR Trade Show. Royale is produced at the Tavicusa, the company’s boutique factory in Esteli Nicaragua. Like the Toro Tubo and Colassal offerings, the Sixty is a rounded vitola. There are four other vitolas in the Royale line (Corona, Robusto, Torpedo, Toro) that are box-pressed.

The new Rocky Patel Royale Sixty is packaged in 20 count boxes. Pricing  is set at $12.00 per cigar.

The announcement of the availability of the Rocky Patel Royale continues a very busy month for Rocky Patel Premium Cigars. In the past few weeks the company has announced the Rocky Patel Vintage 1999 Minis, the new Rocky Patel Twentieth Anniversary Maduro, and a re-introduction of the Wafe size to its Java line.