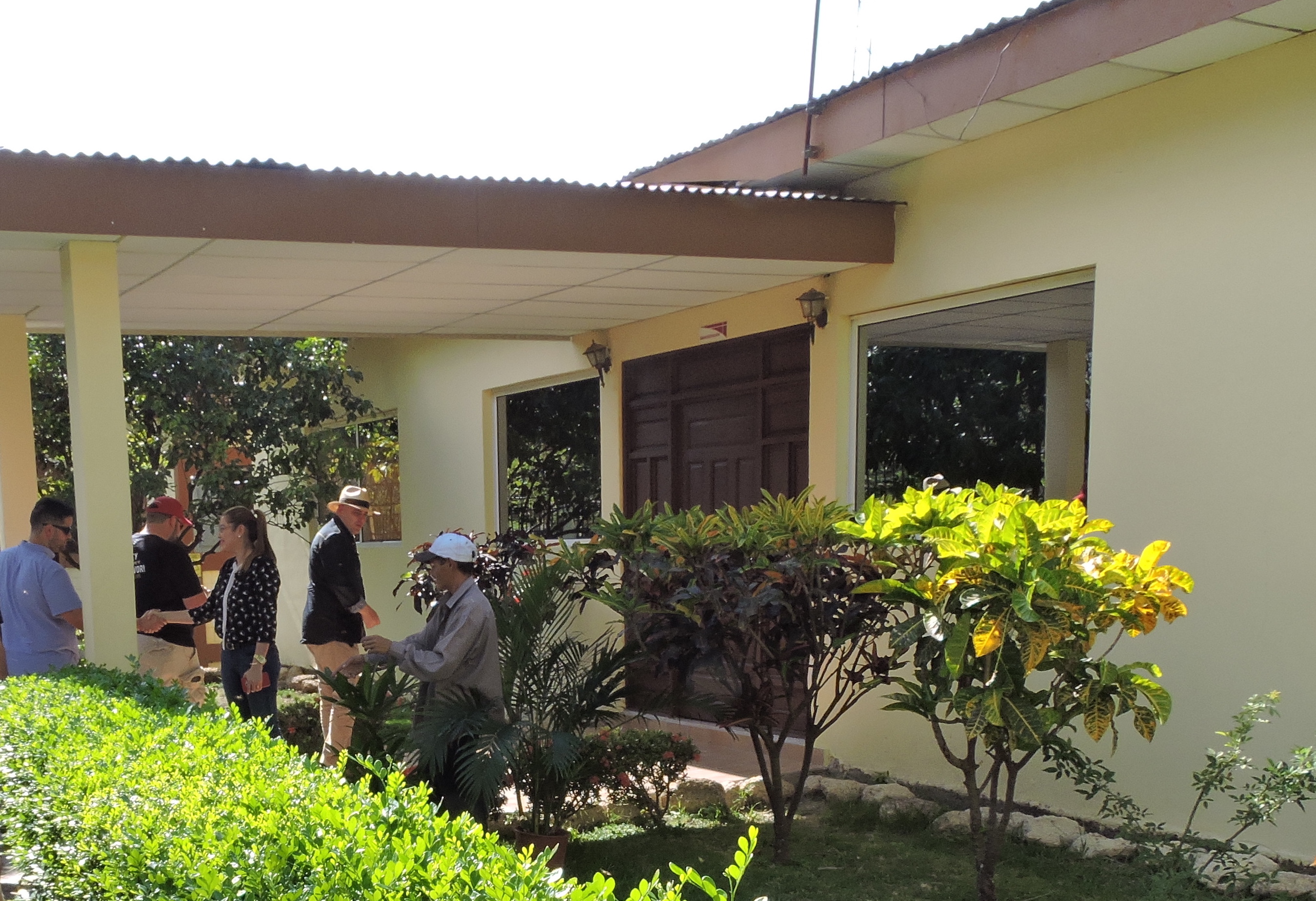 About four years ago, master blender A.J. Fernandez consolidated his factory operations which were scattered across the city of Esteli to the new, massive Tabcaelera Fernandez. Since then, Fernandez has continued to grow and expanded his operation. This led Fernandez to acquire a new factory located about 50 miles north of Esteli just outside the Totogalpa and Ocotel area.  The factory is called the San Lotano factory. While many know San Lotano as A.J. Fernandez’s popular brand, it is actually also the name of the brand his grandfather started in San Luis Cuba. The new San Lotano factory is now in operation, and this past February 20th, I had an opportunity to visit the new facility

Prior to the Fernandez acquisition, the San Lotano factory was known as the San Rafael factory. It was owned by Fidel Olivas. This factory was best known for producing lines for J.C. Newman Cigar Company such as El Baton and Brick House. 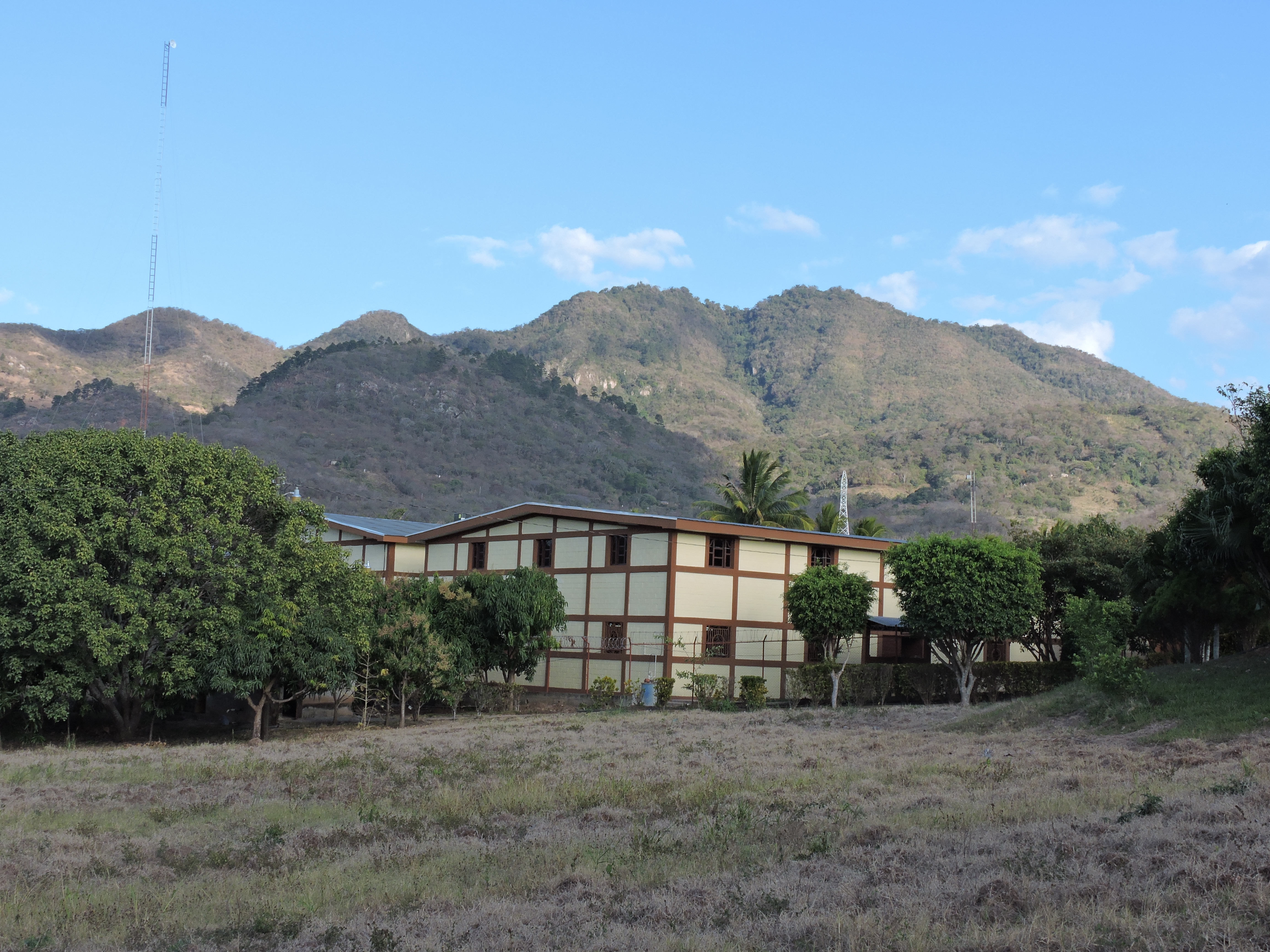 2016 was a huge year for A.J. Fernandez Cigars and Tabacalera Fernandez. In addition to continuing to experience growth with its own brands, the company has taken on projects for companies such as General Cigar, Altadis USA, and La Palina Cigars. The company has also continued to work on smaller production and smaller batch projects such as Foundation Cigar Company, Boutique Blends, and Southern Draw Cigars. As a result, the increased demand on production led Fernandez to acquire the San Rafael factory last year. 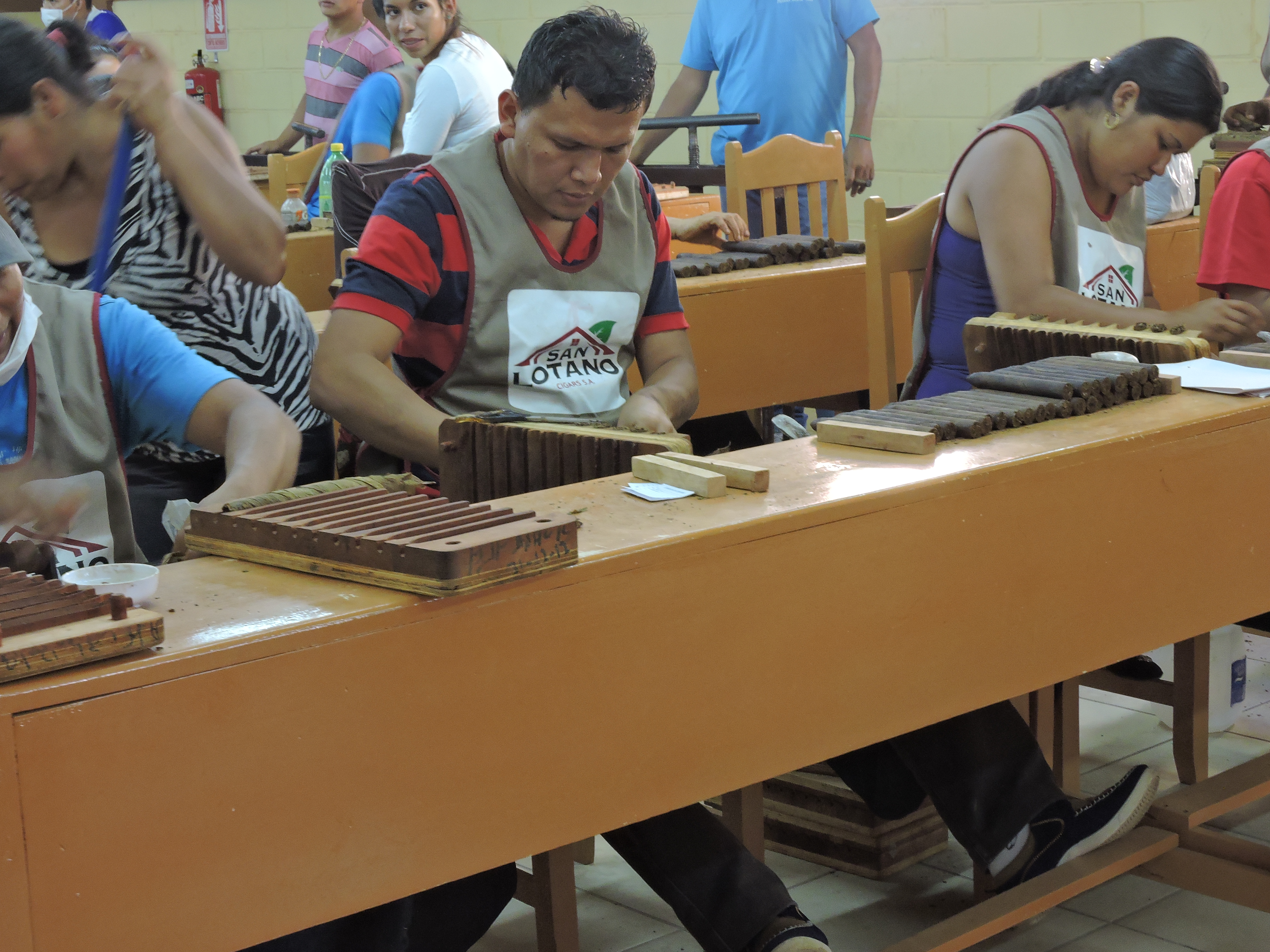 There is another client that A.J. Fernandez has now taken on – that being Espinosa Cigars. While on a smaller scale, Espinosa has also had a challenge of increased demand from his La Zona factory. Late last year, a decision was made to move production of Espinosa’s 601 line to the new San Lotano factory. I managed to spend time with both Espinosa and Fernandez on my recent trip to Nicaragua – and I saw how the two cigar makers connected. I can see why the two decided to work together.

At the time of my February 20th visit, the factory was only operational for a couple of weeks. Right now, there is much training going on as the company has hired new workers. While not at full capacity yet, Espinosa told me that plans are to produce eight million cigars per year here. 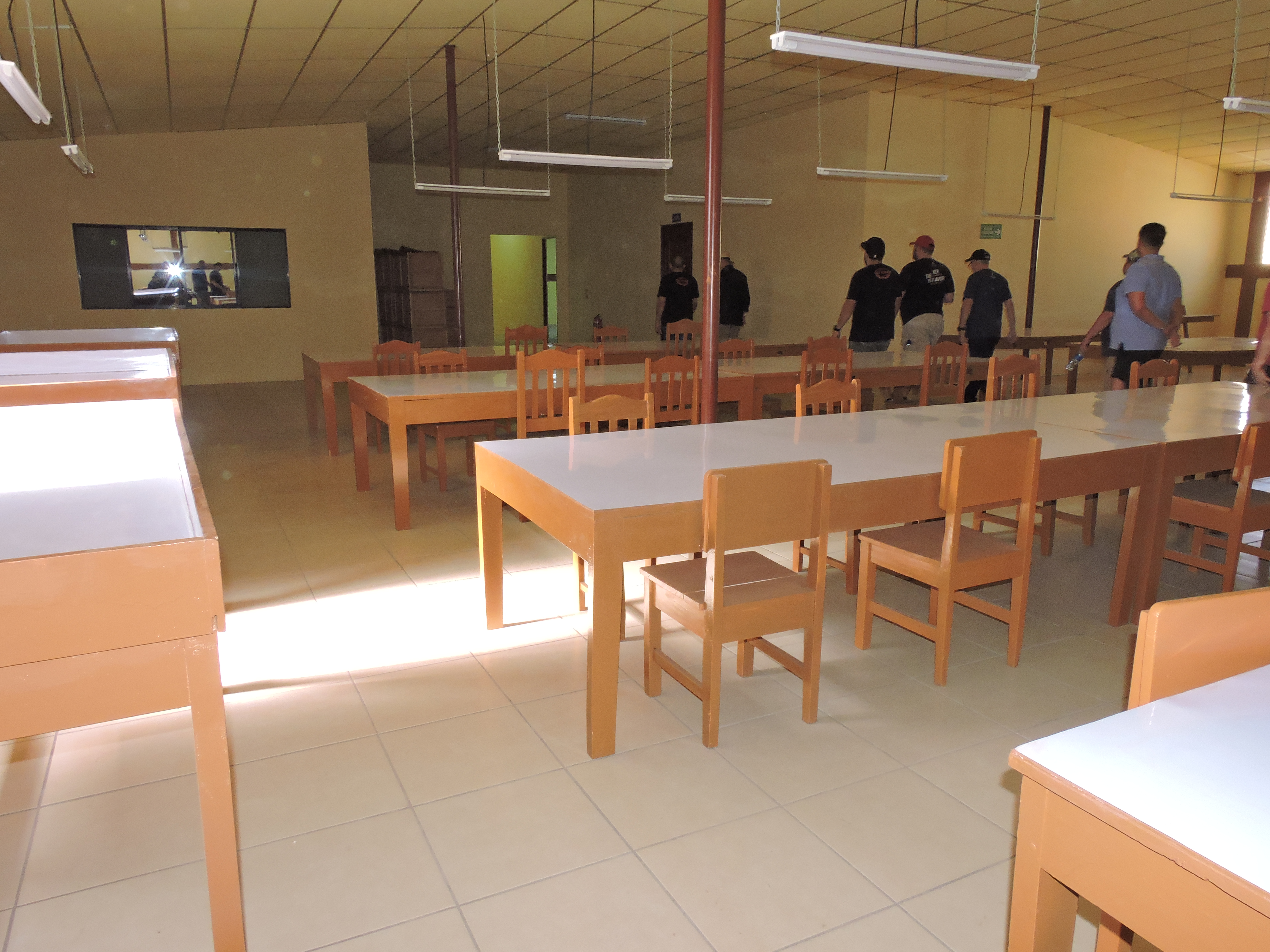 Plenty of room for future growth at the San Lotano Factory

The decision for the new Fernandez facility to be located some 50 miles and an hour outside of Esteli might seem unusual, but there is a reason for this. Espinosa and Fernandez both explained that it is getting very difficult to find loyal workers in Esteli. It is not uncommon for a factory worker to defect to a competitor’s factory. With the San Lotano factory, this problem is somewhat mitigated with the distance away from Esteli. I was also told that the reason why there is training going on in the San Lotano factory is to train workers in the “A.J. Fernandez way” of making cigars. 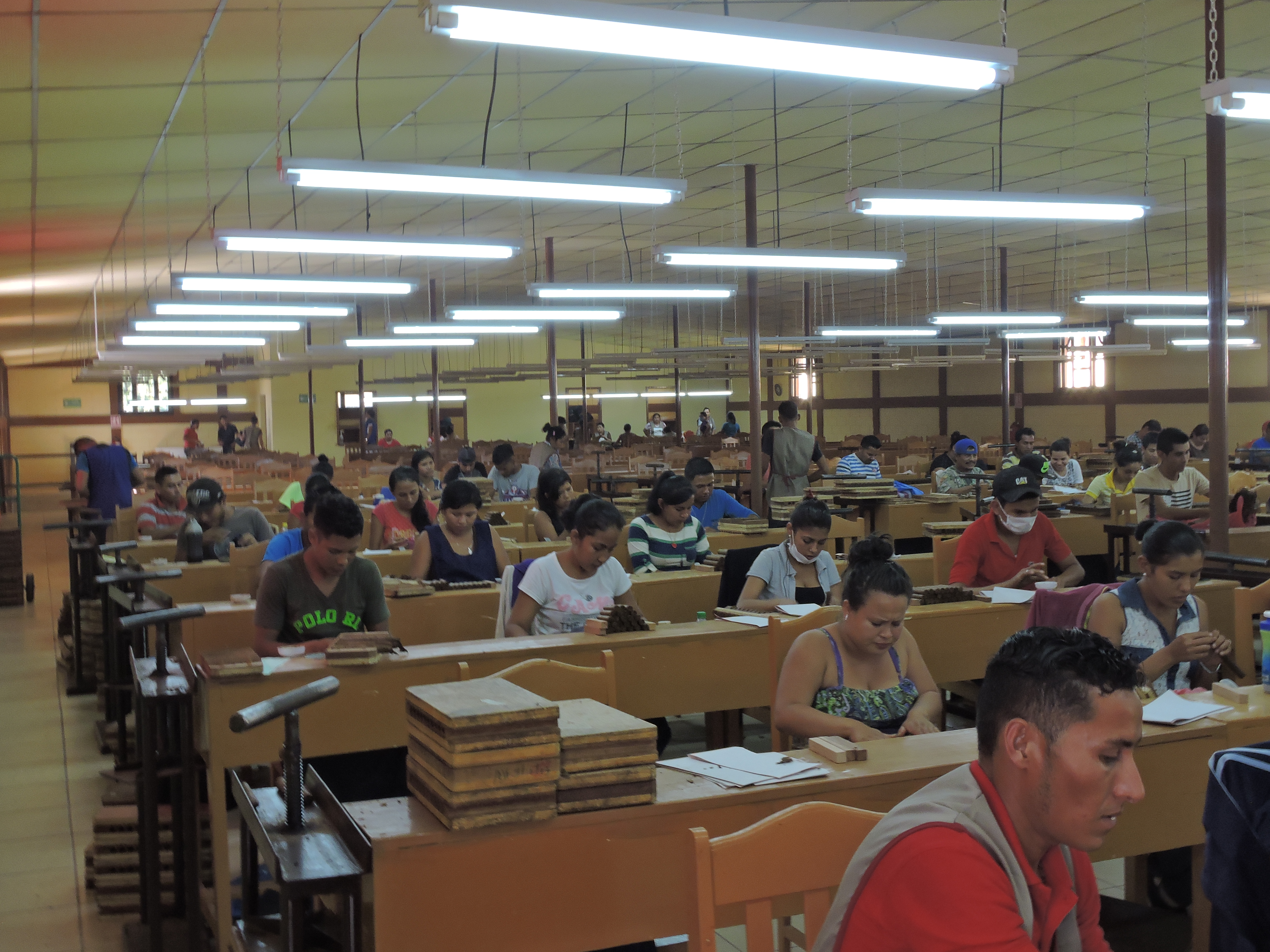 At press time, Espinosa’s production had not commenced at the factory, but he is expecting so in the upcoming weeks. Erik Espinosa informed Cigar Coop his brands will be rolled in a separate area within the factory – sort of creating the “factory within a factory” concept. Espinosa also told Cigar Coop that he is looking forward to leveraging some of the loyal, skilled workers he is expecting to have from this region of Nicaragua.

As for the facility, there was a real charm to it – whether it was walking through the building or outside on the grounds. 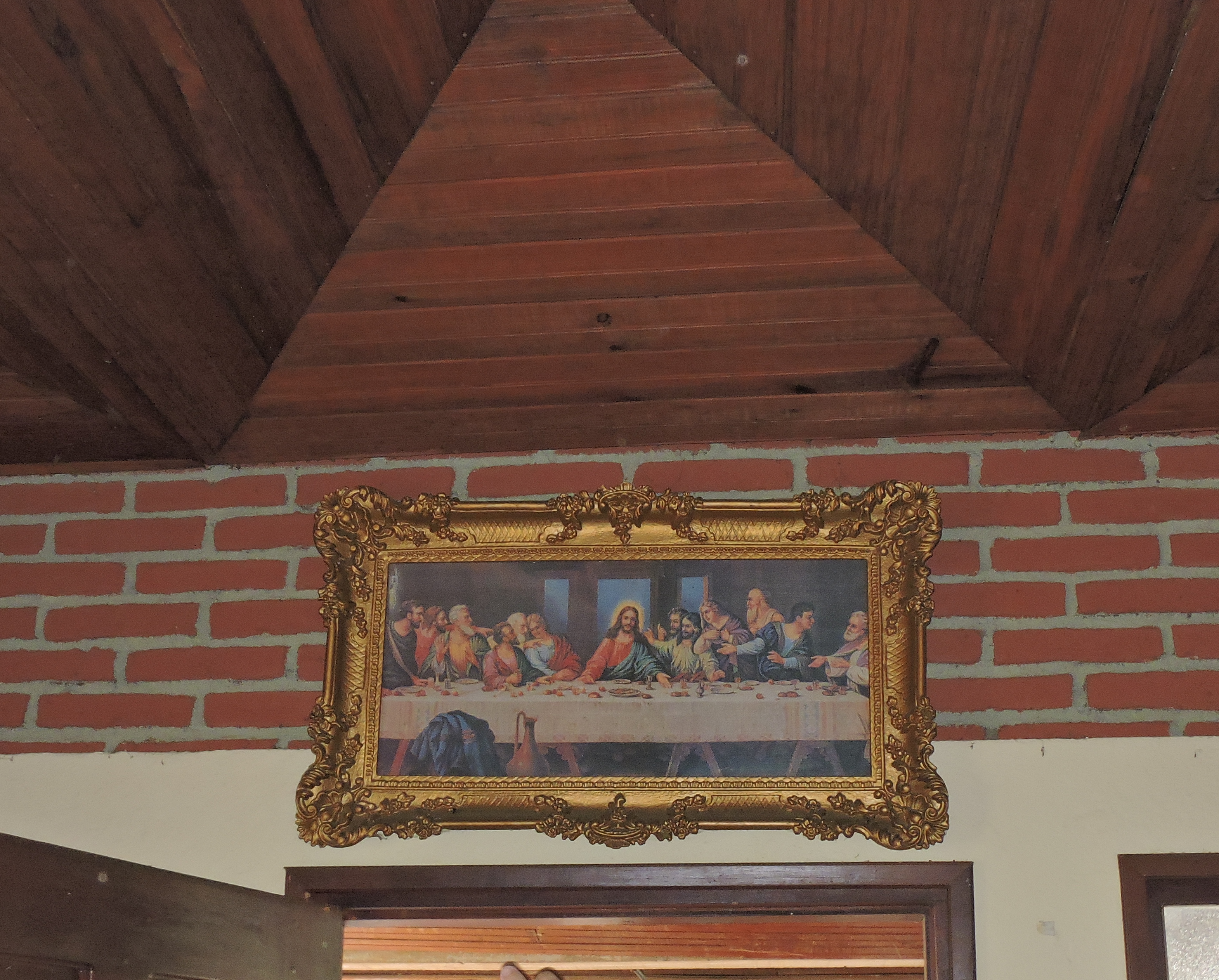 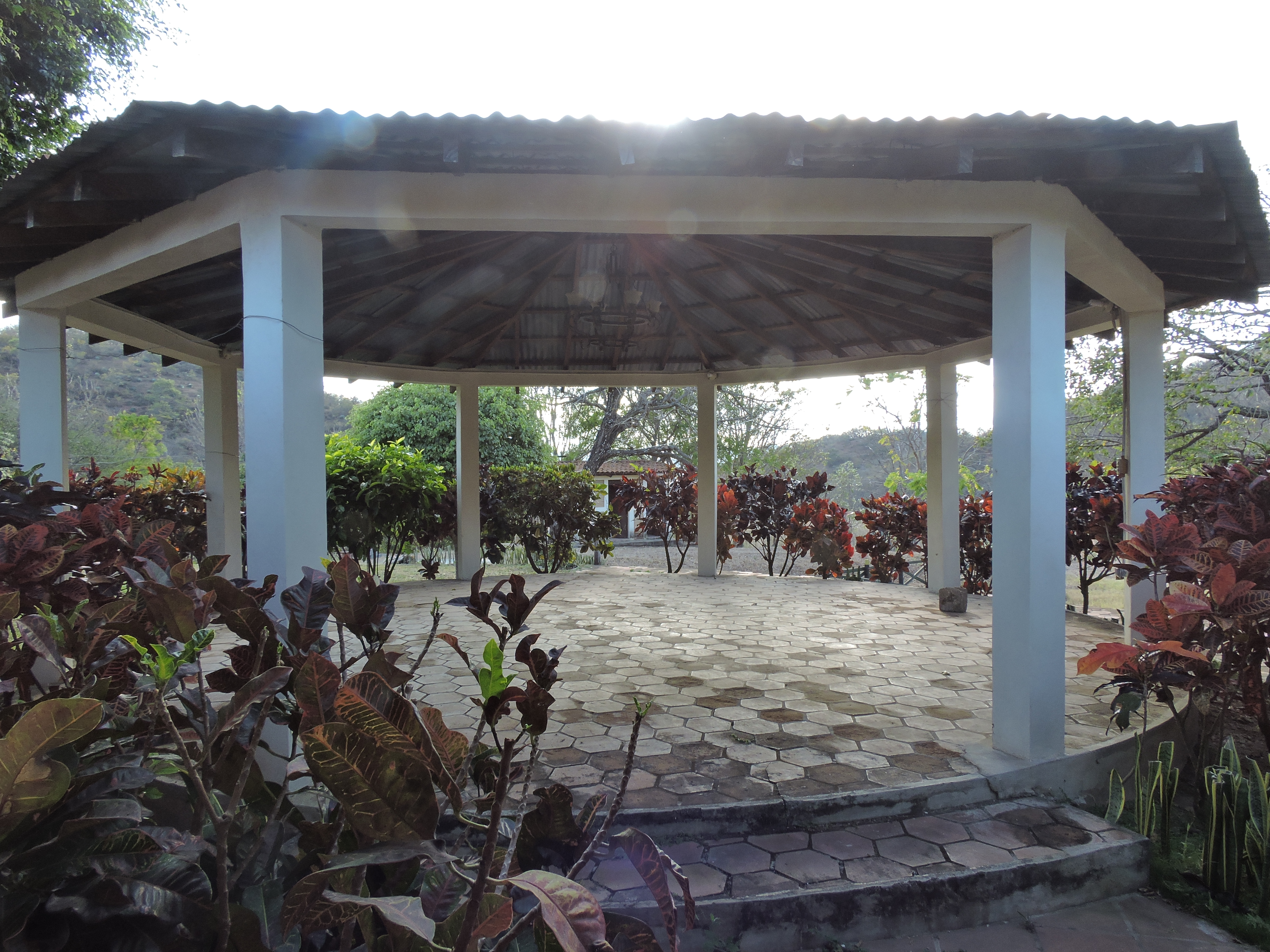 Finally, if you are convinced if there is going to be a complete slow-down in the cigar industry because of the U.S. Food and Drug Administration (FDA) Deeming Rules, you might want to think again. Based on what I’m seeing from both A.J. Fernandez and Espinosa Cigars – especially with this new factory, it appears full steam ahead.

Leave a Reply to Carmine Cancel