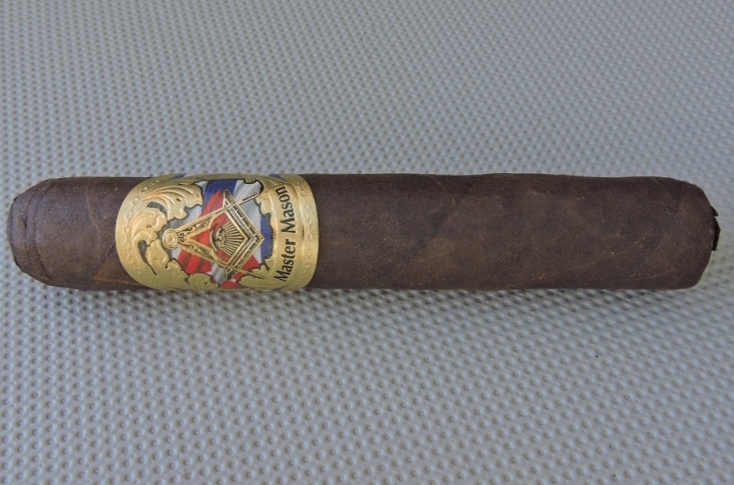 The 2016 IPCPR Trade Show was quite a busy one for Casa Fernandez as it unveiled several new lines.  Over the years, Casa Fernandez has produced blends revolving around its world renowned Aganorsa Farm tobacco. While the Casa Fernandez brand had produced blends in Honduras at Fabrica de Tabacos Raices Cubanas S. de R.L. (Raises Cubanas), over the past few years the company had switched production to its own factories. One is its Nicaraguan factory, Tabacos Valle de Jalapa S.A. (TABSA) located in Estelí. Another is Casa Fernandez’s small U.S. Miami-based boutique factory (Casa Fernandez Miami). In 2016, Casa Fernandez entered into a partnership with another factory. This was located in the Jalapa region and is known as Sabor Aganorsa S.A. (SABSA). The 2016 IPCPR Trade Show showcased two new lines coming out of that factory- SABOR Aganorsa (featuring a Nicaraguan puro and a San Andres Maduro) and Master Mason (a San Andres Maduro). Today we take a closer look at the Master Mason in a 5 x 56 size. Over the past few years, the work coming out of Casa Fernandez has been exceptional. With Master Mason, the company succeeds in delivering another outstanding cigar – and it’s one that floats under the radar.

As mentioned the SABSA Factory is located in the Jalapa region, north of Estelí. Estelí has been, and continues to be, the center of the Nicaraguan cigar industry, but recently some established companies are looking elsewhere. In addition to Casa Fernandez buying into the SABSA, most notably we have seen A.J. Fernandez Cigars acquire a factory near the Honduran border in Ocotel, Nicaragua (the San Lotano factory).

As for the Master Mason line, it carries a theme of the freemasons. The term Master Mason describes the highest degree (level) of a freemason.

Without further ado, let’s break down Casa Fernandez’s Master Mason 5 x 56 and see what this cigar brings to the table.

The Master Mason follows the blueprint for many of Casa Fernandez’s maduro blends – namely Aganorsa grown tobacco for the binder and filler and covered with a San Andres Maduro leaf.

The Casa Fernandez Master Mason is available in five sizes. Each is packaged in 50 count cabinet boxes. 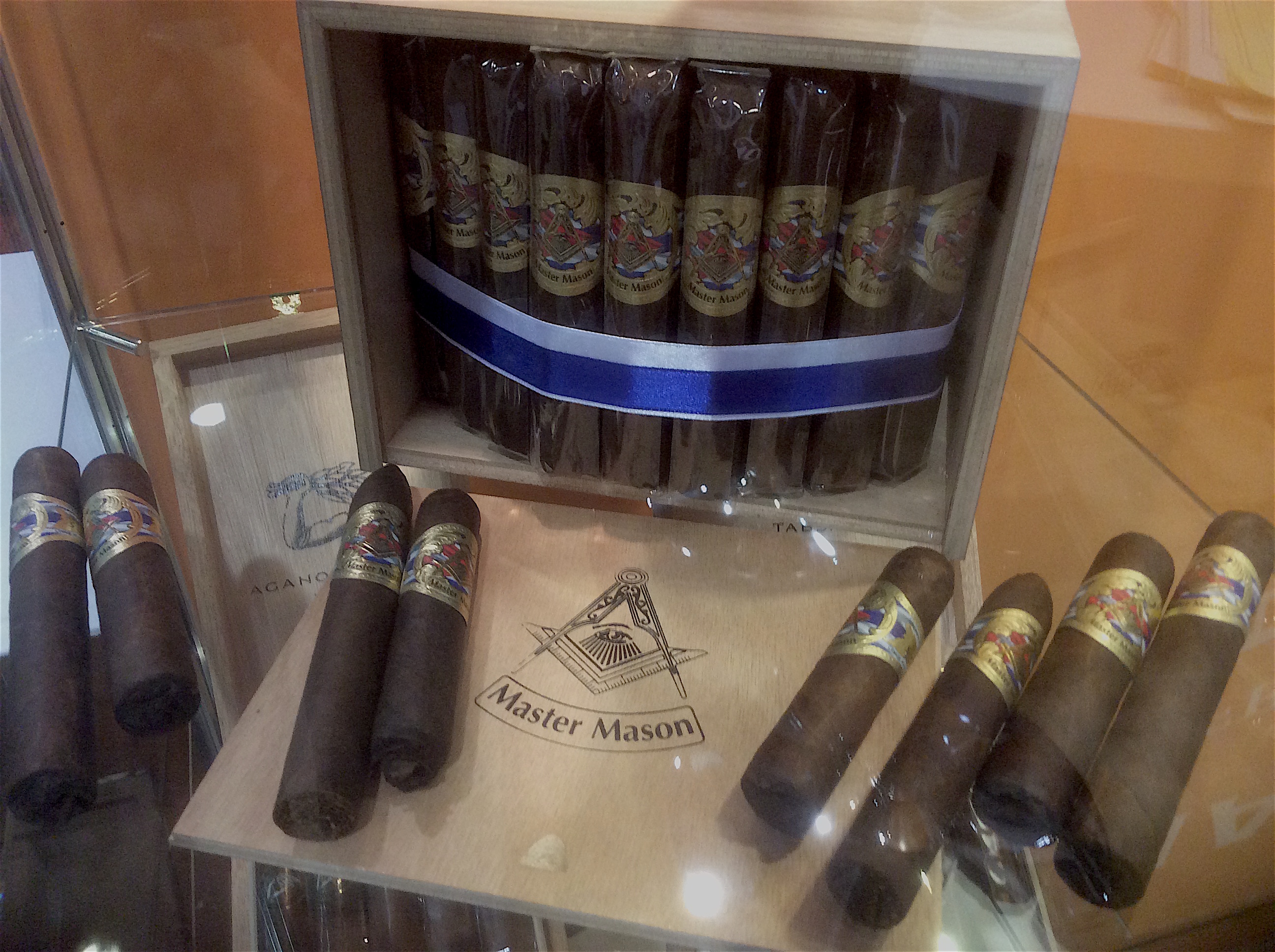 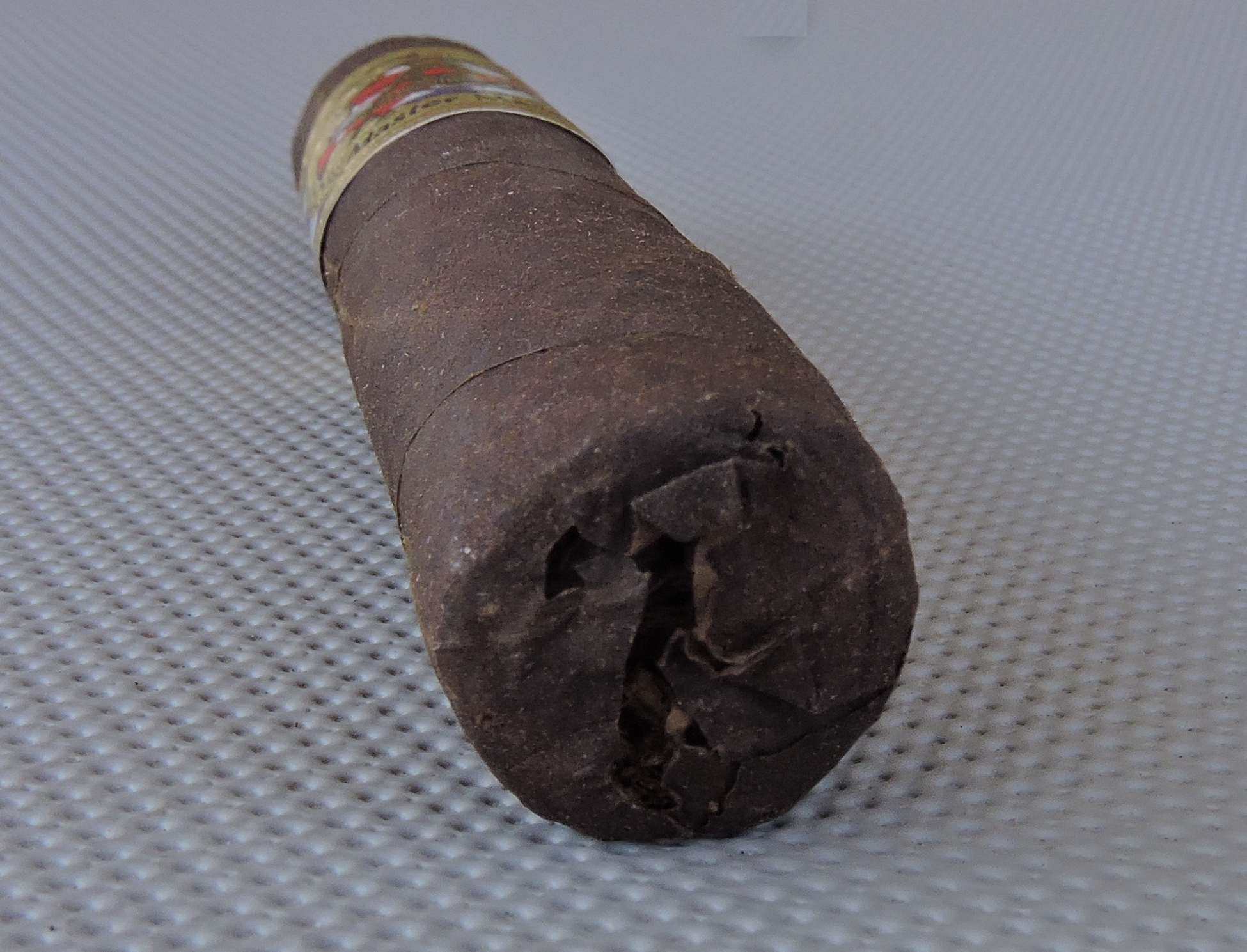 As I typically do, I went with a straight cut to remove the cap of the Master Mason 5 x 56. Once the cap was removed, I moved on to the pre-light draw phase. The dry draw delivered a mix of coffee and wood notes. There was a slight amount of maduro sweetness (a cross between natural tobacco and dried fruit) as well a very subtle black pepper note. Overall I considered this cigar to have a satisfactory pre-light draw. At this point, I was ready to light up the Master Mason 5 x 56 and see what the smoking phase would have in store.

The Master Mason 5 x 56 started off where the pre-light draw left off. There was a combination of coffee and generic wood notes right out of the gate. In the background, there were notes of maduro sweetness and black pepper. These notes added the right amount of sweetness and spice to the flavor profile. I also detected some additional black pepper on the retro-hale.

As the Master Mason moved through the first third, the coffee notes took control as the primary note. For the most part, the notes of generic wood, maduro sweetness and pepper remained in the background. There were times the wood and maduro sweetness crept into the forefront.

The second third saw the wood move into the forefront with the coffee notes. Meanwhile, the maduro sweetness and black pepper remained primarily in the background. The maduro sweetness diminished during this stage while the pepper spice increased.

By the last third of the Master Mason 5 x 56, the generic wood notes remained primary. The coffee notes were a close secondary note. The black pepper was more prominent than it had been throughout this smoke, but I still assessed it as a background note. By this point, most of the maduro sweetness was gone. This is the way the Master Mason came to a close. The resulting nub was a bit lukewarm, but firm to the touch.

Burn-wise the Master Mason performed quite well. The cigar took a straight burn path. There was an occasional bit of jaggedness on the burn line, but these were easily remedied with some touch-ups. The resulting ash wasn’t overly firm, but it wasn’t loose or flaky either. This was an ash that had a salt and pepper color to it. The burn rate was ideal. I also found the burn temperature to be ideal, but on each of the samples I smoked, it did get slightly lukewarm toward the very end. 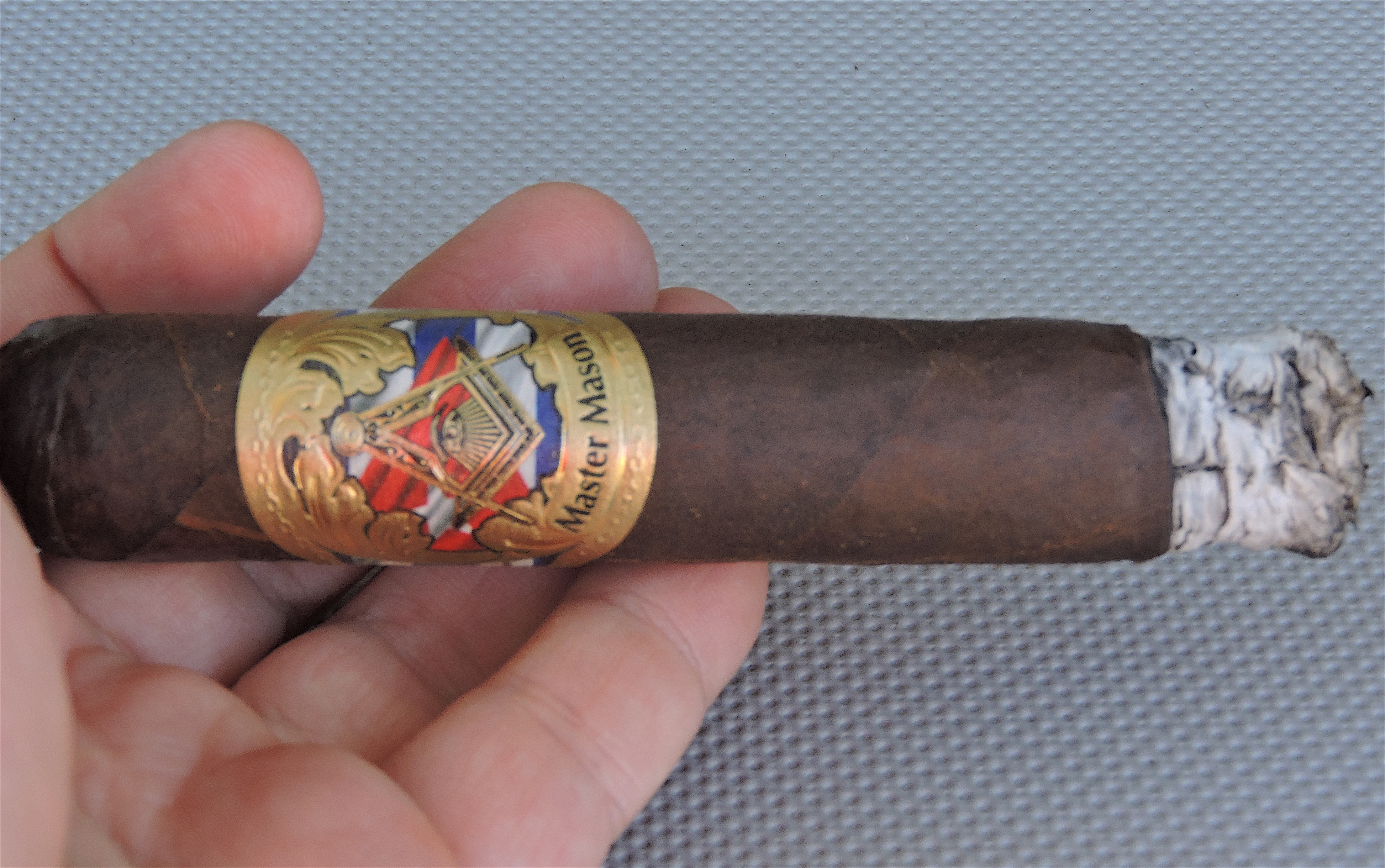 The draw to the Master Mason 5 x 56 was flawless. It had a touch of resistance to it – which is something that I like. This was also a cigar that had an ample amount of smoke – another plus in my book. This was a cigar that drew as good as any 56 ring gauge. As a result, this cigar earns the highest rating for draw – “exceptional”.

Over the years, I’ve said it many times – when it comes to working with the Mexican San Andres wrapper, the folks at the Casa Fernandez factory are as good as they come. Consistently they find a way to work with this wrapper without it overpowering the blend. On top of it, the move into the SABSA factory hasn’t affected this one bit. This is definitely at 2016 release that has flown under the radar, but one worth checking out.  This is a cigar I would recommend to a seasoned cigar enthusiast, but it’s also a cigar I wouldn’t discourage a novice from trying. As for myself, this cigar is one that I would smoke again – and it’s worthy of a box purchase.