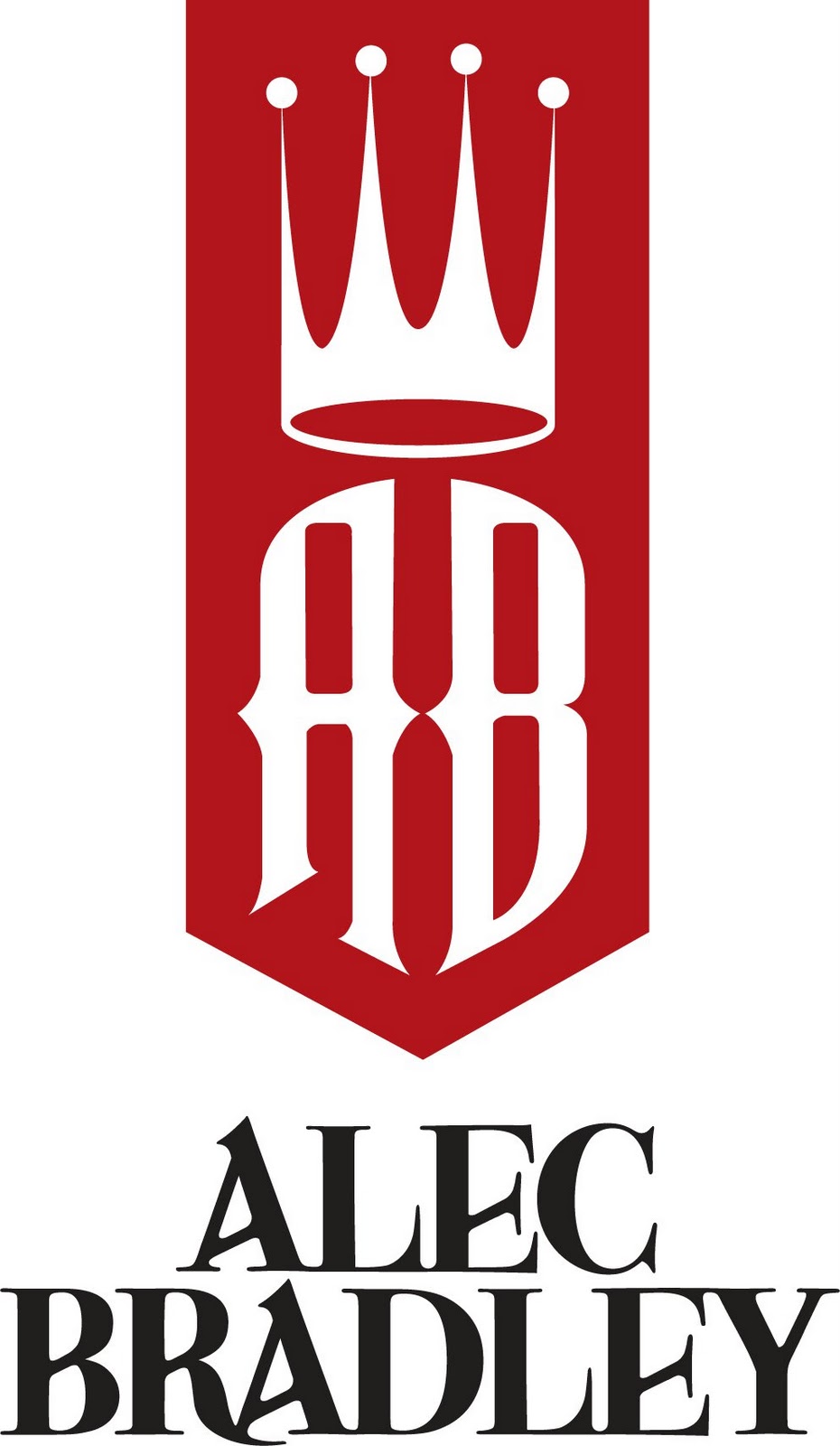 Alec Bradley Cigars has officially announced a new cigar under its Prensado blend.  The Alec Bradley Prensado Lost Art will make its debut at the 2017 IPCPR Trade Show. It’s a cigar that already has entered the market in limited quantities over the past year.

While Alec Bradley did not release new product at the 2016 IPCPR Trade Show, the 2017 Trade Show is another story. The Prensado Lost Art is one of two new cigars getting a formal launch at this year’s show. The other cigar is the Alec Bradley Black Market Estelí.

This year, Alec Bradley will showcase the Alec Bradley Black Market Estelí, a new offering under its popular Black Market brand. This was a product that was introduced in limited quantities in the cigar market and now will have its official launch at the 2017 IPCPR Trade Show.

“IPCPR is the perfect opportunity to share our latest product innovation with tobacconists from around the world,” says Alan Rubin, owner of Alec Bradley Cigar Company in a press release. “Lost Art and Estelí have been previously marketed in limited quantities and are now ready for their global release.”

“There is a natural succession among these premium iterations,” Rubin added.  “We have taken two well-performing brands that are highly rated and fan favorites, and we introduced unique variations that still live up to their original namesake.”

At a glance, here is a look at the Alec Bradley Prensado Lost Art:

The Alec Bradley Prensado Lost Art is available in five box-pressed sizes. Each is packaged in 20-count boxes.