Earlier this year, Gurkha Cigars announced it was releasing a cigar at the 2017 IPCPR Trade Show to commemorate ten years of the Gurkha Cellar Reserve line. Today some details around that cigar, the Gurkha 10th Anniversary 15 Year Cellar Reserve, were unveiled. 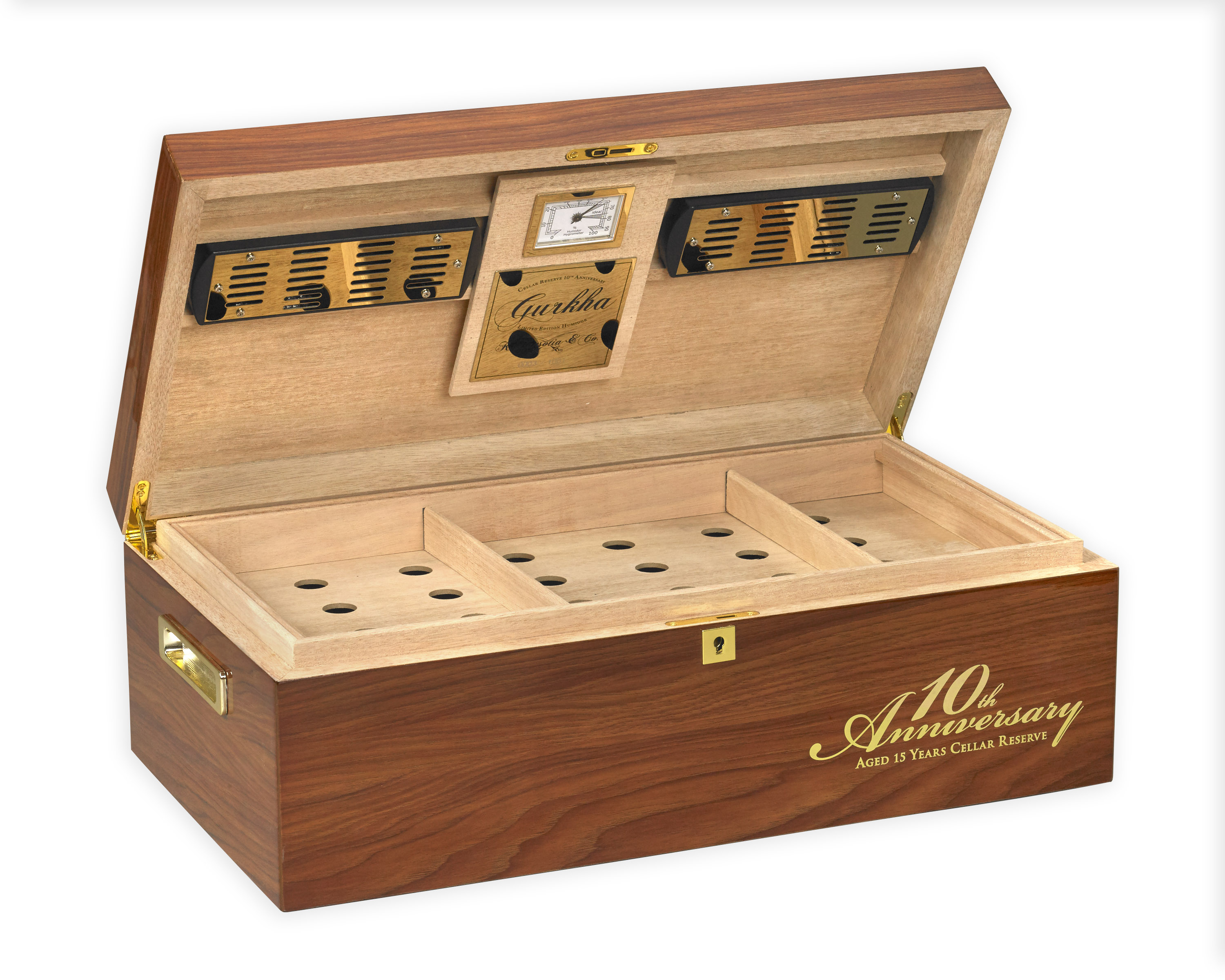 As for the vitola, the company has only announced it would be a “Special Vitola”.

The 10th Anniversary 15 Year Cellar Reserve cigars is expected to ship to retailers at the end of August.