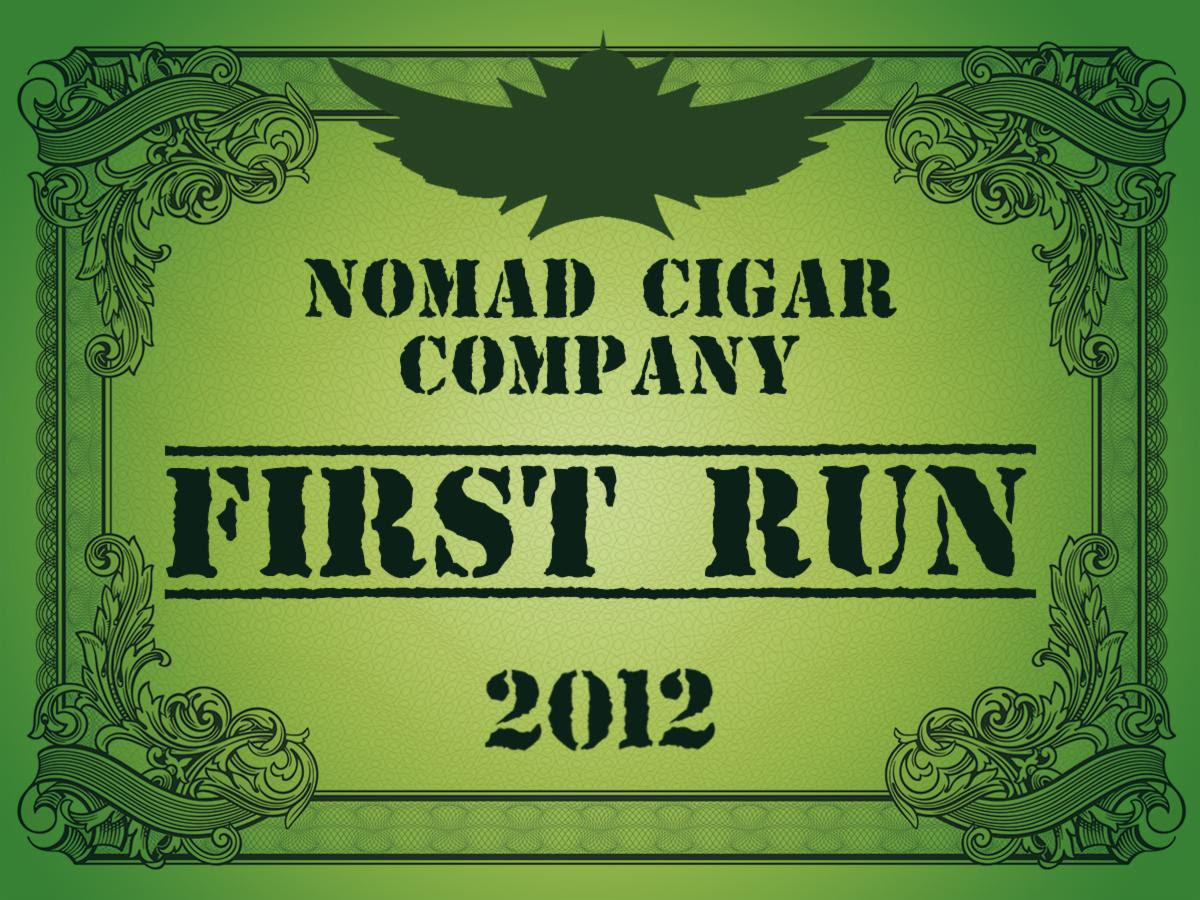 Nomad Cigar Company is a company that has 14 blends and 51 SKUs, but at the 2017 IPCPR Trade Show, the company is going back to the beginning and releasing a limited number of two sizes of its Nomad Classic Dominican cigars from the initial 2012 production. The project is dubbed “Nomad First Run 2012”.

“To say that back then there was some sort of careful forethought to celebrating five years would be incorrect. Sometimes just a little bit of luck helps the planets align.” – said company owner Fred Rewey in a press release.

“The fact of the matter is that when I started I was not really clear on which sizes would work and which wouldn’t. That led to an overrun of two sizes in particular. A round torpedo (Navigator) and a small perfecto (Vagabond). Recently I discovered that we had a limited amount from the original run and began smoking them. It seemed only appropriate to share these aged beauties.” – Rewey added.

The Nomad Classic Dominican features an Ecuadorian Habano wrapper over a Dominican binder and filler. It is one of three lines Nomad produces in the Dominican Republic at the Tabacalera L&V Factory.

The company reports that the “First Run” cigars are available in limited quantities and will be offered to existing Nomad retailers.