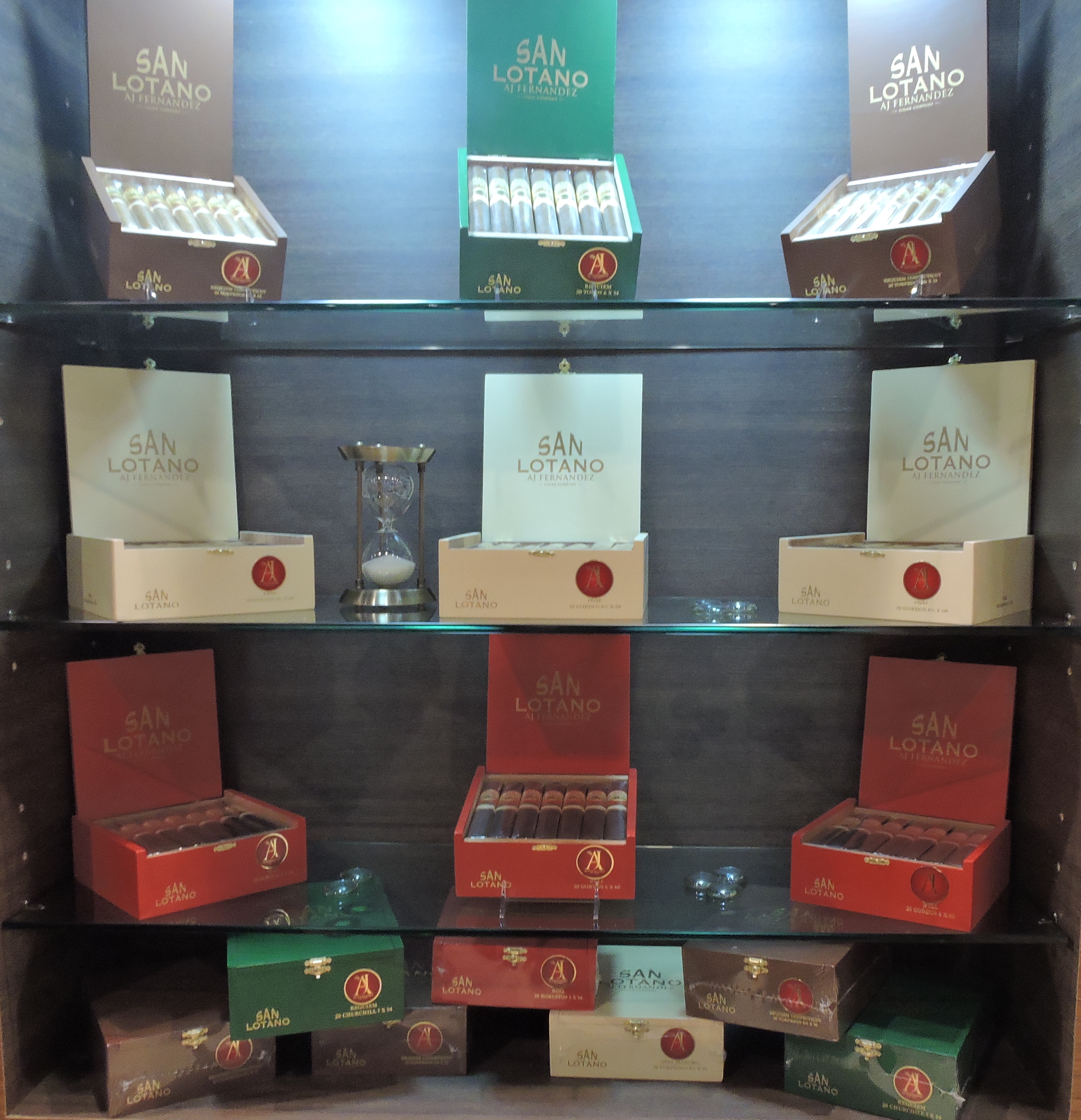 The San Lotano brand is named for a Cuban brand made by AJ Fernandez’s grandfather prior to the revolution. The new art work reflects imagery from the Cuban town of San Luis, where Fernandez’s grandfather lived. The packaging was also set up to be more friendly when it comes to having to comply with FDA regulations regarding warning labels. 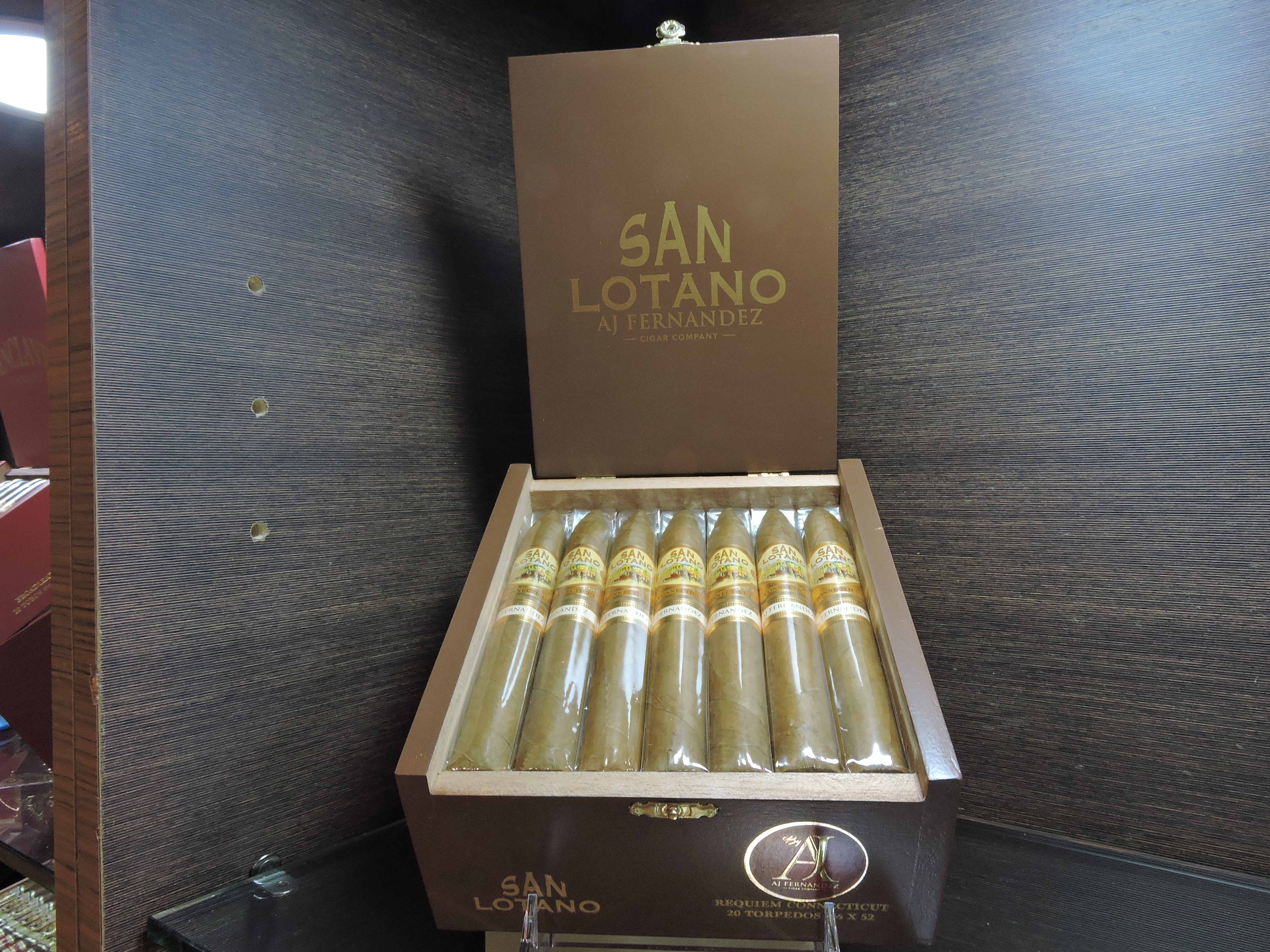 The San Lotano Requiem Habano and Maduro boxes have a green color: 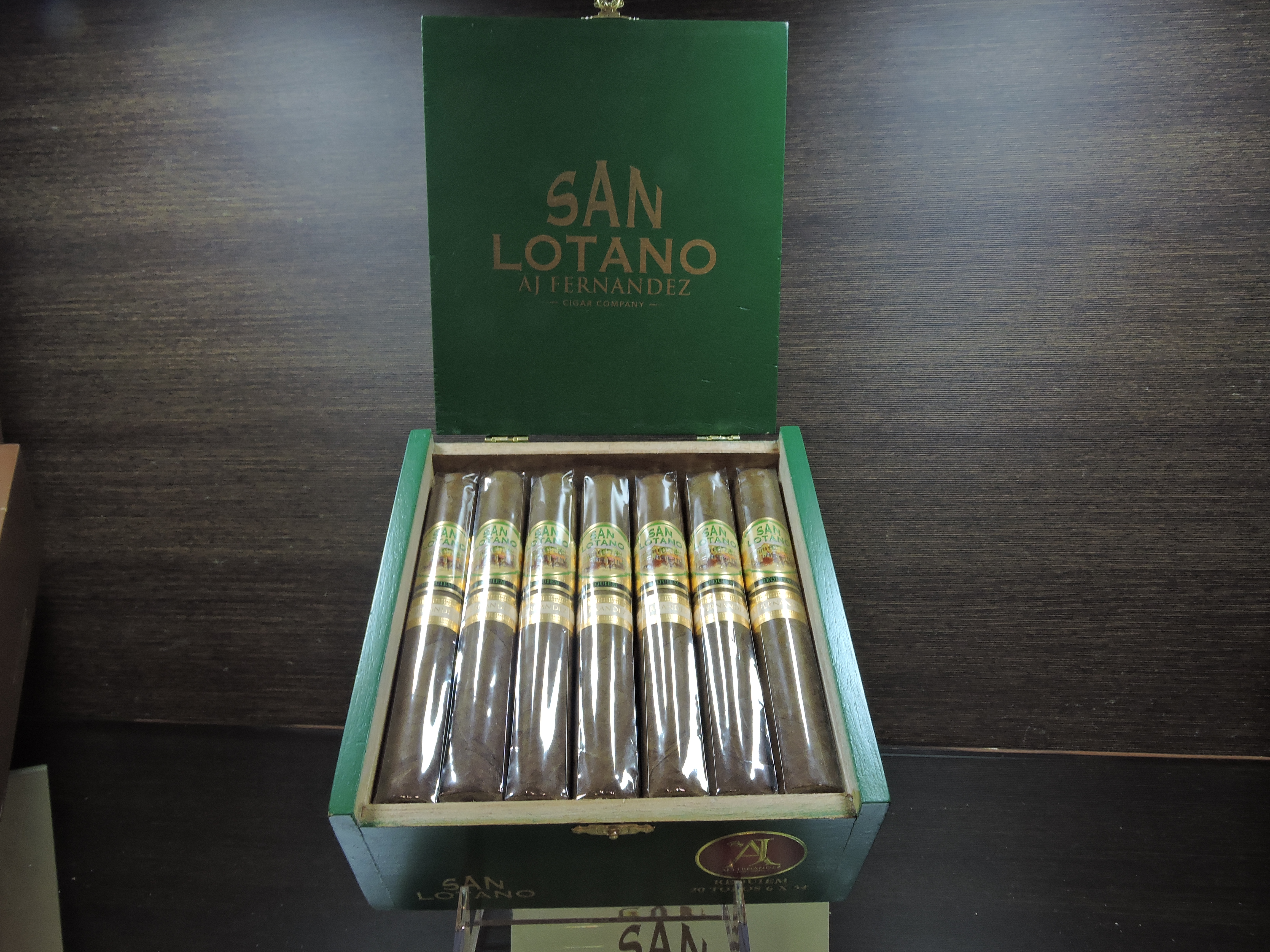 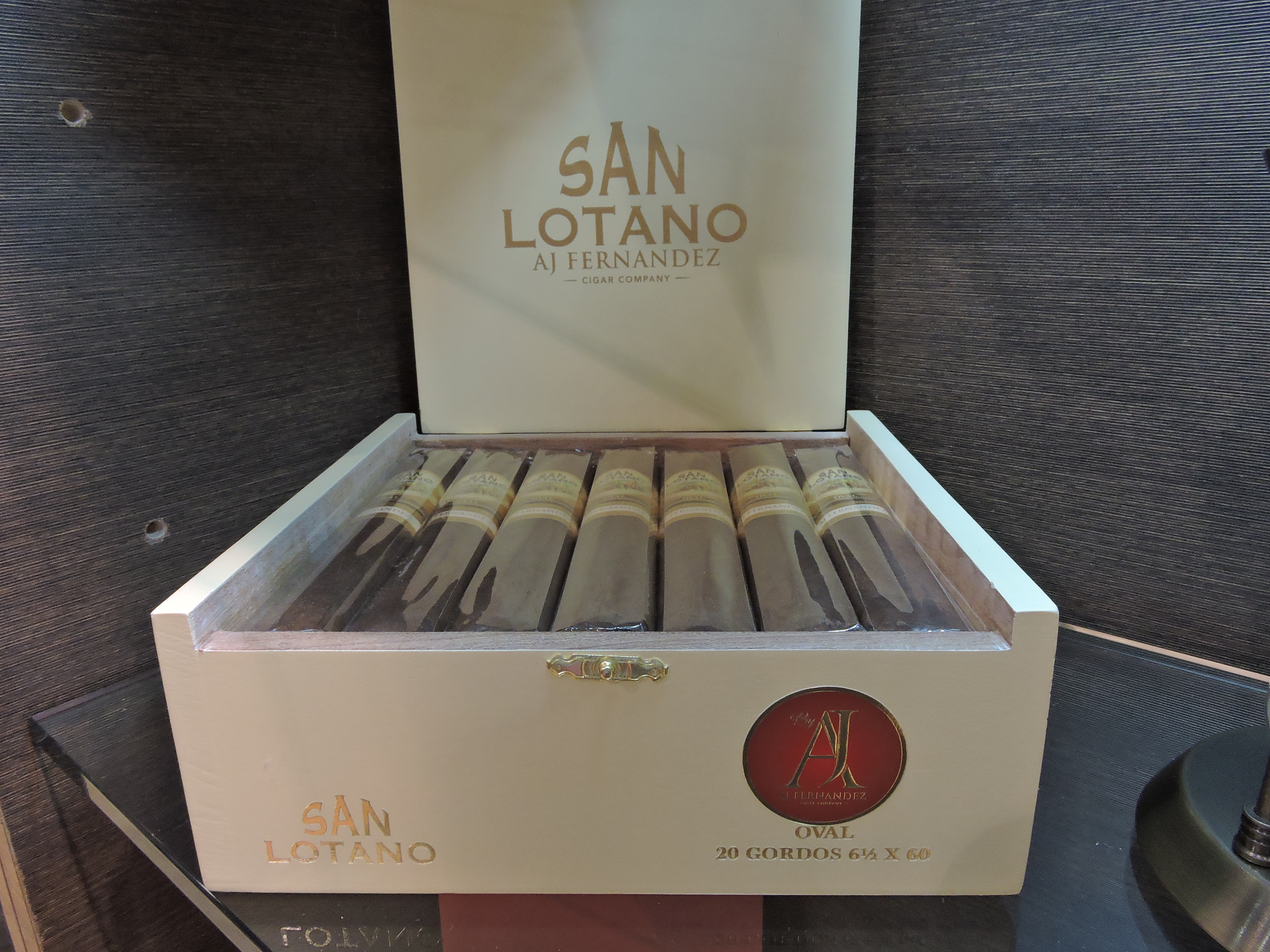 Finally, the San Lotano Bull boxes are red in color: 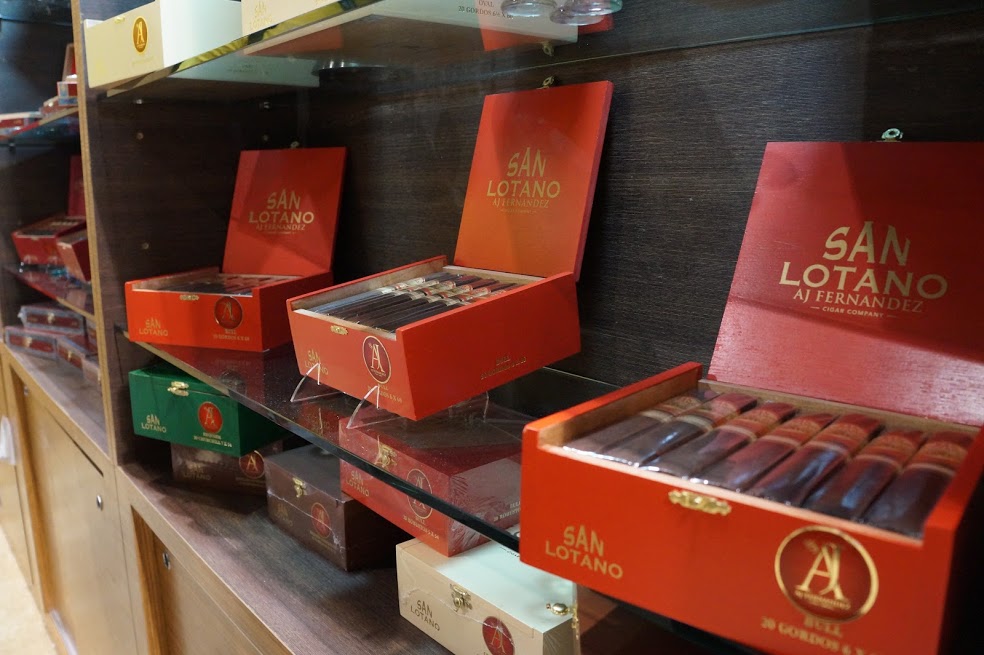 The bands are of each of the six blends of San Lotano are unique and match the box color.

As for the blends, the company has said all remain the same.