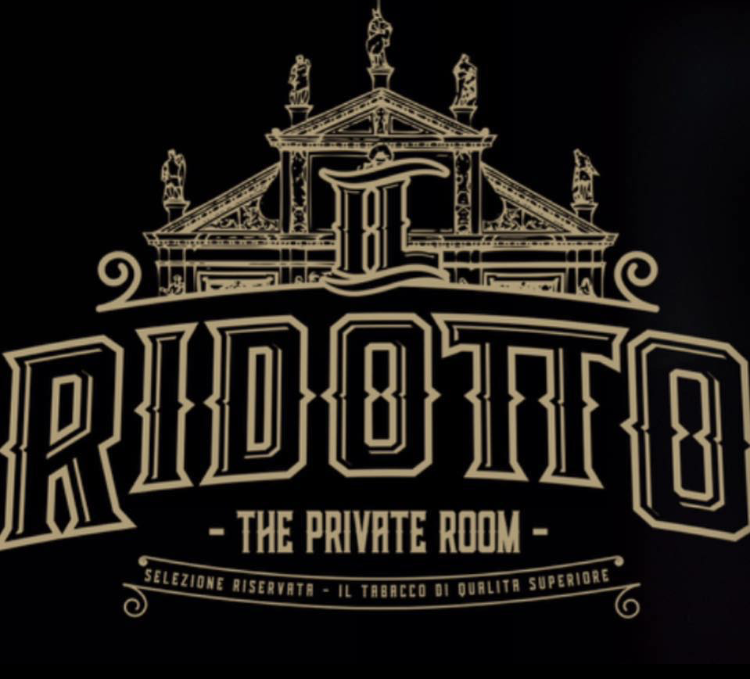 MoyaRuiz’s Il Ridotto, a cigar that was previewed at the 2016 IPCPR and had a subsequent limited release, will have a full launch at this year’s IPCPR Trade Show opening July 11, 2017.

MoyaRuiz has become well-known for its game-themed releases like La Jugada (Dominos) and The Rake (Poker). For Il Ridotto, the company explores the roots of gambling – something that is an integral part of gaming. According to MoyaRuiz, the name Il Ridotto translates to “The Private Room” and was known to be the first legal public gaming house, opening in 1638. After there were several attempts to bar citizens from gambling in the streets of Venice, the decision was made to open Il Ridotto. It was opened in the west wing of Venice’s Dandolo Palace.

Produced at Erik Espinosa’s La Zona factory, the blend of Il Ridotto consists of a Brazilian Habano wrapper over a Nicaraguan binder and filler. This is the first MoyaRuiz line to utilize a Brazilian wrapper. 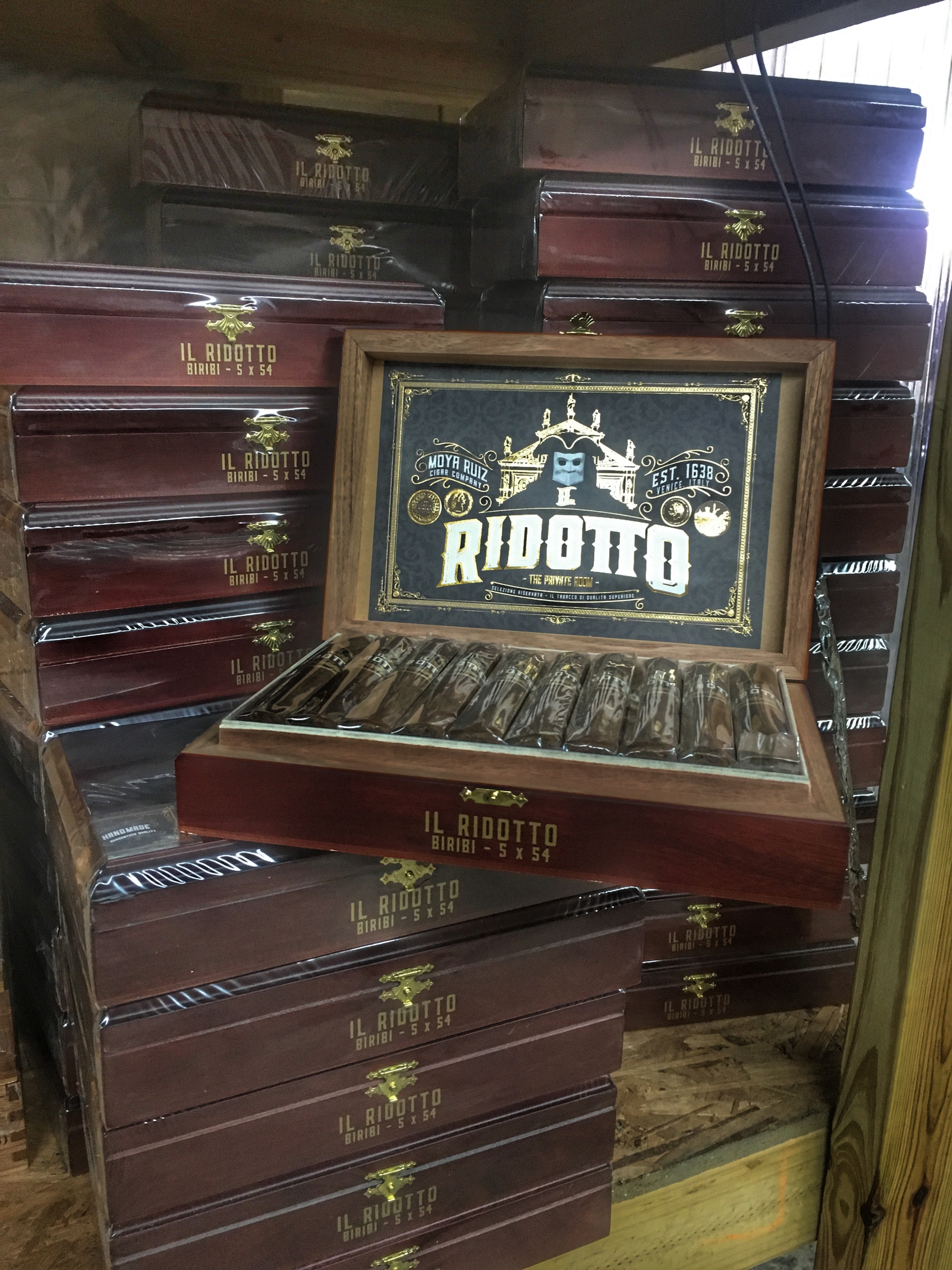 The cigars are available in two sizes each in 20-count boxes. The names of the vitolas pay homage to two games played at Il Risotto.  Biribi (5 x 54) was a game of chance in which players placed bets on one of 70 possible outcomes. Basetta (6 x 52) incorporates elements of poker, blackjack, and gin rummy.

At a glance, here is a look at the Il Ridotto: