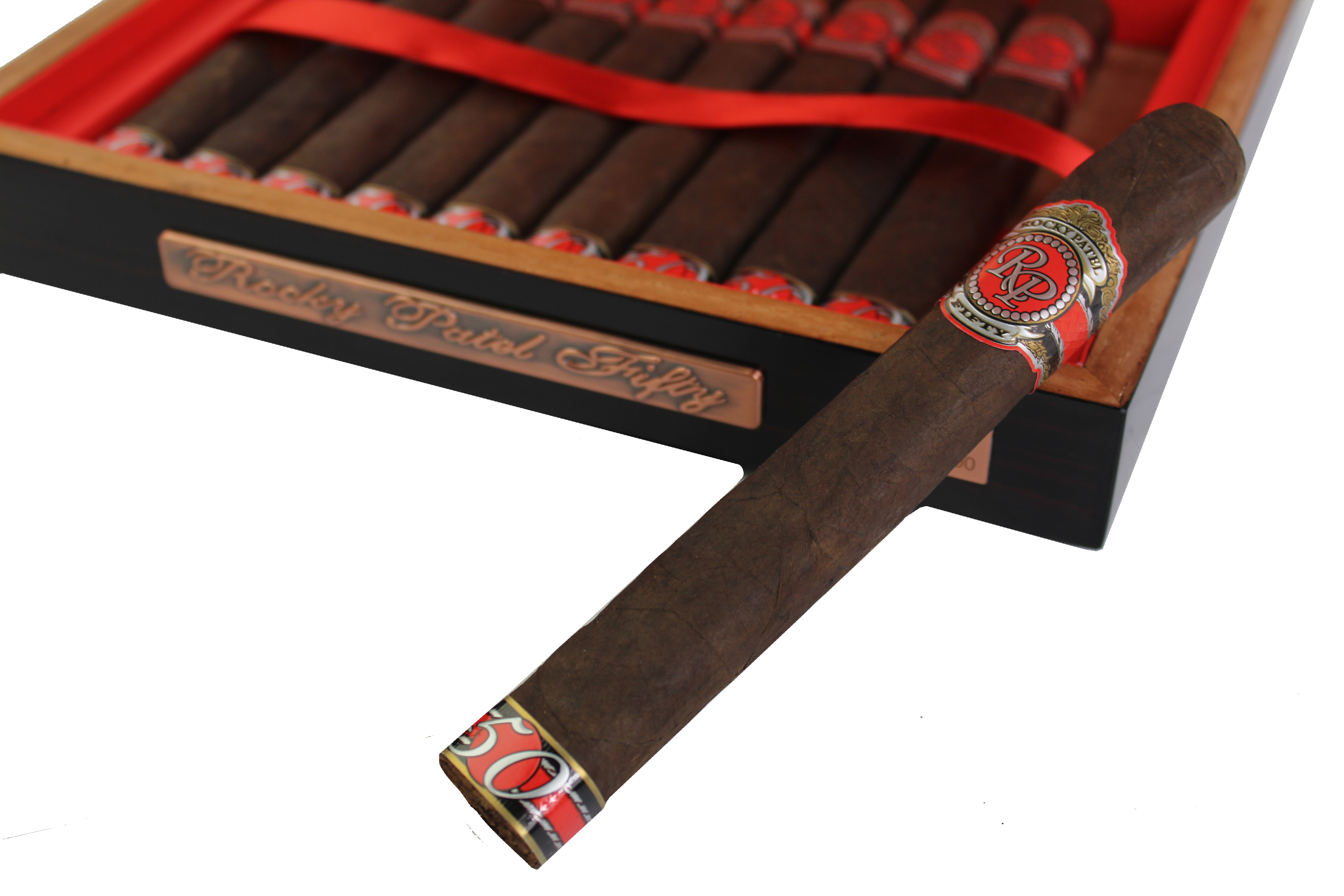 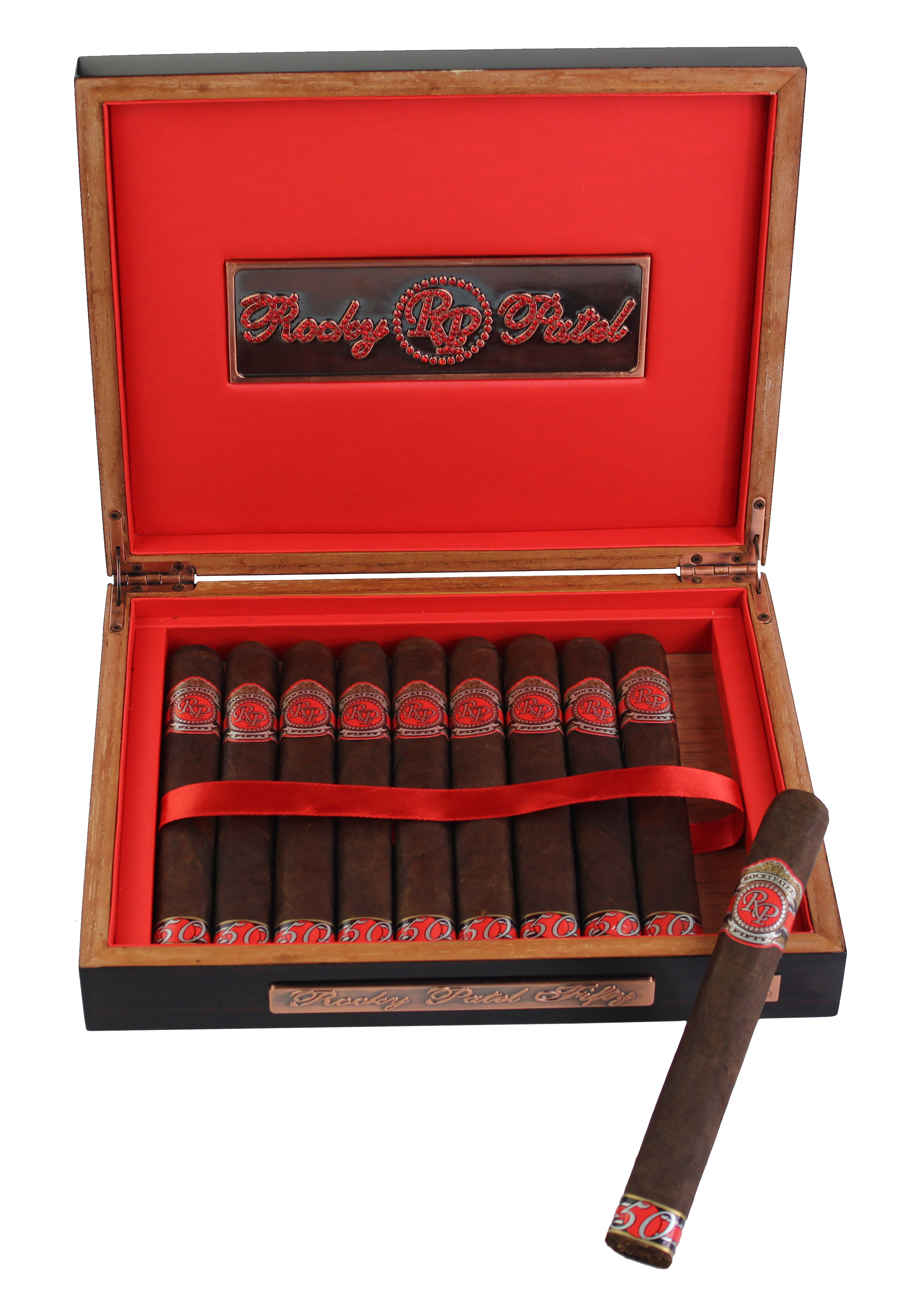 “We’re excited to have the Fifty Toro back in the portfolio,” commented Patel in a press release. “Over the past few years, we were asked repeatedly for this cigar. It was the blend. It was the box. It was the whole luxurious package that the Fifty represented.”

The blend features an Ecuadorian Habano-seed Oscuro wrapper over Nicaraguan binder and filler. The cigar is rolled at the company’s Tavicusa factory in Estelí, Nicaragua