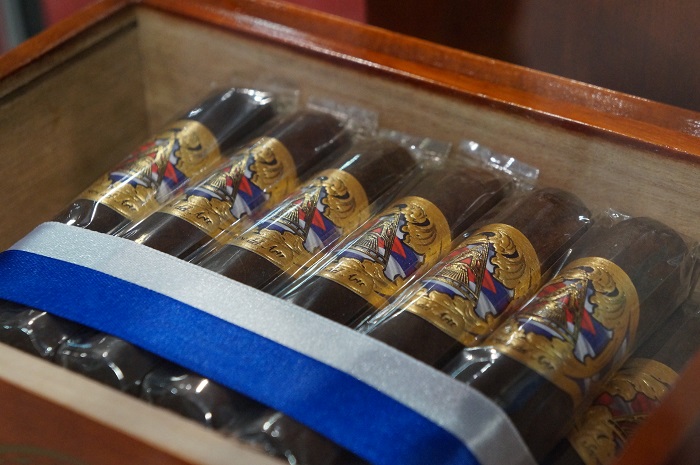 At this year’s 2017 IPCPR Trade Show, Casa Fernandez showcased a line called Secretos del Arte. It’s the new name for the Master Mason line – which made its debut in 2016.

Like Master Mason, Secretos del Arte comes out of the Sabor Aganorsa S.A. (SABSA) factory. Casa Fernandez entered into a partnership with this factory last year.