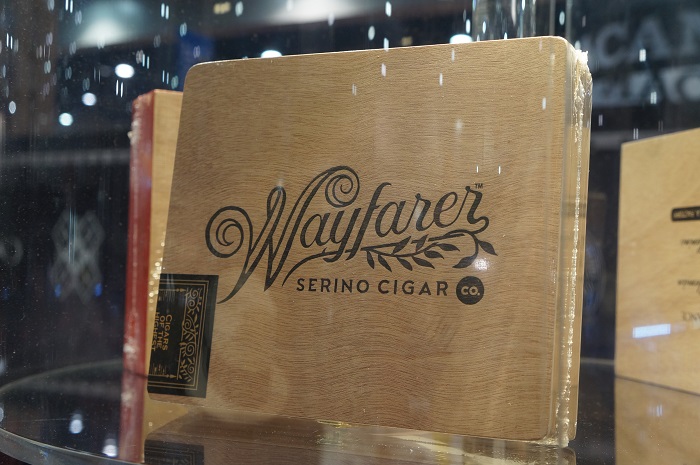 Last year, industry veteran Anthony Serino launched Serino Cigar Company and his Serino Royale line. It was a project done with another industry veteran, Omar González Aleman of La Corona Cigars S.A.  Serino was one of the revelations of the 2016 IPCPR Trade Show and since then the line gained significant traction. This year, it was time for the next generation as Serino launched its Wayfarer line.

Wayfarer is a project done with Carson Serino, (son of Anthony Serino) and Luis Omar González, (son of Omar Gonzalez). Wayfarer started out as a personal cigar for Carson that he began handing out at events. Now working with Luis González on the production end, Wayfarer will be a full production line beginning this autumn. 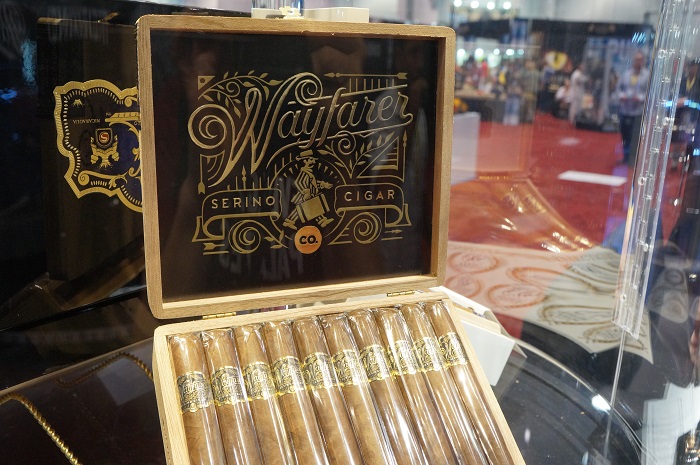 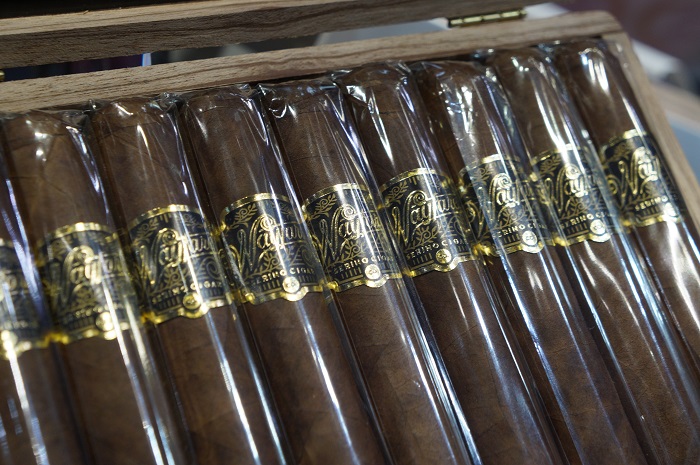 I recently interviewed Carson Serino and he gave us an update on everything happening at Serino Cigar Company, including the new Wayfarer line.