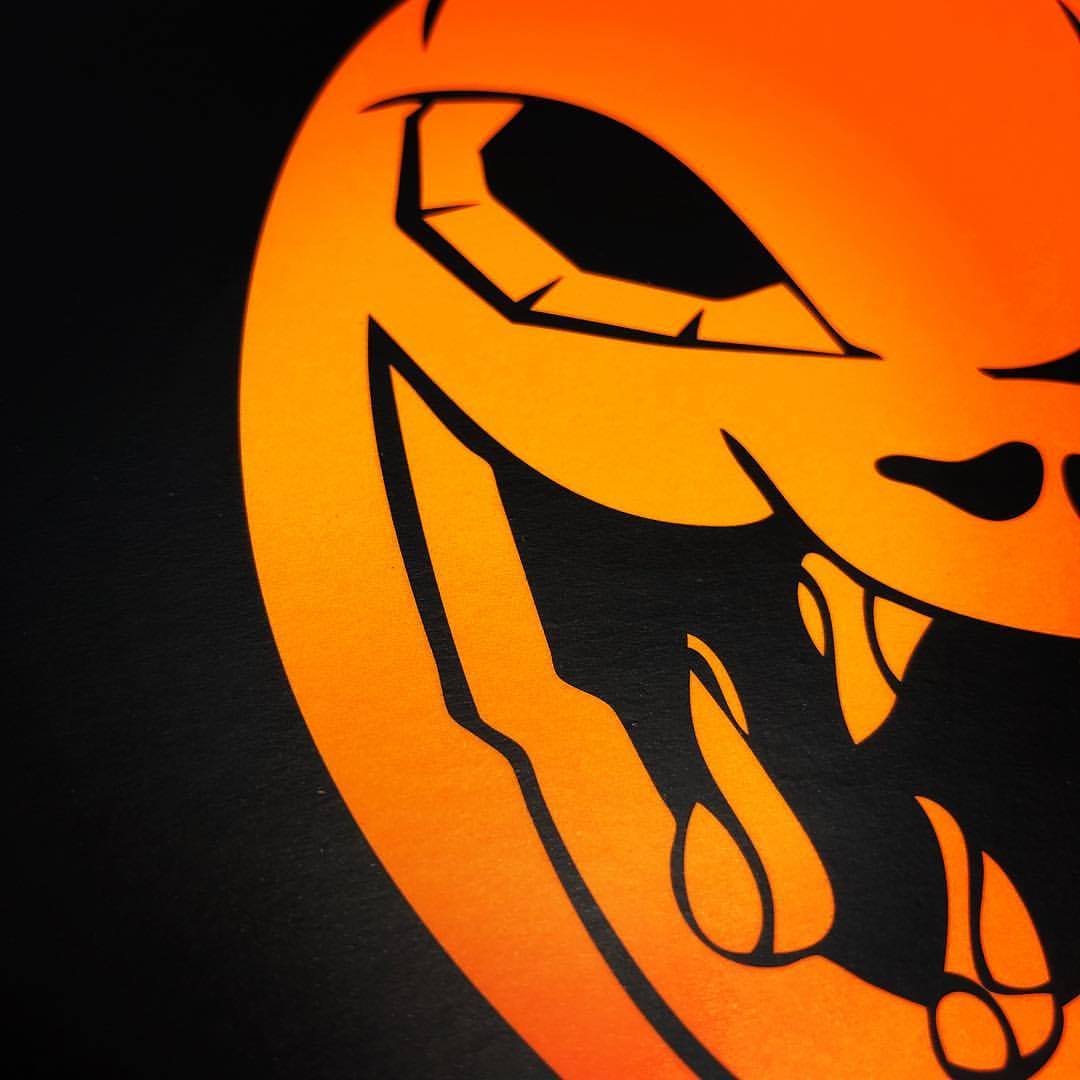 With Halloween approaching, Viaje Cigars will release the 2017 edition of its Full Moon Series. This year’s edition is the fifth release in the Viaje Full Moon line. 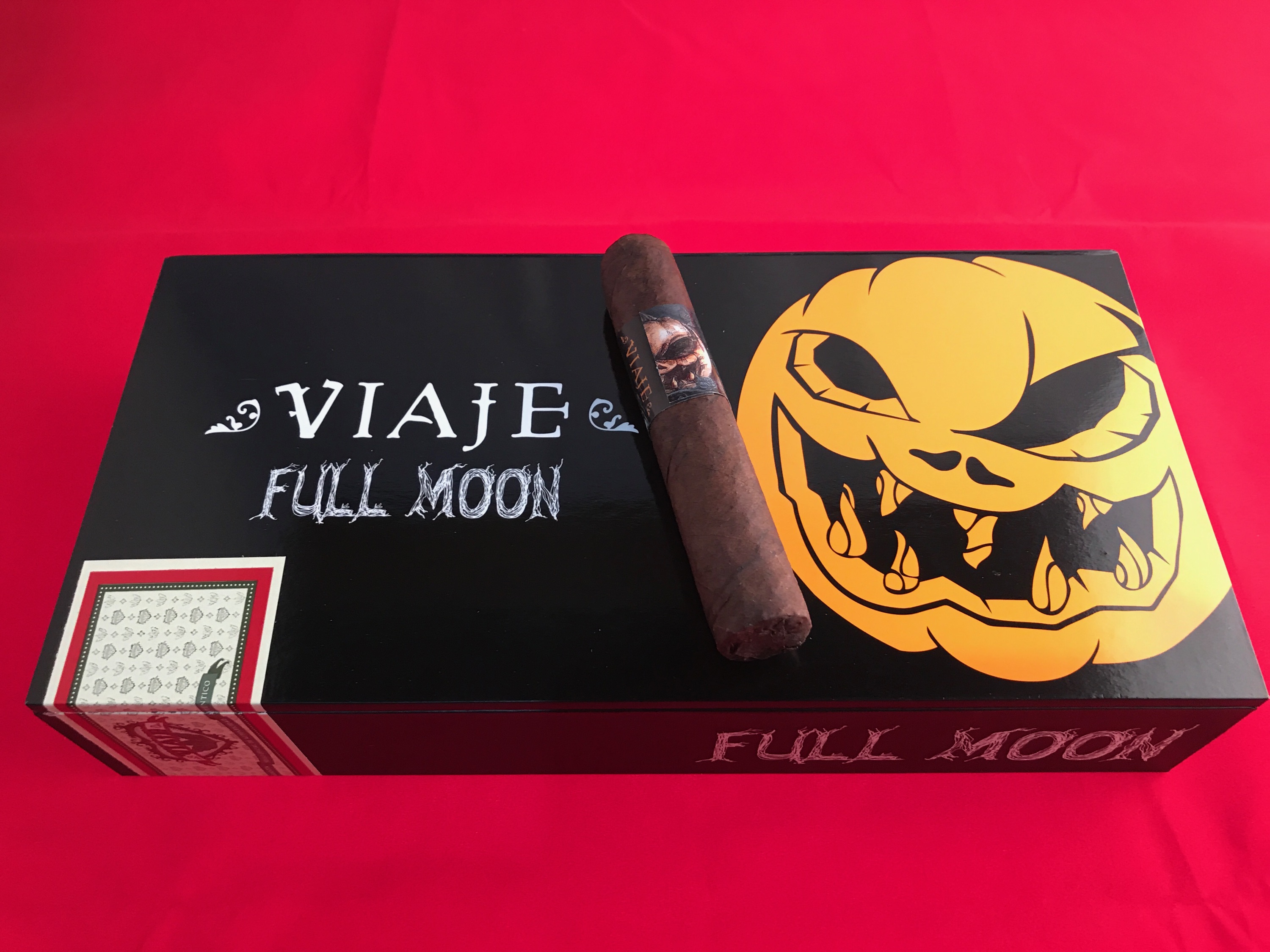 Viaje has said like 2015, the Full Moon Edición Limitada will also be available this year to select retailers.

The 2017 edition of the Full Moon returns to the original 5 x 58 Nicaraguan puro blend, but using a different vintage of tobacco. Viaje also says the packaging will be updated for the 2017 release.