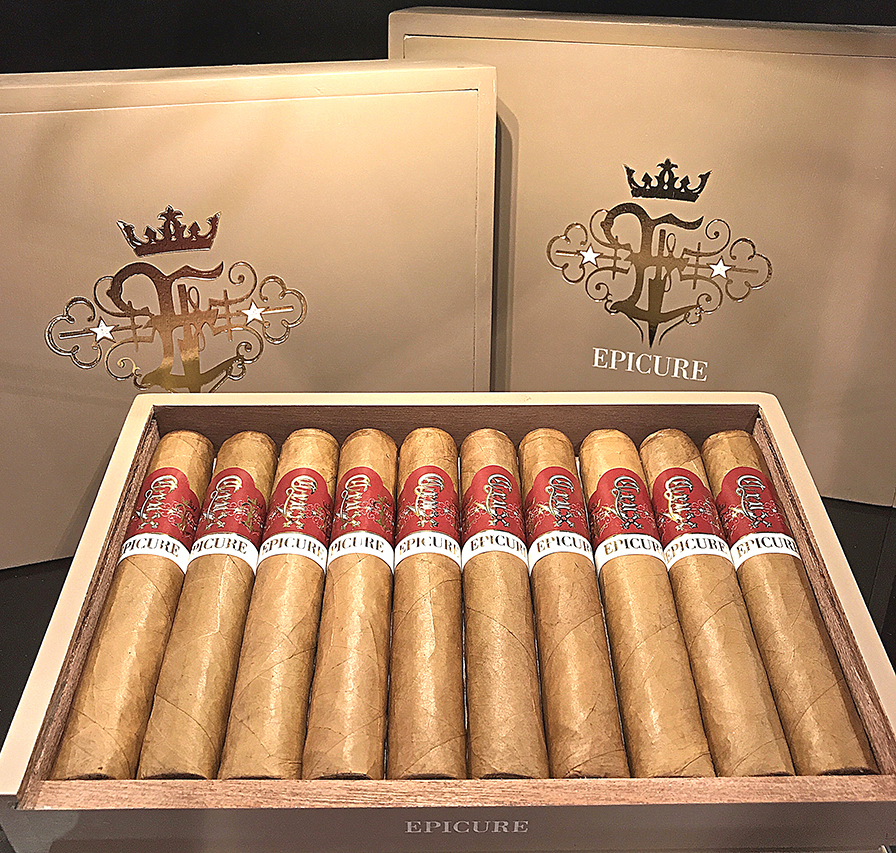 It’s been a 16-month journey, but Crux Cigar Company’s Epicure is finally heading to retailers this week.

The cigar features what Crux refers to as a Lujo (which translates to luxury in Spanish) Shade wrapper over a Nicaraguan binder and filler. It is available in four sizes. The Epicure is packaged in ten-count boxes and will be a regular production offering. The cigar is produced at the Plasencia Cigars factory in Estelí, Nicaragua.

“Yes, It’s been a long time in development, but we couldn’t be more excited with the release of the Crux Epicure,” said Crux Cigars President Jeff Haugen, “We are looking forward to the response from premium cigar smokers.”