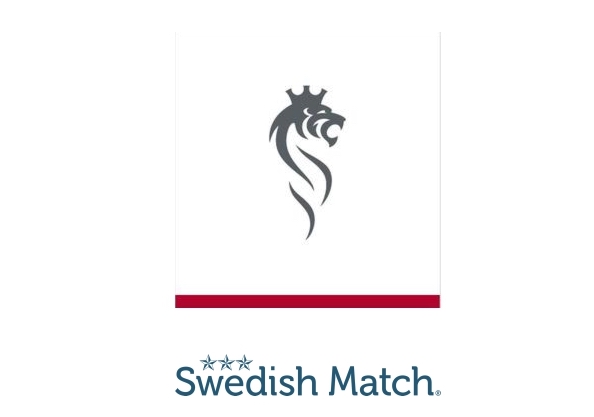 In 2016, STG went public. Meanwhile, Swedish Match has been slowly divesting itself from STG. Yesterday’s transaction completed the divestment. Swedish Match remains in the mass market and smokeless tobacco sector.