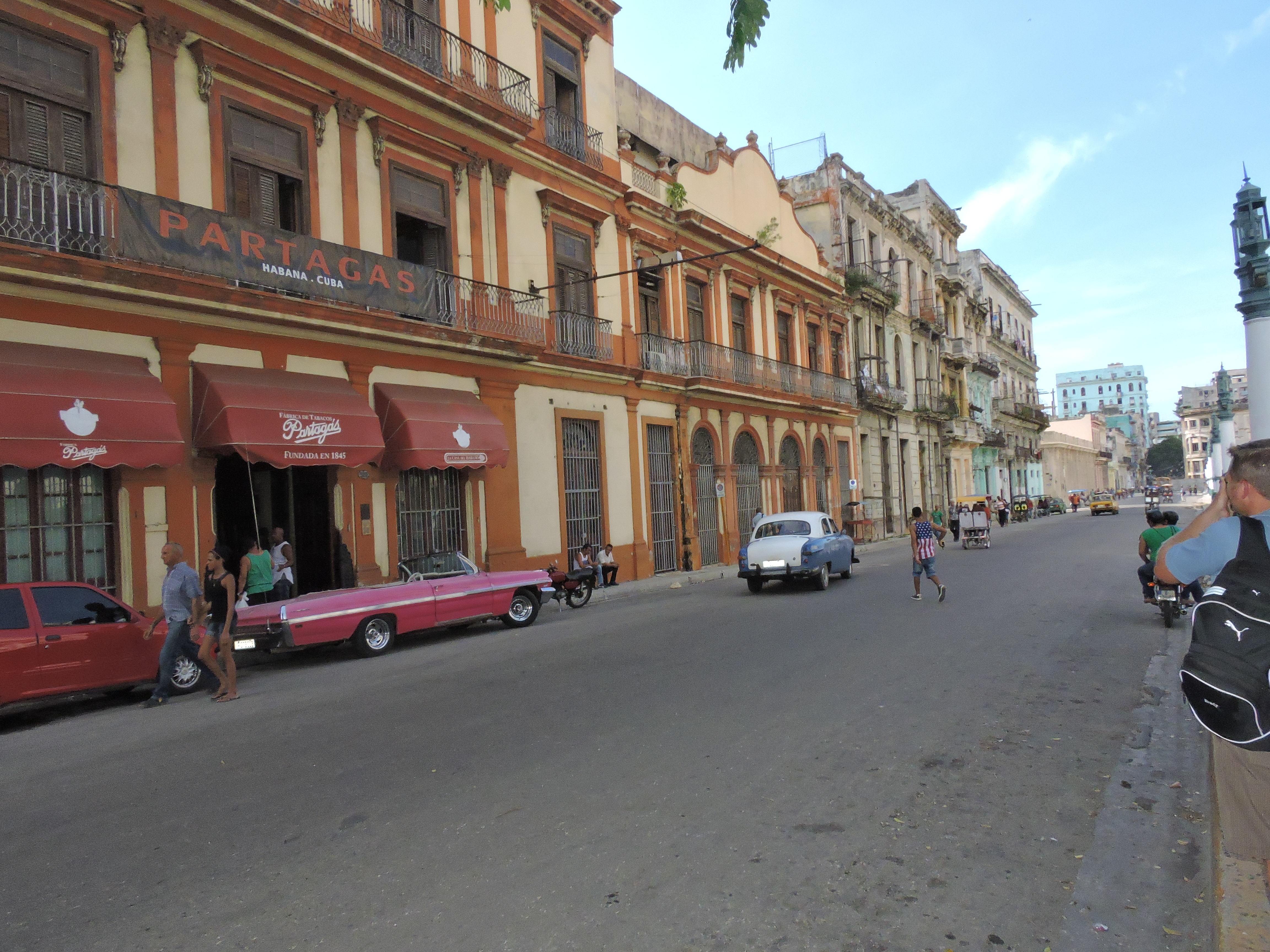 Back in June, U.S. President Donald Trump announced he was rolling back some of former President Barack Obama’s directives designed at opening up trade and relations with Cuba. Today, the Department of the Treasury’s Office of Foreign Assets Control (OFAC) and the Department of Commerce’s Bureau of Industry and Security (BIS) announced the specifics to this program. These are being carried out as amendments to the Cuban Assets Control Regulations (CACR) and Export Administration Regulations (EAR). The changes go into effect on November 9th, 2017 when they are published in the Federal Register. While the new regulations do impose some additional travel and commerce restrictions with Cuba, it’s still not impossible to visit the island nation.

The changes are aimed to ban transactions with Grupo de Administración Empresarial SA (GAESA). GAESA operates state-owned companies that account for a large amount of the business revenue produced in Cuba. It is headed by Luis Alberto Rodriguez, who is Raul Castro’s son-in-law. GAESA also operates and funds military operations in Cuba. The problem becomes that GAESA owns and operates many business activities in the tourism sector including hotels, tour buses, and restaurants.
.
“We have strengthened our Cuba policies to channel economic activity away from the Cuban military and to encourage the government to move toward greater political and economic freedom for the Cuban people,” said Treasury Secretary Steven Mnuchin in a press release.

The program does not change the policy in regards to bringing in Cuban cigars from abroad (including Cuba). At the same time, the U.S. embargo still remains intact. While there are more restrictions in terms of going to Cuba and interacting with Cuban businesses, travel to Cuba is not totally out of the question.

One big change is that the State Department is publishing (and maintaining) a list of businesses that are under control or influenced by GAESA. Persons subject to U.S. jurisdiction will now be banned from engaging in certain direct financial transactions with these entities. These businesses include certain hotels, rental car companies, taxis, tour buses, and shops. Iconic hotels such as Hotel Ambbos Mundos and Hotel Conde de Villanueva were included on the list. While cigars were not on the list, two rum companies – Ron Carey and Ron Varadero were included.

In terms of travel, general tourist travel is no longer allowed. Under the Obama program, somewhat open arrangements to travel to Cuba could be made.  Now travel falls under one of 12 categories of authorized travel as specified by OFAC. These categories include:

OFAC is now stating that travelers “under this travel category engage in a full-time schedule of activities that result in meaningful interaction with individuals in Cuba. Such activities must also enhance contact with the Cuban people, support civil society in Cuba, or promote the Cuban people’s independence from Cuban authorities. Renting a room in a private Cuban residence (casa particular), eating at privately owned Cuban restaurants (paladares), and shopping at privately owned stores run by self-employed Cubans (cuentapropistas) are examples of authorized activities; however, in order to meet the requirement of a full-time schedule, a traveler must engage in additional authorized Support for the Cuban People activities.”

Any business engagements in place prior to the State Department’s listing of any entity or subentity will continue to be authorized, as will most previously arranged travel.

The travel changes do not affect the recent opening of ferry and airline services to Cuba, but providers and travelers must maintain records of all financial transactions for five years.