“Black Works Studio has been releasing some creative and innovative cigars that deliver high on performance. The Sindustry Toro is no exception.” 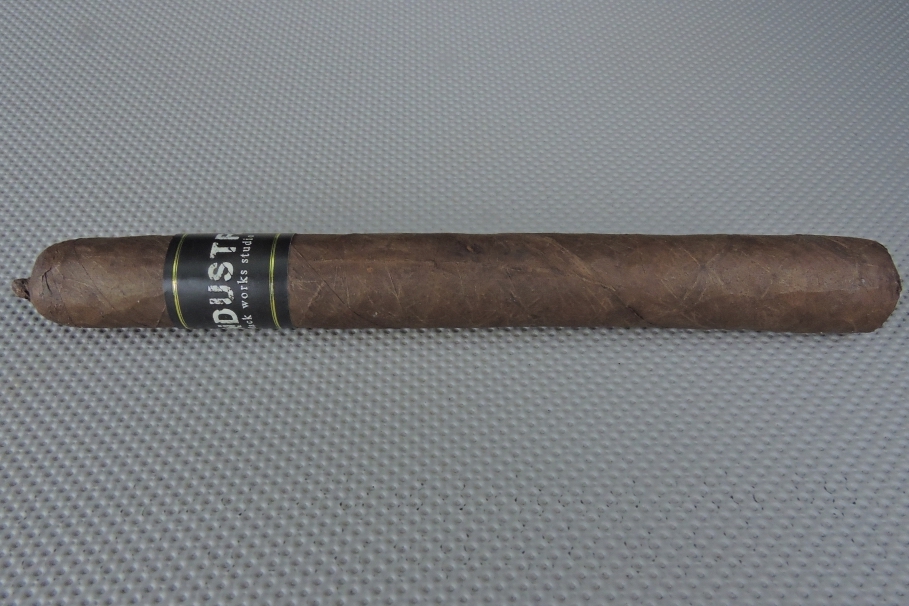 The release of the Sindustry returns Black Works Studio to the Countdown for the second consecutive year. This is the fourth maduro to land on this years’ list. For the Sindustry, Brown uses Mexican San Andres Maduro wrapper over a Nicaraguan Habano binder and Nicaraguan filler. The Sindustry Toro is the one that made our list this year. It’s a little more like a Short Churchill – coming in a 6 1/4 x 48.

The Sindustry Toro starts out with notes of chocolate, earth, red pepper, and a slight salty component. The chocolate becomes a chocolate-malt like note early on which was the cigar’s signature flavor. Along the way, there are notes of cedar and maduro sweetness (a cross between natural tobacco and dried fruit that emerge). Sometimes San Andres wrappers can overpower a blend and inhibit complexity, but not with the Sindustry Toro. It is a cigar which has plenty of nuances and flavor transitions. The flavors are bold and full-bodied, countered by medium to full strength.

Black Works Studio and its sister-brand, Black Label Trading Company, are known for its bold and flavorful maduros. Brown hits pay dirt again with this cigar – making it a member of the Box Worthy Thirty.