“l I found the (General) team knocked it out of the park with Toraño E-021 0 delivering one of the best Toraño Cigar releases in recent years..” 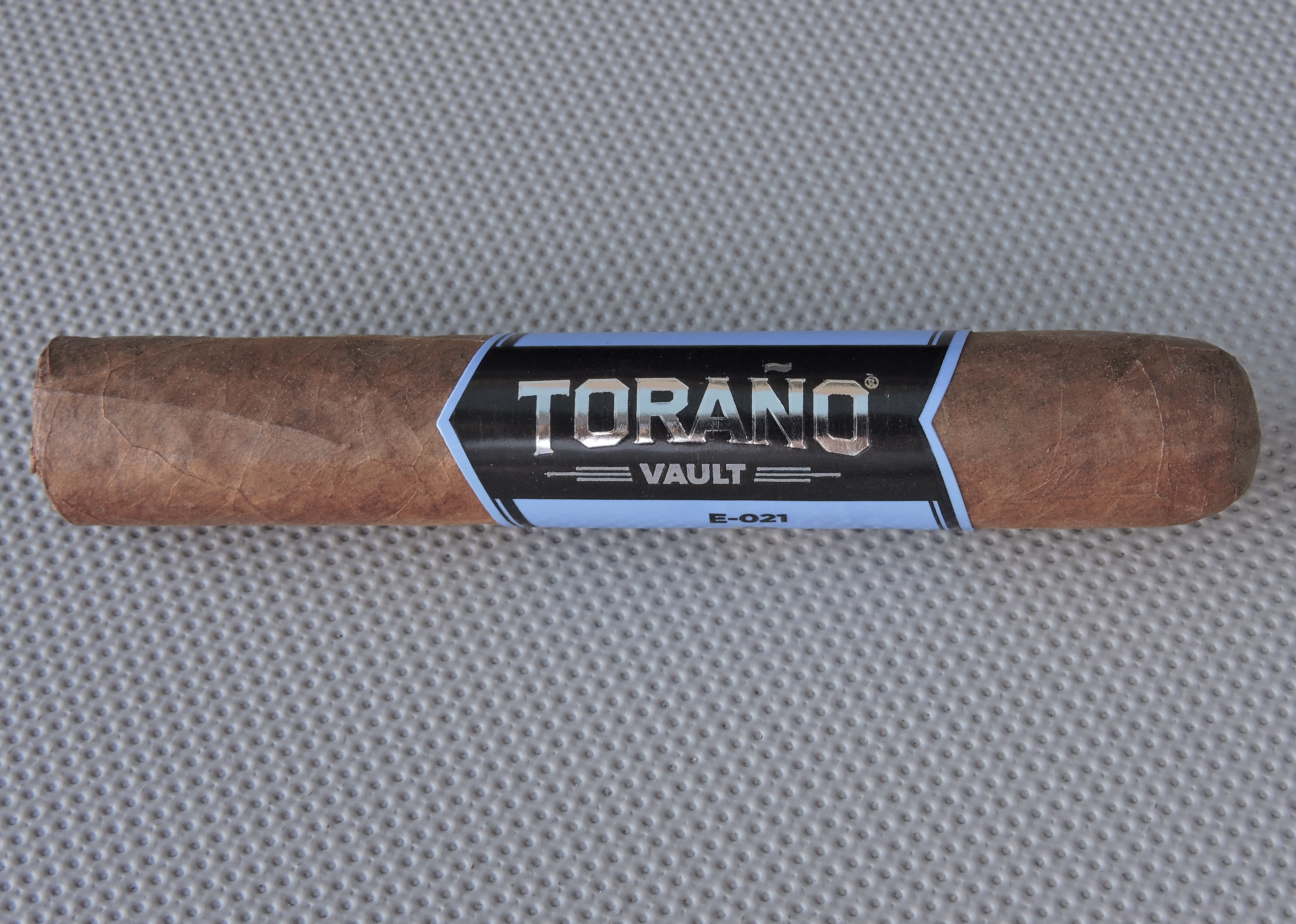 Coming in at #30 is the Toraño Vault E-021 Robusto. The Vault E-021 returns Toraño Cigars for the first time since 2014, and the first time since the Toraño brand was acquired by General Cigar Company in 2014. The original Toraño Vault was released in 2011 and actually qualified for the list back in 2011.  Since General acquired Toraño, the Vault brand has become the featured line of the brand, with six blends added over the past 18 months.

This blend has a very interesting recipe with tobaccos from four countries. This includes an Ecuadorian Sumatra wrapper, a Connecticut Broadleaf binder, and fillers from the Jamastran Valley in Honduras and Estelí, Nicaragua. The Toraño Vault E-021 is a regular production line and it’s the 5 x 52 Robusto size that makes the list. With the  Toraño Vault E-021, the Sumatra wrapper returns for the first time to the Cigar of the Year countdown tracing back to 2013. 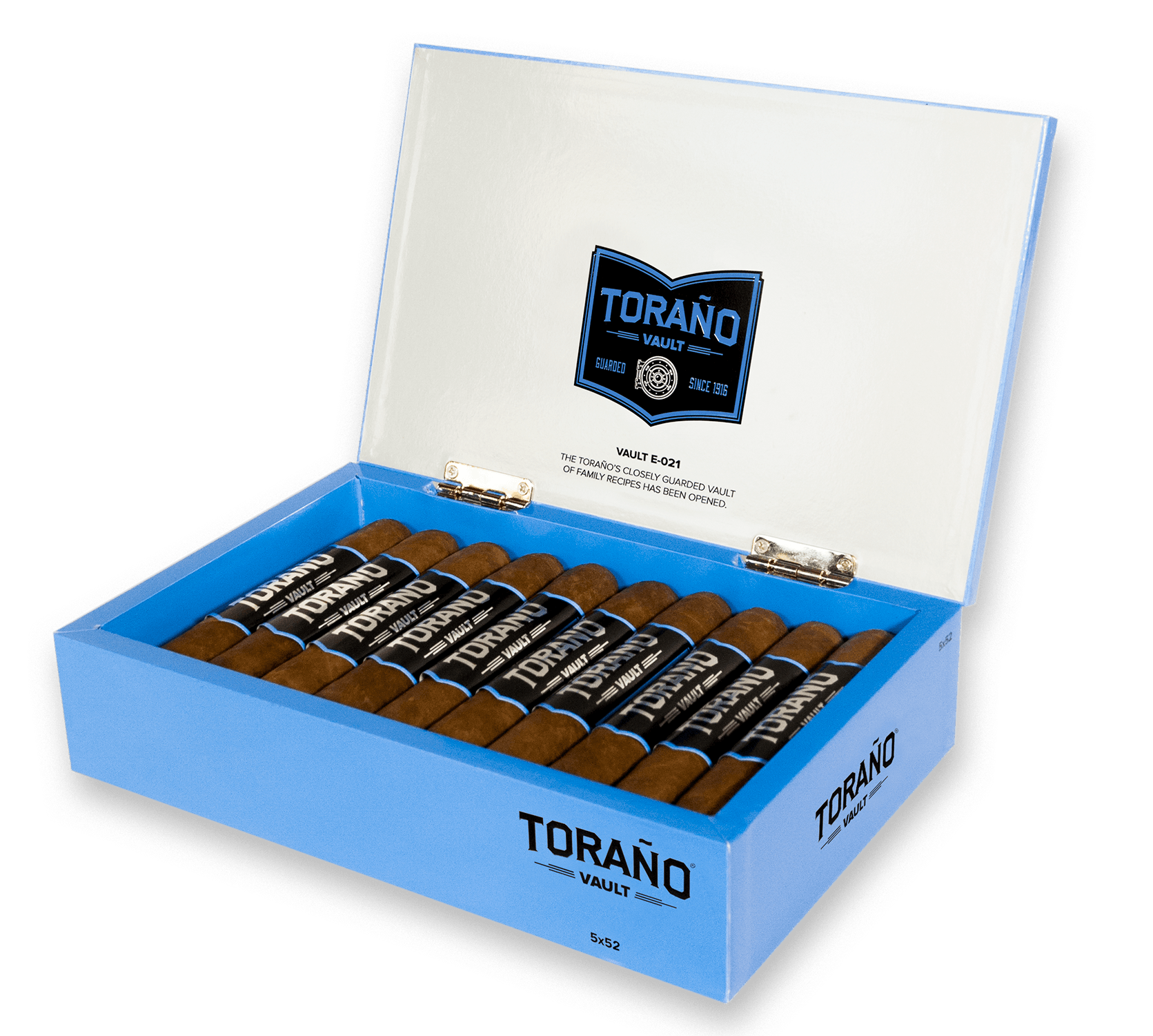 The Toraño Vault E-021 Robusto delivers notes of rich natural tobacco, mixed fruit, wood, and a combination of red and white pepper.  Toraño Cigars have historically had a reputation for being medium strength and medium-bodied, and the Vault E-021 Robusto fits the bill perfectly.

Perhaps the other standout feature is the price as the Toraño Vault E-021 comes in at an MSRP of $5.99. While price does not play any role in landing on the Cigar of the Year Countdown, it’s hard to ignore the excellent value this cigar delivers