Gurkha Cigars has announced the Gurkha Havana Legend and Gurkha Blendmaster’s Cask, two cigars that the company is re-introducing, to the market are now heading to retailers. Both the cigars were showcased this summer at the 2017 IPCPR Trade Show in Las Vegas 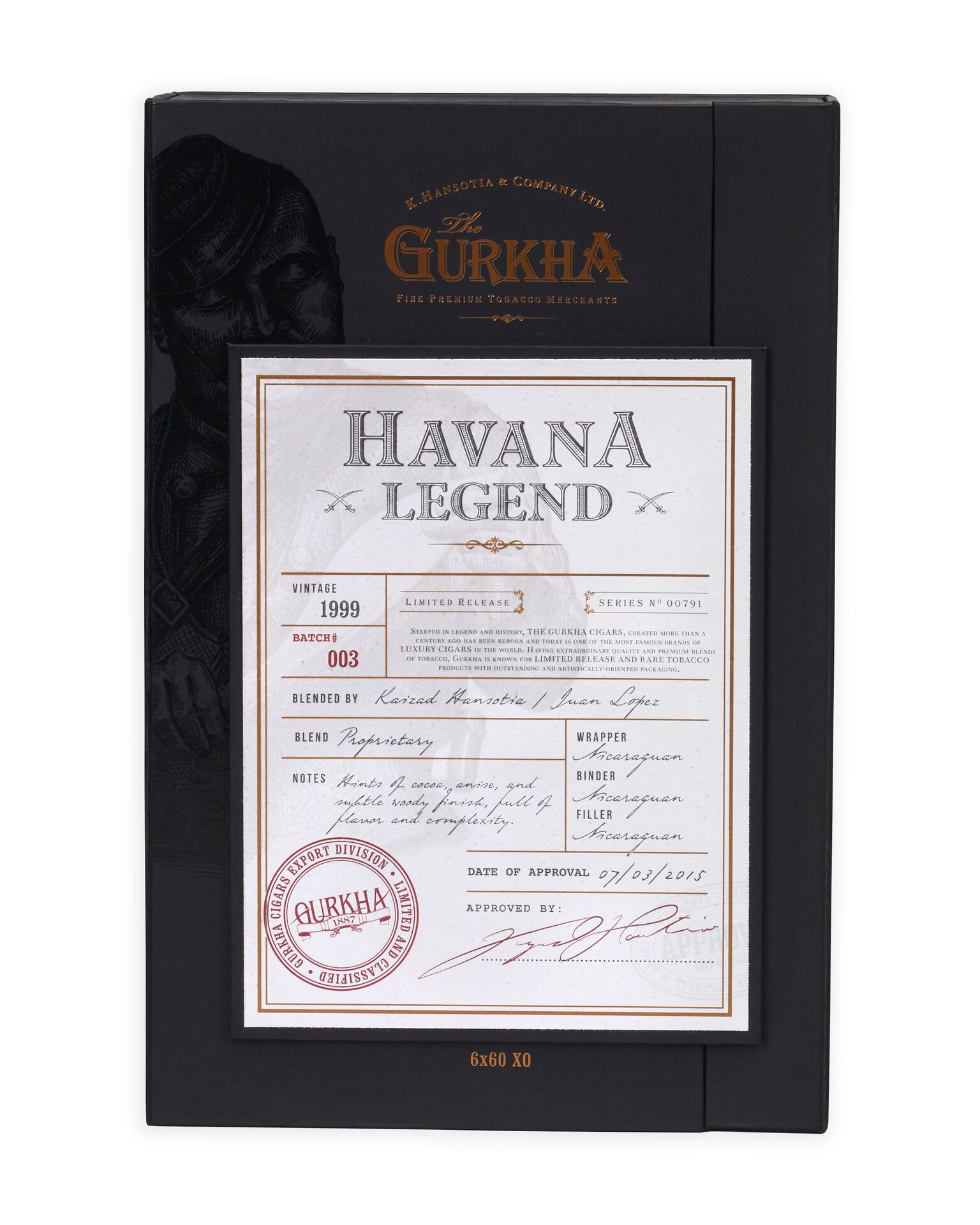 When Gurkha Blendmaster’s Cask was showcased in 2016,  it was originally an offshoot of the Gurkha Malt Collection. It has been repackaged and now features a blend consisting of an Ecuadorian wrapper over Nicaraguan and Dominican tobaccos. It is being released in five sizes. Three of the sizes will be packaged in tubos available in five-packs. The other two sizes are in 20-count boxes. 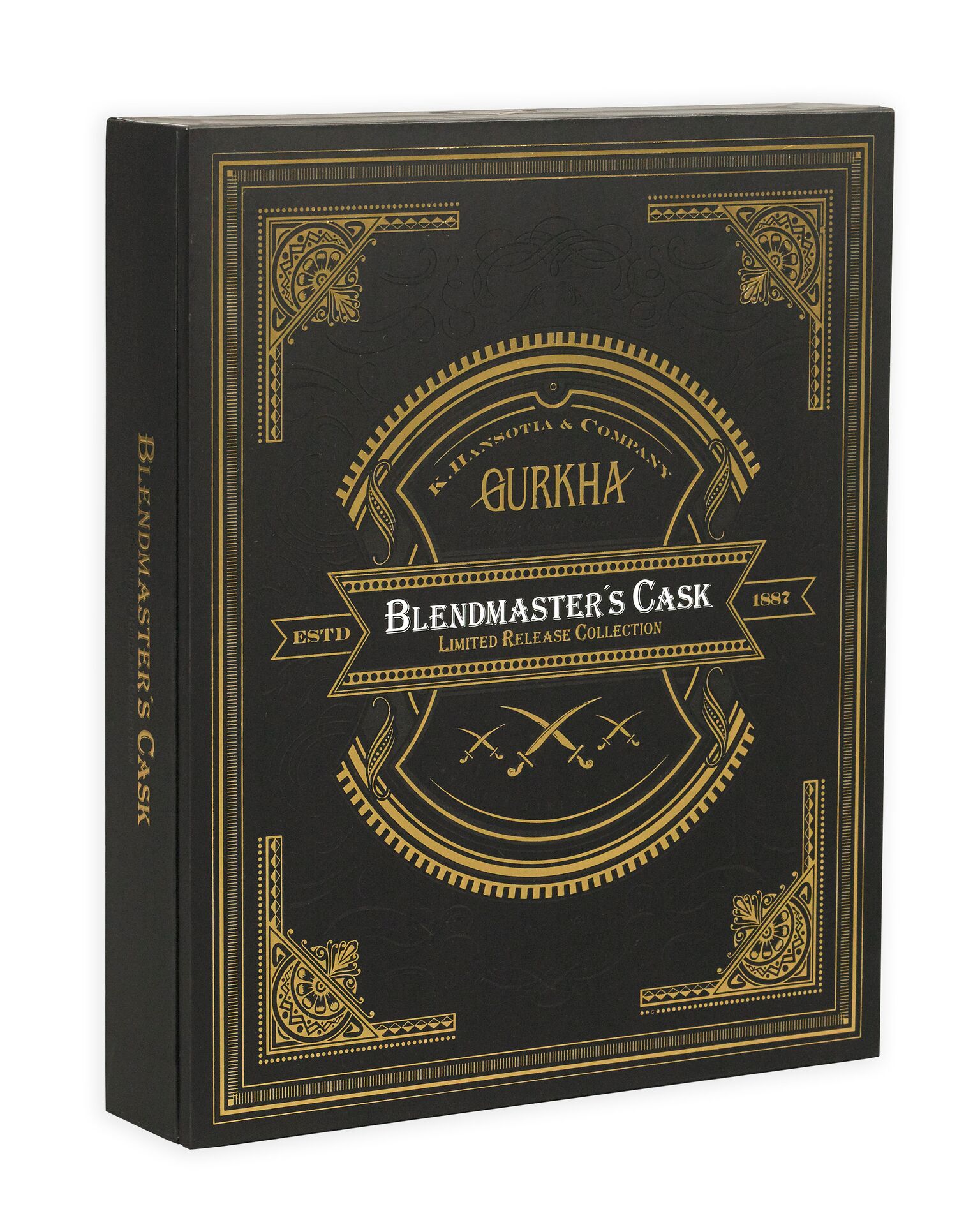 “This year we decided to bring back some of our most loved predicate brands,” said Kaizad Hansotia, CEO of Gurkha Cigars in a press release.   “The Havana Legend and Masters Cask both are some of customers’ favorites and we are glad to be able to make them available before the holidays.”