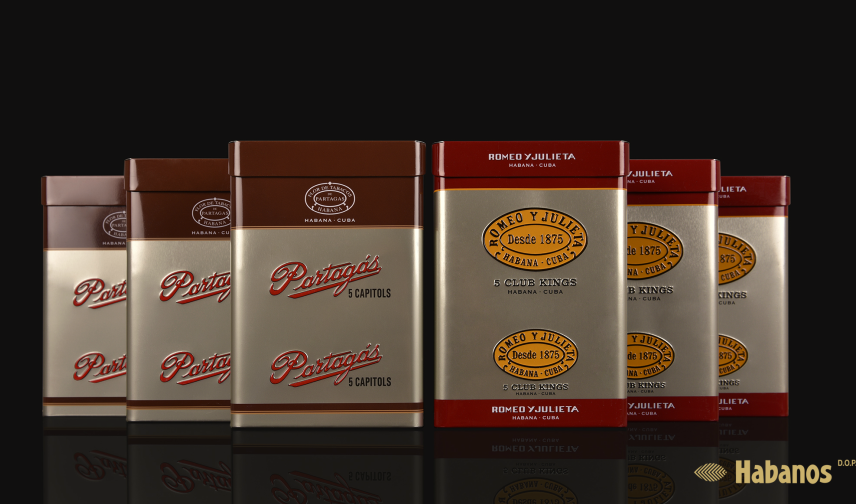 At the 35th edition of the Havana International Fair, Habanos SA introduced its new Línea Retro line. The line features Partagás Capitols and Romeo y Julieta Club Kings. Each of these two offerings will be in a Mareva (5 1/16 x 42) size. Both will be housed in a 5-count metallic box case.

The design of the Metallic box casesaree inspired by those that came out in the 1970s. At the same time, the releases of the Partagás Capitols and Romeo y Julieta Club Kings bring back what Habanos SA considered to be one of its most popular formats in its history.

The 35th edition Havana International Fair (FIHAV) was held from October 30, 2017 through November 2nd. It is one of Cuba’s most important trade events.