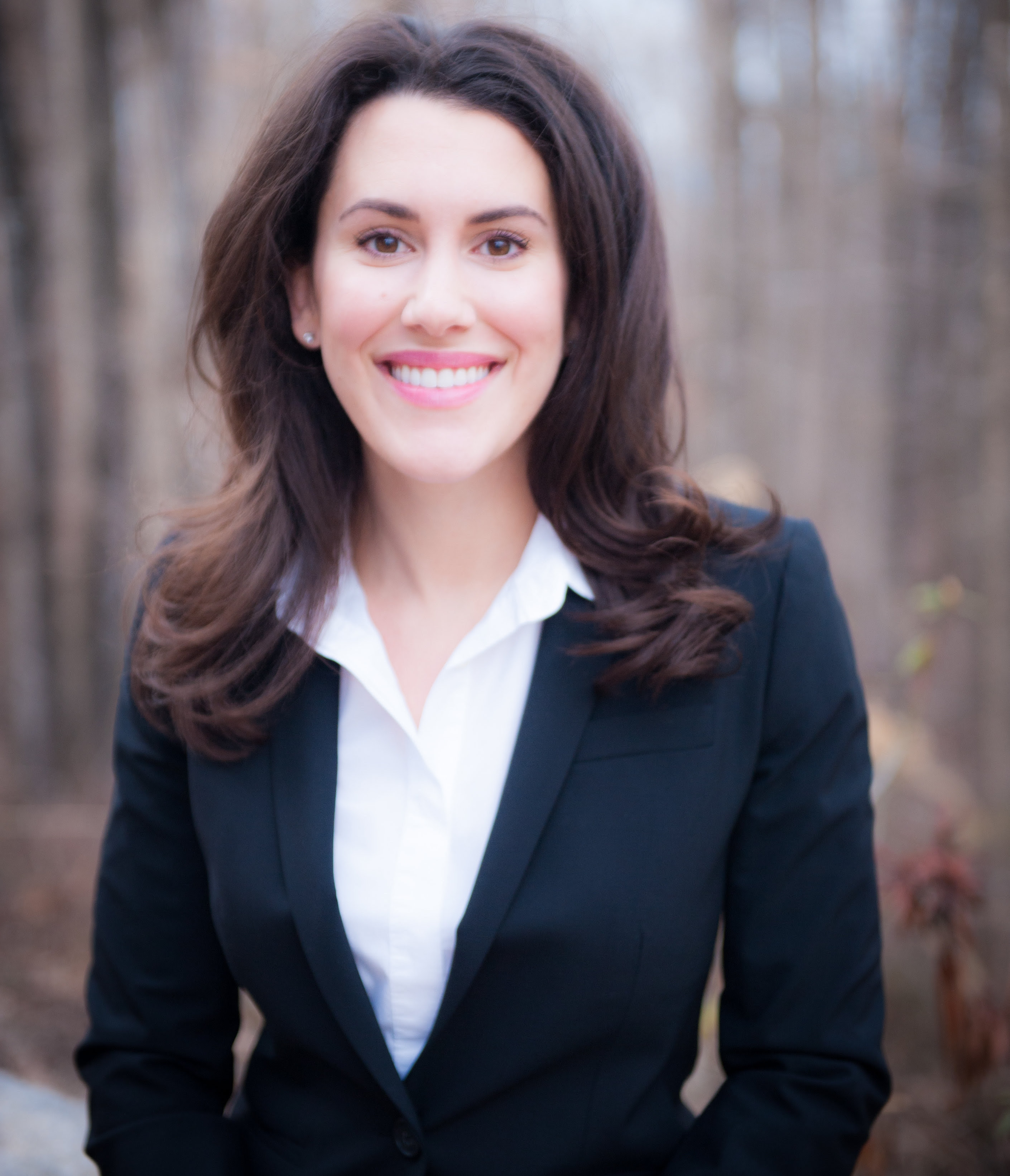 IPCPR president Ken P. Neumann commented, “Rachel has been a key part of our success since she was hired in 2013, and we are thrilled to promote her to this important position.”

Dogali had been heading up the State Affairs team since 2013. He is moving on to become Executive Director of the Presidents’ Forum of the Distilled Spirits Industry.

“I have greatly appreciated the opportunity to work alongside dedicated IPCPR members, board members, and staff over the past five years. I look forward to continuing a partnership with IPCPR in the future as Executive Director of the Presidents’ Forum of the Distilled Spirits Industry,” commented Dogali in a press release.

IPCPR’s State Committee Chairman, Greg Zimmerman, added, “I am extremely proud of what IPCPR has accomplished under Matt’s leadership at the state level. We have grown from a little-known organization in the states into an established program with a bright future. We thank Matt for his service to IPCPR and wish him success in his new position.”